Over a dozen prominent evangelical charities and organizations are calling on Ivanka Trump to pressure the administration to stop using the pandemic to suspend legal safeguards for unaccompanied migrant children and allowing them to be housed in hotels and deported.

In a letter sent to the president’s daughter and presidential adviser Monday, the leaders of 16 evangelical networks, institutions and organizations urged the 38-year-old to “do everything within your influence” to ensure that the Trump administration once again enforces provisions of the Trafficking Victims Protection Reauthorization Act related to unaccompanied children.

The bipartisan 2008 law governs how migrant children who are not accompanied by a parent or legal guardian when apprehended at the U.S. border are treated by federal agencies.

The law mandates that unaccompanied migrant children who might be vulnerable to trafficking be transferred to the custody of the Department Health and Human Services so they can be placed with care providers until a family member or sponsor can be identified.

But in March, the Department of Homeland Security suspended the legislation’s protections and cited public health concerns related to the COVID-19 pandemic as justification for doing so.

“Instead of being referred to the custody of HHS, which has trained capacity to care for traumatized, vulnerable children, unaccompanied children are being summarily expelled to their countries of origin, sometimes after brief, unregulated stays in hotels,” the evangelical leaders wrote in the letter to Trump. “These children are returned to situations where, tragically, many are at high risk of trafficking, violence and exploitation.”

“We are writing to urge that you do everything within your influence to ensure that the provisions of the Trafficking Victims Protection Reauthorization Act related to unaccompanied children are once again enforced.”

The letter was spearheaded by Scott Arbeiter, president of World Relief, the humanitarian arm of the 45,000-church National Association of Evangelicals.

Ivanka Trump has helped head a $35 million White House initiative that seeks to provide safe housing for victims of human trafficking. At an event earlier this month, she called human trafficking the “gravest of human rights violations.”

The letter comes after the Associated Press reported last month that migrant children as young as 1 are being sheltered at Hampton Inn & Suites hotels in Arizona and Texas — for weeks in some cases — before they are deported.

In their letter, the evangelical leaders point out that the Trafficking Victims Protection Reauthorization Act was passed by Congress after “extensive advocacy by many evangelical organizations, including some of those that we lead.”

The HHS manages a network of care providers, including many faith-based nonprofit organizations, that provide “temporary care for the children until a family member or other sponsor can be identified, screened and approved.”

“Several of our ministries operate in Central America, addressing the root causes of migration such as violence, poverty and lack of opportunity,” the letter stresses. “The majority of these unaccompanied children are expelled to this region, and our colleagues there have witnessed firsthand the devastating impacts of this policy.”

Through the legislation, unaccompanied children can also elect to return to their home countries or pursue forms of legal relief they may be qualified for under U.S. law, such as asylum.

“Regardless, the TVPRA ensures that they receive due process and are protected from harm while they await the adjudication of their case,” the letter explains.

While the evangelical leaders say they support measures that aim to protect public health during the pandemic, they think the federal government can “take appropriate precautions to minimize any public health concerns without disregarding the life-saving protections guaranteed by the TVPRA.”

“Indeed, if schools can safely re-open in many parts of the country, as the administration has urged, our country should also be able to accommodate a relatively small number of unaccompanied children following public health best practices to minimize the risk of spreading the coronavirus,” they contended.

“The recent acknowledgment from DHS that children are being tested and expelled to their countries of origin only after testing negative for COVID-19 demonstrates that these children do not present a risk of bringing further incidence of COVID-19 into the U.S.”

The evangelical leaders argued that COVID-19 should not be used as a “pretext for abandoning our national commitment to standing for vulnerable children and against the scourge of human trafficking.”

“Our faith compels us to speak up for these children,” they stated. 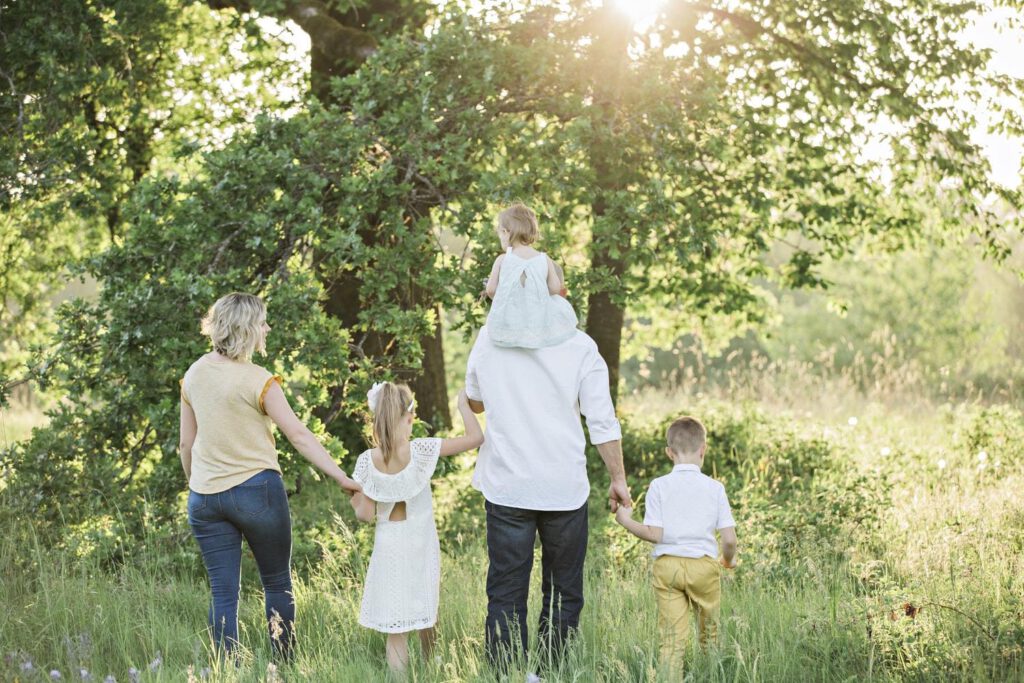 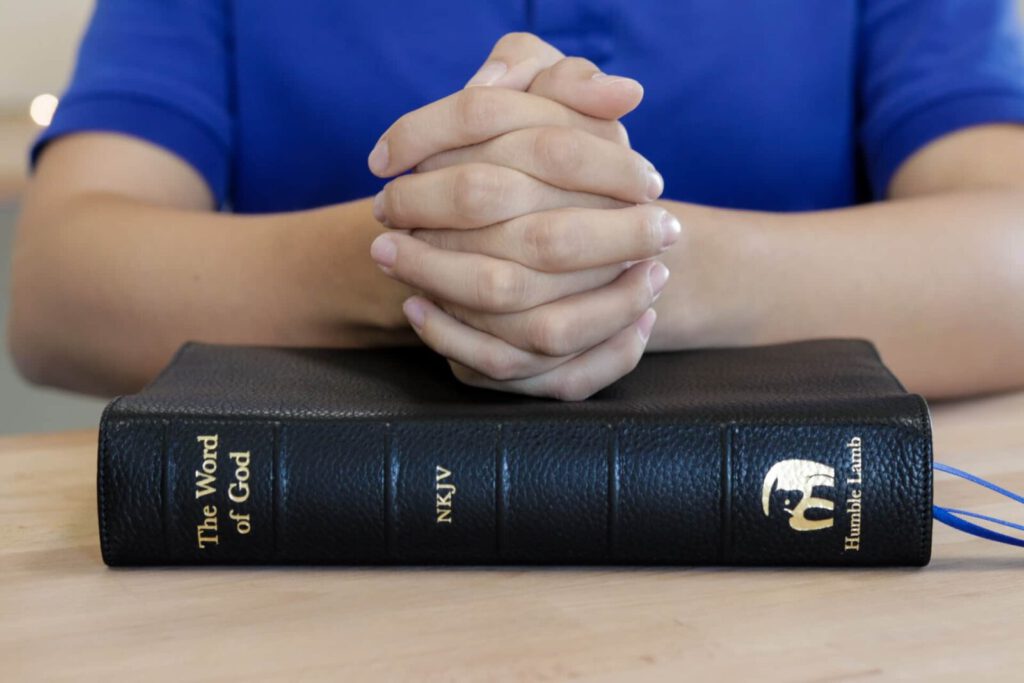