Some christian leaders, including a couple of prominent conservative evangelicals, have denounced the conspiracy theory movement gaining traction in conservative circles known as QAnon.

Created by an anonymous online figure in 2017, QAnon claims that President Donald Trump is in a war with a “Deep State” government, battling entities like elitist pedophile rings and satanism.

The conspiracy alleges that a Satan-worshipping “deep state” faction that includes A-list celebrities is working to defeat Trump and engage in child sex abuse.

Since its launching, the QAnon conspiracy theories have reportedly garnered growing support among some evangelical churchgoers and other mostly conservative communities. It has also gained notable supporters such as a Georgia congressional candidate and a U.S. Senate candidate in Oregon.

QAnon has gotten enough traction to be addressed by Vice President Mike Pence in an interview on CBS’ “CBS This Morning.”

In the interview last Friday, Pence said he does not “know anything about QAnon.”

“And I dismiss it out of hand,” Pence added, decrying the fact that he had to spend time “on a major network to talk about some conspiracy online theory.”

On an episode of his podcast, “The Briefing,” posted online on Monday, Mohler compared QAnon and conspiracy theories in general to the early church heresy of Gnosticism.

“Gnosticism is the belief that only a few, an elite, a privileged few are able to see, have inside information,” explained Mohler. “The ancient Gnostics believed in one way or another that this particular secret knowledge was the key to salvation or illumination, or whatever would be the promise of this particular information.”

“Christianity has nothing to do with the secret truth. It has everything to do with a public Gospel,” the theologian added. “Christians don’t have secret beliefs we hide from the world. We’re not saved because we have come to some secret knowledge.”

Tyler Huckabee, senior editor at Relevant Magazine, a christian lifestyle bimonthly, wrote in a piece published earlier this month that QAnon’s claims are “farfetched” and fueled by “confirmation bias.”

Huckabee also considered QAnon “a logical extension of the culture war, providing real plot and vocabulary to the ‘us vs. them’ model that became popular with the rise of the Moral Majority.”

“There are no easy answers about what can be done about QAnon,” he wrote. “But the fact that Christians seem extra open to conspiracies does reveal that something is deeply broken in how people of faith are spreading their worldview.”

“When Christianity is set up as a cultural battle instead of an opportunity to serve, others are seen not as people in need of love but enemies who need to be feared and mistrusted,” Huckabee continued.

Author and pastor Joe Carter denounced QAnon in a column published by The Gospel Coalition in May.

Carter, the executive pastor at the McLean Bible Church Arlington campus in Virginia, labeled QAnon a “political cult” and “satanic movement” that “poses [a threat] to the global church.”

“And the QAnon movement has a tendency to call evil that which is good, and good that which is evil, and to put darkness for light, and light for darkness (Isa. 5:20). As movement of Satan, QAnon is incompatible with Christianity.”

Carter called on Christians to “work to guard those who would fall for such deceptions” and to “plead” with QAnon supporters within the church “to return to the faith.”

“It is neither too early nor too late for Christians to launch a counterattack on the demonic influence of QAnon,” he concluded.

Last week, President Trump said that he does not know much about the QAnon conspiracy theory but understands that its supporters like him and “love America.”

While the FBI labeled QAnon a domestic terror threat last year, the Department of Homeland Security Acting Secretary Chad Wolf said in an interview this week that QAnon is not a “significant threat.” But he stressed that he doesn’t have any reason to disagree with the FBI’s assessment. 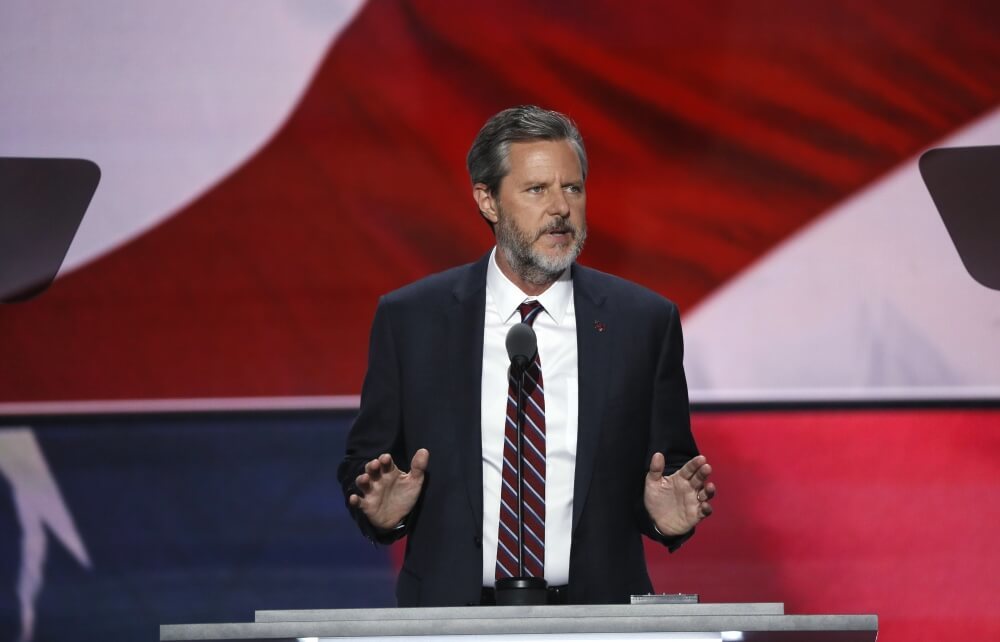 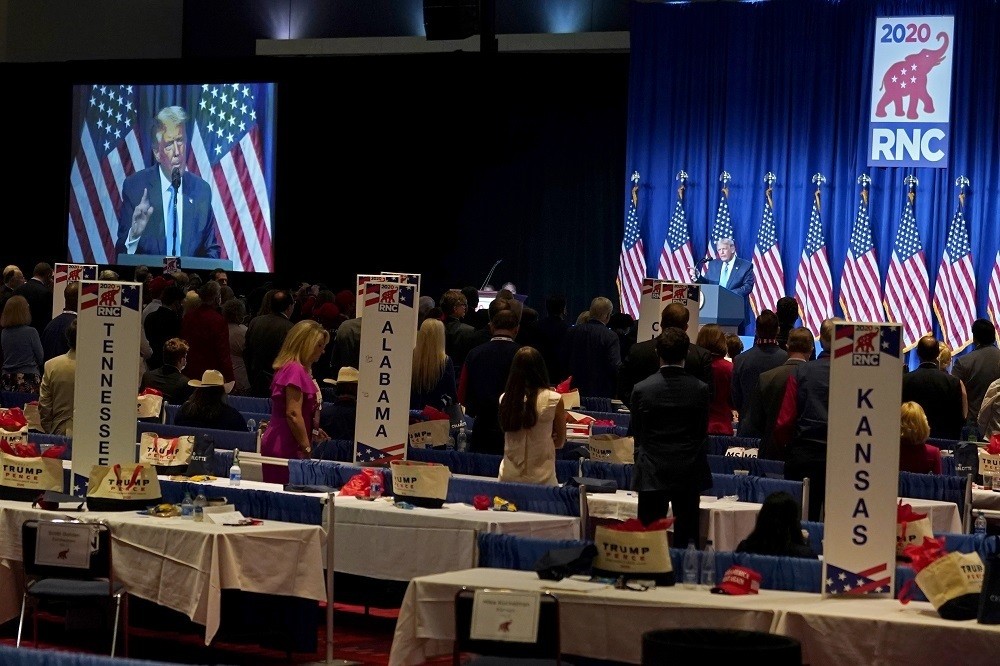