Southern Baptist ethicist Russell Moore has urged Christians to care about the plight of Uighur Muslims in China, warning that authoritarian regimes rely on “tribalism” to keep their system of persecution alive.

In a recent YouTube video, Moore said that totalitarian and authoritarian regimes such as China target religious minorities like Uighur Muslims — a community that resides mostly in the Xinjiang Uighur Autonomous Region in China — Tibetan Buddhists, and Christians because “they want to make the state, themselves, ultimate.”

“We as Christians have lived through that,” he said. “The christian Church emerged in a Roman Empire in which Caesar wanted to make himself a god and not just a man. Jesus is the one who taught us to render to Caesar what belongs to Caesar, but the image of God does not belong to Caesar. It belongs to God.”

Moore said that the crimes being perpetrated against religious minorities in China and elsewhere rely on invisibility “where the rest of the world doesn’t pay attention” and “tribalism.”

“The way of Jesus Christ says that we pay attention to our neighbor on the side of the road who is persecuted, who is being beaten,” he said. “So let’s pray for the Uighur [and] for other persecuted peoples. Let’s pray not just individually, but together, and pray for them by name.”

Moore recently participated in a webinar that highlighted the systemic persecution Uighur Muslims are experiencing at the hands of the Chinese Communist Party, from forced labor and rape to imprisonment, organ harvesting, and constant surveillance.

Panelists encouraged those in the U.S. to pray for those who are being persecuted, call their elected and appointed officials and ask them to stand up for persecuted people in China, consider starting a local International Religious Freedom Roundtable, and educate others on what’s going on in China.

Estimates suggest that as many as 1 million Uighur Muslims have been subject to internment camps in Xinjiang, where they are taught to be secular citizens who will never oppose the ruling Communist Party.

Additionally, a recent report documents how hospitals in Xinjiang were ordered to abort and kill all babies born in excess of China’s mandated family planning limits — including newborns born after being carried to full term. The orders were part of strict family-planning policies intended to restrict Uighurs and other ethnic minorities to three children.

In June, the U.S. Commission on International Religious Freedom argued that the forced sterilization of Uighur Muslims is “evidence of genocide.”

“It’s evident from the Chinese government’s own data that the Communist Party’s policies are clearly designed to prevent population growth for the Uyghur, Kazakh, and other Turkic Muslim peoples,” USCIRF Commissioner Nury Turkel said in a statement.

“We urge the State Department to investigate whether the Chinese authorities’ deliberate and systematic attempt to genetically reducing the Turkic Muslim population in Xinjiang meets the legal definition for genocide as contemplated in the Genocide Convention.” 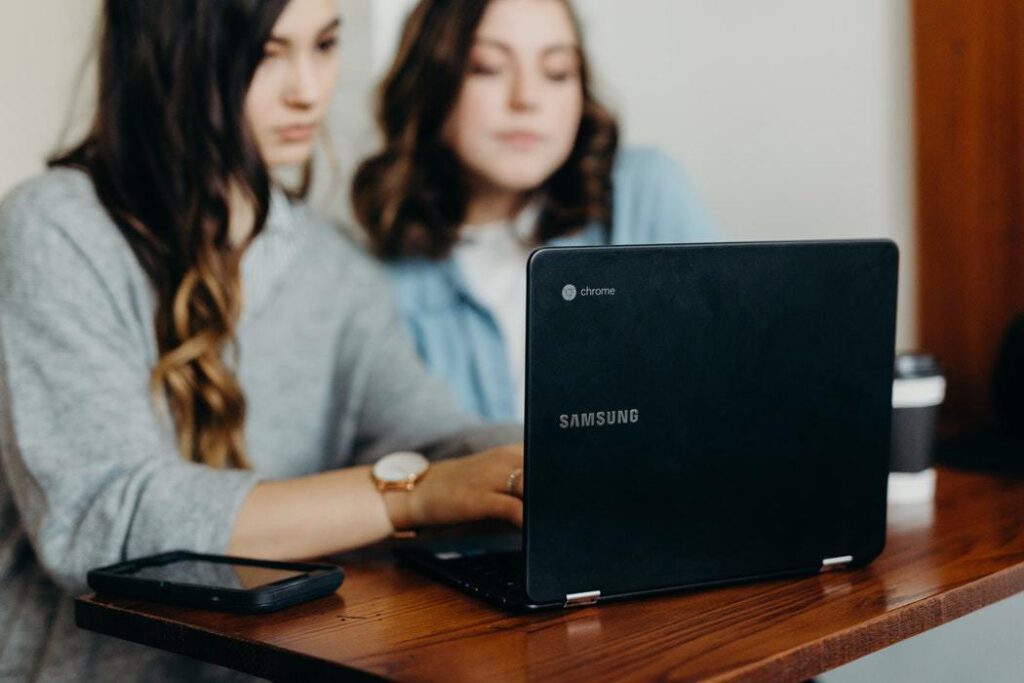