When Tammy Swanson-Draheim began serving in the Evangelical Covenant Church (ECC), it was difficult for women in ministry to find lead pastor roles in the denomination. Twenty-three years later, she became the first female president in its history.

Over her ministry career, Swanson-Draheim said she was drawn to challenging circumstances that have forced her to rely on God.

“In the challenges, you can’t rely on yourself, but it’s a time to get on your knees. God has always provided, so one of the things that’s poignant about my call is just being attracted to places where there are challenges and being used of God to be part of what he’s doing to resolve them.”

Now, the North Park Theological Seminary alumna will return to the ECC’s headquarters in Chicago to lead the denomination that renewed her faith and inspired her call to ministry.

“Tammy’s appreciation for the diversity of the church and her outstanding leadership skills, heart for relationships and relational health, and belief in our mission are essential qualities that are needed now,” said Steve Dawson, chair of the presidential nominating committee.

Founded in 1885 by Scandinavian immigrants, the ECC spans 850 congregations in the US and Canada and has long been devoted to the mission of making disciples and building a multiethnic, intergenerational church body.

Swanson-Draheim served as a lead pastor in the ECC for eight years and has been the superintendent of the denomination’s Midwest Conference since 2011. She’s the second woman to hold a superintendent title and chaired the Council of Superintendents for the past four years.

Swanson-Draheim, who lives in Omaha, will step into the presidency in September, taking the reins from John Wenrich, who served in that position for the past four years. CT interviewed Swanson-Draheim about her new role and her vision for the denomination’s future.

How did you feel called to go into ministry? Was it a specific moment or more of a gradual realization?

It was a little bit gradual. I really tie it to discipleship. When I had sort of a renewing experience in my life spiritually and the importance that God had in my life rose, I heard from God in a kind of unique incident. I had started attending church and experienced some rejection, and in the midst of that, I just really sensed God speaking to me and saying that I could live with those hurt feelings, or I could decide to do something about that so no one else had to experience it.

I was just coming back to faith after a season away, and I heard God say, “This is something I have for you.” I followed that and enjoyed ministering to people, so I see that as sort of the initial call as a layperson.

I look back at that, because to me when you commit your life to Christ, you have a role in his kingdom ministry. That kind of transpired over time to more opportunities to serve and responsibilities; then it became apparent I was being called into seminary.

What stands out to you as a formative experience or relationship that has prepared you for this new position as president?

Many of the women that came before me, who really paved the way for women in ministry, in a general sense are very formative. One specific person who has been a tremendous mentor to me is Evelyn Johnson.

In my current role as superintendent, I was the second female to be a superintendent. Evelyn was the first. She’s worked across many executive roles in the denomination, and she has graciously poured her life into me, and we talk pretty much every week. She’s just been one of those women who have really poured into me and made it possible for me to be in this position today.

What has it been like to serve as a woman in ministry? Do you feel that being the first woman to serve as president of the Covenant is significant?

I have long been used to paving the way in some of these areas. My predecessor Evelyn Johnson was no longer on the council when I became superintendent. The reality is when God gives me a role that he’s calling me into, I never step into the room and go, Okay, now, I have to remember that I’m female. I walk into the room and think, Well, this is what God’s called me to do.

I think the same is true for the presidency. I am the first president who happens to be female. I say that because I’ll be a president for all the people. It’s very exciting to think that there are boys and girls who will grow up and understand that this is normative in Christ’s church. Women can serve in every capacity, and what a beautiful thing that will be. It’s so tied to my theology of the kingdom and how God created us.

It means a lot because women are encouraged by it who are female clergy, but I think it will reorient some of the thinking of even those who are now young in the pew, growing up and experiencing that. It’s exciting to me that I could be in any way, shape, or form a part of demonstrating that for the whole church.

What are you most excited about as you go into this new role?

Historically we as the Covenant Church are really strong in mission. But like most people in this season, 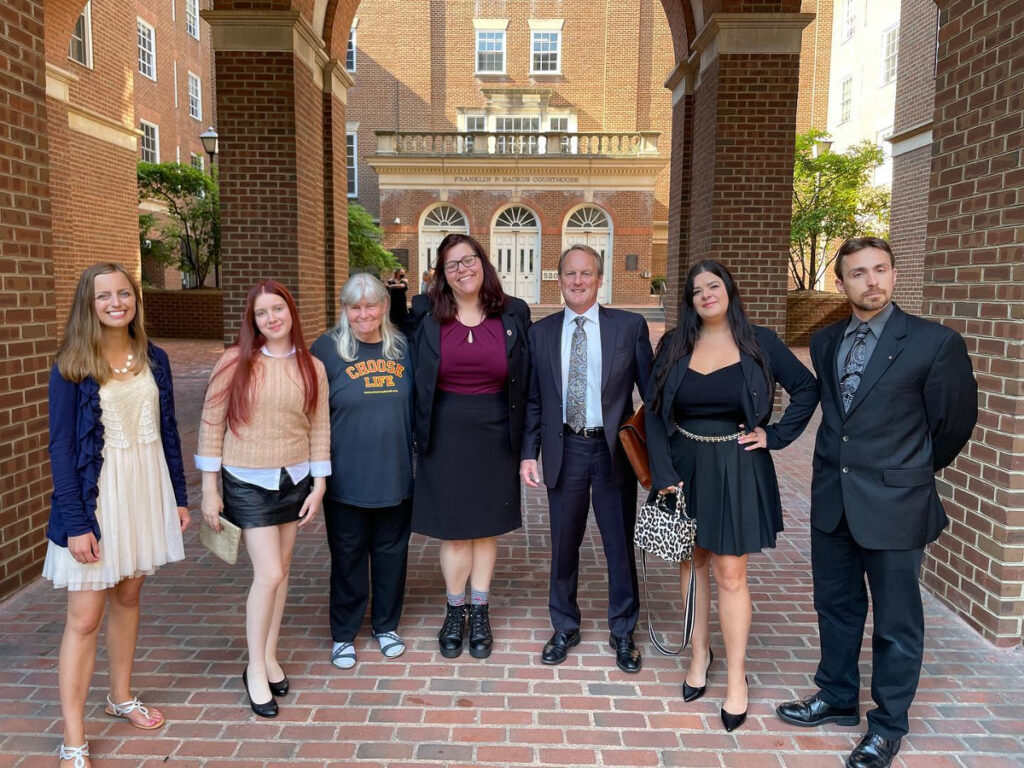 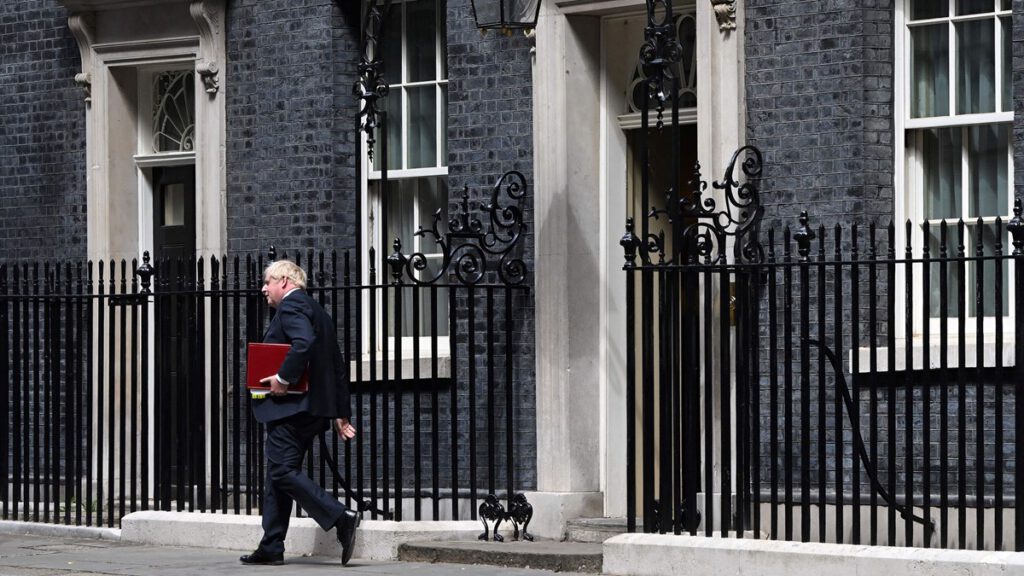