Evangelical Colleges Join Effort to Promote Faith in the Vaccine

Last week, as President Joe Biden was announcing a new vaccine mandate for large workplaces, students at more than 100 christian colleges were trying to persuade their communities to get the shot voluntarily.

Since those between the ages of 18 and 29 are among the least likely to be hospitalized or to suffer serious illness or death due to COVID-19, swaths of young people didn’t get the shot as soon as it became available earlier in the year.

Dozens of evangelical schools belonging to the Council for christian Colleges and Universities (CCCU) have joined an interfaith effort called Faith in the Vaccine, designed to recruit students and faculty to help inform their communities about vaccination and recognize the role religious identity might play in people’s hesitation.

“This was not about hounding people into getting the vaccine or shaming them if they were hesitant,” said Eboo Patel, founder of Interfaith Youth Corps (IFYC), which launched the effort last spring and has disbursed $4 million to fund the campaign so far. “It was very much about engaging with great respect and sensitivity … and helping them kind of talk their own way into vaccination.”

Nearly 50 CCCU member schools signed up for the program. IFYC, along with medical professionals from the Rush University Medical School, trained campus ambassadors in conversational tactics and medical information about the vaccines.

But what started out as a campaign to promote education around vaccination within these faith communities has shifted to efforts to actually get shots in arms. The Faith in the Vaccine ambassadors, according to IFYC, have helped promote or host hundreds of clinics and events across the country, accounting for an estimated 10,000 or more vaccinations.

Organizers saw the campaign as a way to make sure people had the information they needed around vaccination. Aaron Hinojosa, a faculty ambassador for the program at Azusa Pacific University, said participants aren’t using religion to pressure or shame people.

Some found the conversational approach was a little too hazy to be motivating.

“A lot of the goal, it seemed at beginning, was trying to have these conversations with people that are vaccine hesitant or vaccine rejectors, and almost change their minds,” said Joel Frees, faculty ambassador at Southern Nazarene University in Oklahoma.

He said it was difficult to find ways to encourage college students who saw that their age put them at a very low risk for severe illness. Frees said he struggled to energize his team of ambassadors over the summer, when outbreaks fell.

Hinojosa’s team at Azusa Pacific hadn’t reported much activity last spring, either, other than a series of Instagram Live videos about why they chose to get vaccinated and personal conversations between ambassadors and their loved ones.

Surveys conducted by IFYC along with the Public Religion Research Institute (PRRI) tracked attitudes toward the vaccine. Between March and June, “vaccine refusal” held steady at around 14 percent, while vaccine hesitancy diminished from 28 percent of respondents to just 15 percent. So IFYC announced in July that instead of focusing on persuading the former, they’d work to help the latter.

The change in approach came just as the delta variant was emerging as the most active strain in the US. With delta, young people have suffered more than earlier in the pandemic; Americans under age 50 now account for roughly a third of COVID-19-positive patients in hospitals.

Campuses have seen delta’s impact in contrast to the earlier months of the pandemic. Several christian colleges, including Liberty University and Cedarville University, had the first few weeks of the school year disrupted by outbreaks among the student body.

From Conversations to Clinics

According to PRRI’s survey, the three most-cited reasons among all Americans for not yet getting vaccinated were the inability to get time off of work, trouble finding childcare, and transportation issues.

After those survey results were in, Faith in the Vaccine ambassadors began working with local health departments and other institutions to host, organize, and publicize vaccine clinics.

Frees said Southern Nazarene’s ambassadors have worked with the Oklahoma City Health Department to host two vaccine clinics on campus, administering a total of 74 shots to mostly students. They’ve also hosted educational seminars for students about the vaccine and how it was developed.

Hinojosa at Azusa Pacific said ambassadors helped the university’s inconveniently located health department set up a temporary vaccine station in the middle of campus one day.

Bethel University in St. Paul, Minnesota, organized a mobile vaccine clinic for local migrant workers who may not have been able to access the vaccine otherwise, Patel said.

PRRI found in March that Hispanic Protestants were the most hesitant to get vaccinated, followed by white evangelicals. Some ambassadors reported the hesitation about getting the vaccine among the Latino community stems from fear that if they show up at a clinic, their immigration status may be exposed.

At an online rally this week, IFYC shared several video testimonies from other Faith in the Vaccine student ambassadors about their successes.

In one video, Tori Wootan from University of the Incarnate Word in San Antonio said they’d hosted a clinic in the tiny nearby town of Natalia—population 1,200—where 56 people were vaccinated. 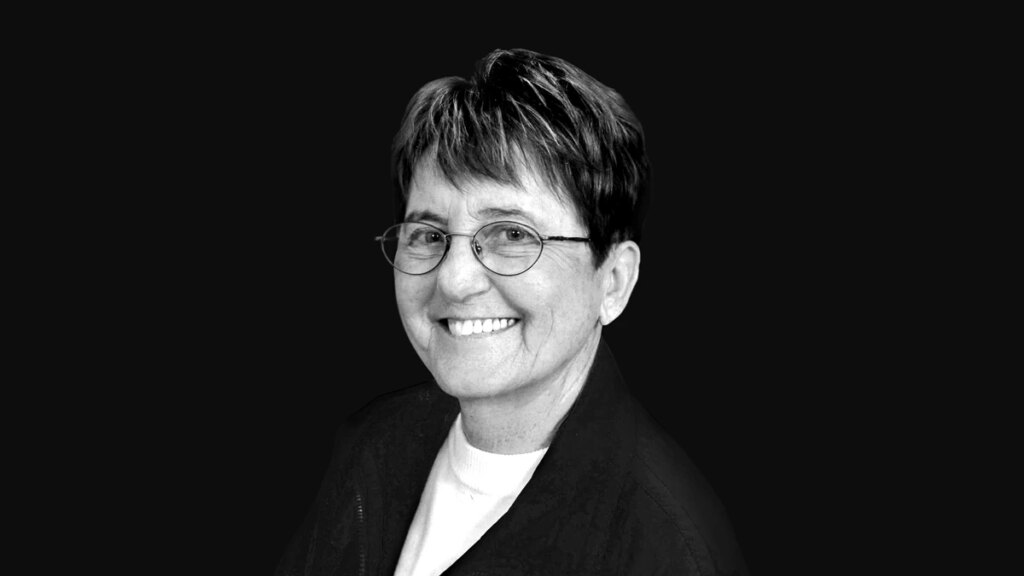 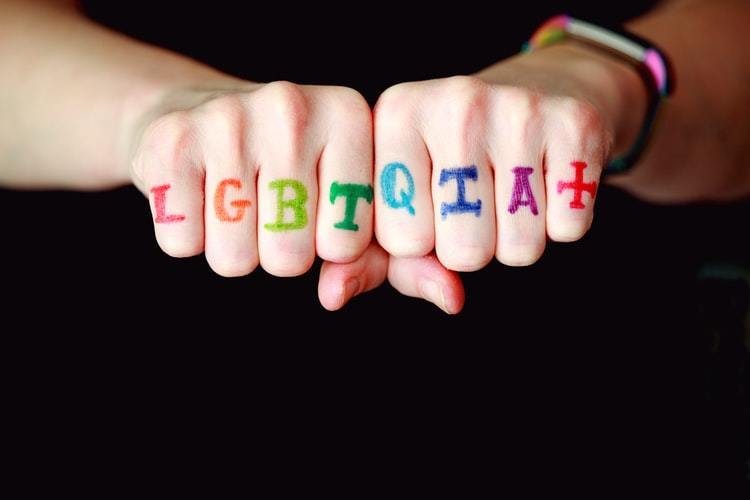