Only one of the roughly 140 US schools that belong to the Council for christian Colleges and Universities (CCCU) is planning to require students to receive COVID-19 vaccines before starting school in the fall: Seattle Pacific University.

The rest will “strongly encourage” vaccines, according to CCCU spokeswoman Greta Hays, while leaving the ultimate decision up to individual students and their families. While the evangelical institutions want to ensure campus-wide health and administrators widely support inoculations, they are also concerned about the impact vaccine requirements would have on enrollment.

At Westmont College, in Santa Barbara, California, the head of enrollment estimated a vaccine requirement could mean the 1,300-student school has 200 fewer students enrolled in the fall.

“For a school our size, that’s a chunk,” said Irene Neller, Westmont’s vice president of enrollment, marketing and communications. “It’s financially driven in many regards. State-funded schools can really be black and white. … But a lot of the private, smaller campuses, christian or secular, just can’t.”

Evangelical christian colleges get about 80 percent of their revenue from tuition. Unlike big state schools and Ivy League institutions, they generally can’t rely on big endowments or donors. Year to year, the financial health of the school depends on the number of students arriving in the fall.

Neller said Westmont and other evangelical schools recognize the controversy around vaccinations and also the range of reasons people don’t want to be required to get the vaccine—some motivated by politics, some cautious about the science, and some citing health conditions that make vaccination more dangerous.

Westmont, like many schools, has tested students frequently during the pandemic and managed to avoid any major outbreaks. Neller said she joins a call with dozens of representatives from other CCCU-member schools who discuss ways of keeping their campuses safe while avoiding measures that would push prospective students away.

Samford University in Alabama isn’t requiring students to be vaccinated, but the school sought to boost vaccinations by hosting a clinic on campus in April and May. The clinic helped students “know people getting vaccinated,” said Betsy Holloway, vice president for marketing and communication, and “took away fear that someone might have.”

Marc Smithers, dean of students at Houghton College, said the school doesn’t want to do anything that would prevent students from going to Houghton.

“I really want students to experience the Houghton education, and if something like a COVID-19 vaccine requirement is going to be the thing that ultimately brings them to decide to go somewhere else, I don’t want to be responsible for driving them away from an experience,” Smithers said.

At Houghton, students will discuss the intersection of faith and science and consider the pros and cons of vaccination programs, Smithers said. They don’t have to accept an answer before they arrive.

“Those are important questions that they need to be here in order to wrestle with,” he said. “I think we do a good job at preparing our students for that.”

Seattle Pacific also wants to encourage that dialogue, but only after it has required students to be vaccinated.

“You want to continue to protect your community as your top priority and then, if there are anomalies to that or exceptions, so be it,” said Nate Mouttet, vice president for enrollment management and marketing. “We want to take what we think is best for the entire community first and then allow people to dialogue with us, thoughtfully and intelligently.”

Another factor at Seattle Pacific is the relationship between the school and the surrounding community, said Jeff Jordan, vice provost for student formation and community engagement. While some small colleges are isolated communities, the school is located in Seattle, and many students have internships across the city. Administrators didn’t want to put the wider community at risk.

The university will, however, grant medical, disability, and religious exemptions. To receive a religious exemption, a student must write an explanation why he is seeking an exemption and then submit a letter from a pastor or another religious leader, written on his behalf. Administrators said students who ask for exemptions will most likely get them, but the school wants to start with a conversation about ethical responsibility, vaccine efficacy, and trustworthiness.

“We have a history of being a pretty wide tent within the christian faith tradition, and we’re making room for that once again,” Mouttet said.

Not requiring vaccines could also have an impact on enrollment, according to Mouttet. Seattle Pacific has a heavy emphasis on science programs, at both the undergraduate and graduate levels, and not taking the coronavirus seriously would communicate a disregard for scientific consensus to prospective students.

The Chronicle of Higher Education has identified 375 US schools that are requiring vaccinations. About 50 percent of them are private institutions; 48 percent, public.

According to the Centers for Disease Control and Prevention, vaccinated people can return to prepandemic behaviors. They don’t need to wear masks indoors or social distance from each other. A classroom of vaccinated people may look like a normal college classroom.

For the schools who aren’t requiring students to be vaccinated, several questions about health and safety requirements remain. Neller said that 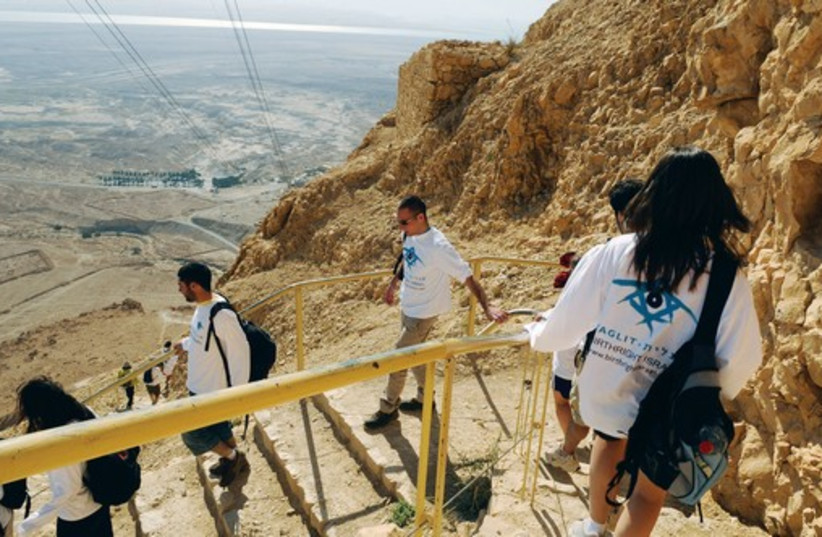 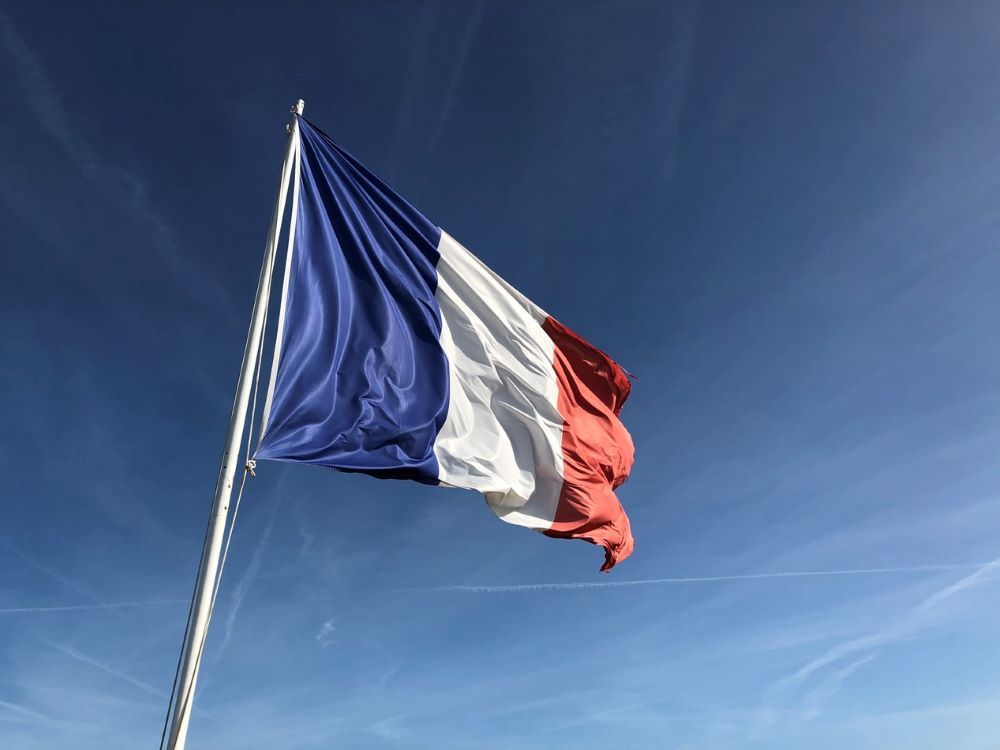