Eric Metaxas responds to Bible burning: Freedom is impossible without values we got from the Bible

Too many Americans have forgotten that freedom in the U.S. is “utterly impossible” without the values that come from the Bible, said Eric Metaxas in response to the rise in attacks on churches and christian symbols.

In an interview with Fox News opinion host Tucker Carlson on Thursday, Metaxas stressed that he wasn’t suggesting everyone living in the U.S. must identify as  christian. Instead, his point was that the Bible is more than a sacred book; it’s “what led … to freedom and self-government” that most Americans cherish.

“We’ve forgotten that freedom is utterly impossible on the American model without the values we got from the Bible,” said Metaxas, a bestselling author and radio host, in response to images of rioters burning stacks of Bibles in Portland last Friday night.

“All of the Founders understood that the Bible wasn’t just a sacred book for some people. It was what gave us the West and what led to the idea of freedom and self-government,” Metaxas said, asserting that those who are attacking the Bible and Christianity are “attacking foundational ideas” that built the nation.

In Carlson’s segment on the topic of Christianity seemingly being under attack, he and Metaxas discussed the shutting down of churches and indifference toward the rise in vandalism and torching of churches and Catholic statues.

Carlson began the segment by noting that the U.S. has long been a beacon for those seeking religious freedom.

“Since the day it was founded, the United States has been a refuge for people from around the world to worship their gods as they choose,” Carlson said. “That’s precisely why so many of our first European settlers came here. When they wrote our Constitution, in the First Amendment to the Bill of Rights, they explicitly protected religious freedom.”

Carlson then compared the state of religious freedom in the U.S. today to religious persecution in China. “America is becoming much more like what we say we hate. Many states have canceled in-person church services under the pretext of protecting the rest of us from the Wuhan coronavirus,” he said, singling out Democrat-run states of California and New Jersey that designated churches as “non-essential” unlike “abortion clinics or liquor stores” that have been deemed essential.

Back in April, Carlson confronted Gov. Phil Murphy, D-N.J., over his decision to impose restrictions on church services as part of the state’s response to the novel coronavirus. When Carlson asked Murphy what authority he used to “nullify the Bill of Rights in issuing this order,” Murphy responded that he “wasn’t thinking about the Bill of Rights when he did this.”

Nearly four months after that exchange, Carlson shared his theory as to why some Democratic politicians have decided to continue to impose bans or restrictions on religious services while allowing secular businesses to operate without such restrictions. The restrictions are about “punishing people they don’t think vote for them,” he asserted. “Democratic leaders in Congress despise traditional Christians because they don’t vote for them.”

During the segment, Carlson also aired a clip of House Majority Whip Jim Clyburn, D-S.C., saying in an earlier Fox News interview that he wasn’t aware that rioters in Portland had burned Bibles last weekend. Nor was he aware that riots have been ongoing in the city and outside the Mark Hatfield Federal Courthouse for over 70 days.

According to Metaxas, people being unaware of what’s going on Portland and other cities where churches are being vandalized and burned is the reason why many Americans fail to stand up for Christianity.

“Christianity, among other things, limits the excesses of the state,” Carlson remarked. “This is why all authoritarian governments hate it because when your population worships an actual God, that suggests that you are not God and there are some things you can’t do. So without it, there’s nothing they can’t do. Isn’t that the whole point?” he asked.

“That is precisely the point,” Metaxas responded.

In China, which was repeatedly mentioned throughout the segment, communist authorities have demolished churches, beat Christians, and ordered believers to renounce their faith and worship communist leaders instead of God.

Metaxas warned that Americans’ failure to “stand up and push back” against “the idea that we can be a secular nation” will basically lead to the U.S. becoming China.

He also slammed those who are burning Bibles and the American flag. “These are the two things that have created more human flourishing, that have lifted human dignity on a level we’ve never seen in the history of the world,” he said. 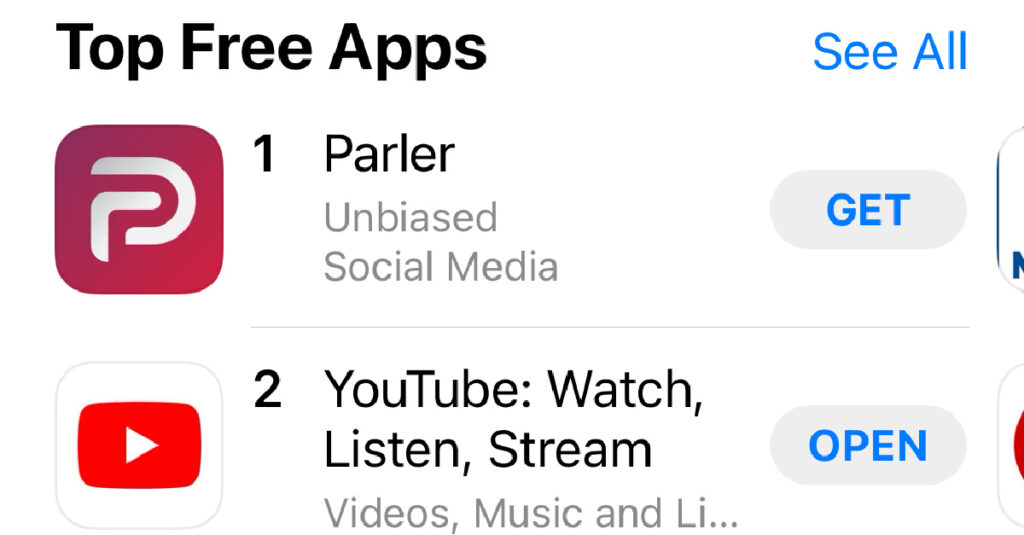 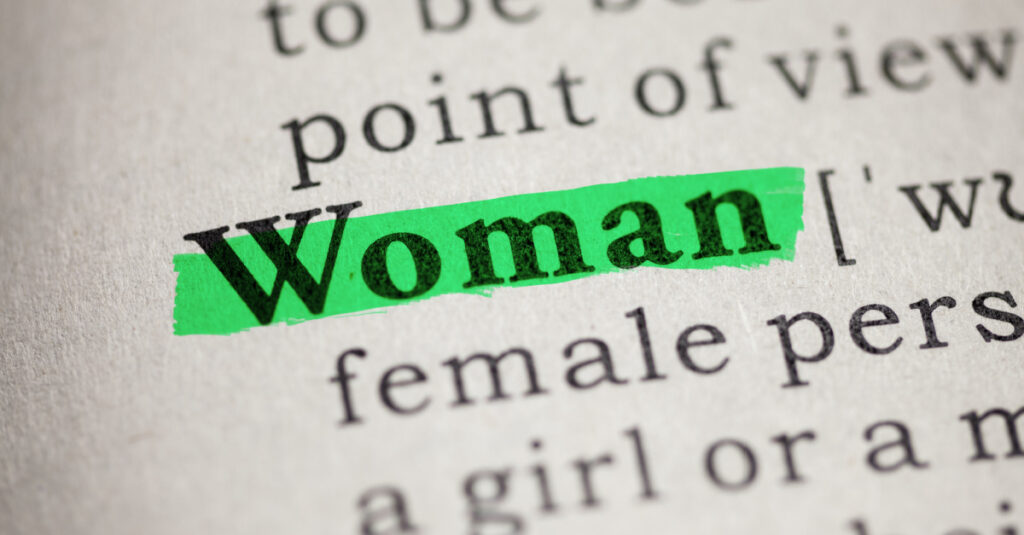 ‘During the pandemic, everyone is in need’: Candace Cameron Bure teams with Salvation Army to help 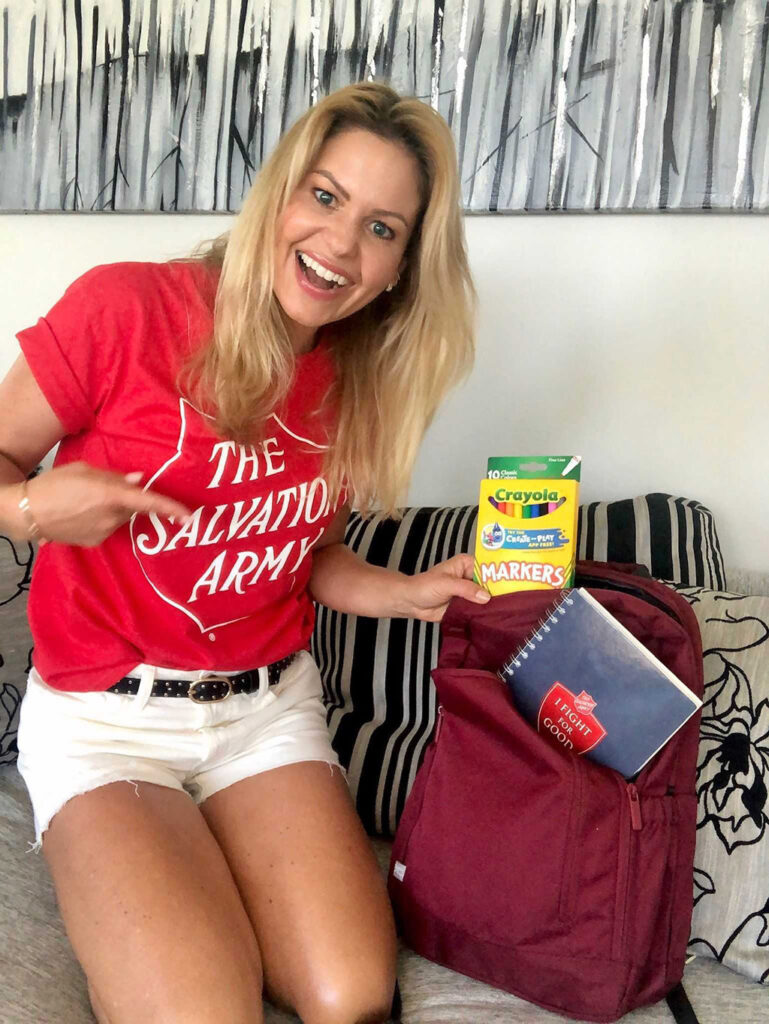 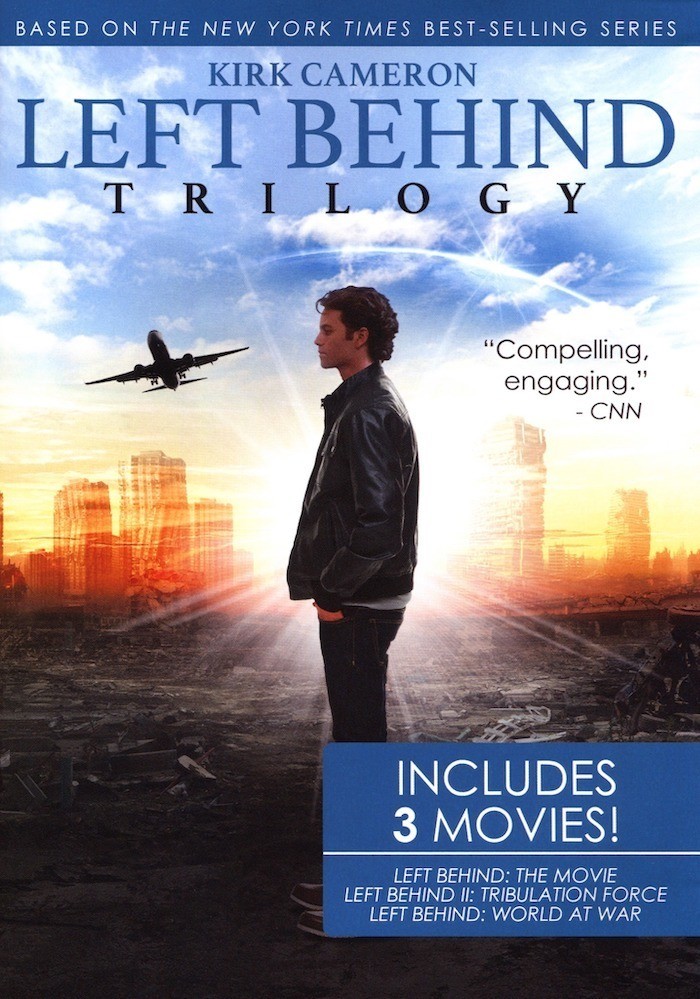