A few years ago, my friend and former Breakpoint co-host Eric Metaxas wrote a book called Seven Women. While researching for the book, Metaxas made a strategic decision: he would not write about women who were merely the first women to do something men had already done — even though these were the sorts of women people kept recommending he write about.

Instead, Metaxas wrote about women who improved the world because they were women, not in spite of that fact.

Since Seven Women was published in 2016, the rise of the transgender movement has further degraded our culture’s respect for femaleness. A few weeks ago, Twitter users began sharing stories of notable women in history and claiming, under the hashtag “TransAwarenessWeek2021,” that these women weren’t women at all.

The contrast between Metaxas’ celebration of women as women and the transgender movement’s aggressive decree that any woman who does something stereotypically male must therefore be a man is profound.

Until yesterday, culturally speaking, it was our bodies, not our minds or feelings — let alone what kind of clothes we wear — that determined a person’s sex. This should especially hold true for Christians, who know that God created His world good, and His image-bearers, very good. Transgender ideology tells lies, not only about the human body, but about the inherent goodness of sexual difference itself. That’s what was happening with this Twitter trend, too.

In the name of inclusivity, transgender ideology says there is a box inside which exists all the potential actions, attitudes, and appearances of a woman. Any woman, whether centuries ago or today, who does not fit neatly inside that box must be a man. This isn’t inclusivity. This is, in fact, the most exclusive possible vision of gender and sex.

Even more, this backward view isn’t unlike the unrealistic standards of female beauty often propagated by advertisers or the entertainment industry. For years, movies, advertisements, and fashion designers featured tall, incredibly thin, and often photoshopped women in their productions. These unrealistic depictions of femininity are harmful to women, especially young women. So, over the past two decades, the “body positivity” movement has pushed back, for a more accurate representation of women in mass media; including women of many shapes and sizes. That’s a good thing not just because it could mitigate actual harm; it’s a good thing because it better portrays reality.

Transgender ideology promotes the same damaging error of improbable beauty standards, but further. Now, we’re told, there’s not just one right way to look like a woman. There’s only one narrowly-defined way to be a woman.

A christian worldview, in contrast, offers a much more expansive, inclusive view of women (and men, for that matter).  Asking the question, “Is this something a woman would do” about something a woman just did, is perfectly redundant. Would a woman really ride a horse or assume the Swedish crown? Well, a woman did…so, yes! This is the beautifully diverse way God created humans in His image.

Of course, just because a man or a woman can do something without risking his or her identity doesn’t mean he or she should do that thing. As Christians, we should always wrestle with how best to live out our God-given design as men and women, by asking questions like: “is this an honorable thing to do? Does this respect the body God gave me, or fight against it? Does it glorify God and His design?”

Christians find answers for these questions in Scripture, common sense, observable realities, and history with guidance from the Holy Spirit, wise counsel from other believers, and in the (ironically) most ignored source of all, the general revelation of our own bodies. We will not find those answers in a culture like ours, one that increasingly and obstinately refuses to see the inherent goodness in our sexual differences.

A few years ago comedian Tina Fey produced a charmingly strange comedy show for Netflix called “The Unbreakable Kimmy Schmidt.” The script was characterized by somewhat stupid jokes that often followed a format of a premise with a predictable punchline, but then the joke would swerve. In one scene, a woman put on a pair of high heels and complained about how much they hurt her feet. “You know how I know men invented high heels?” She began. “Because women never invented anything.”

Her joke is not just an analogy or a metaphor for what’s done to women when we look at their clothes, their bravery, or their intelligence and then claim, by virtue of those things, they must be men. It’s the exact same thing. And it’s wrong.

The No. 1 worldview today is Woody Allen’s 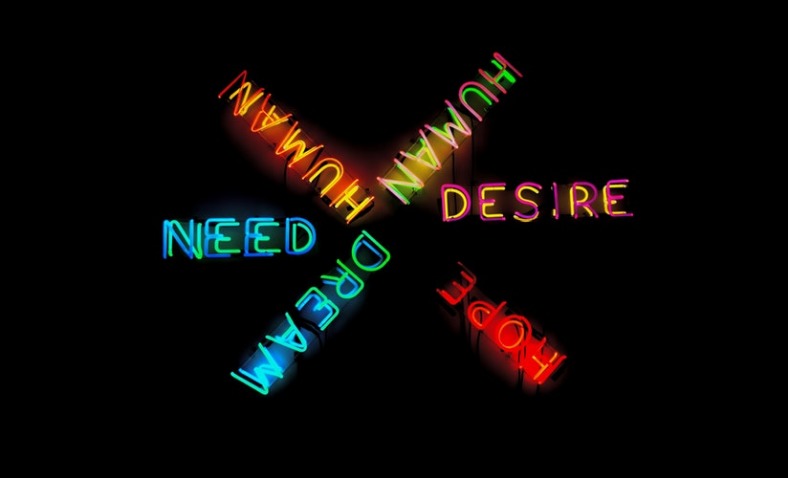 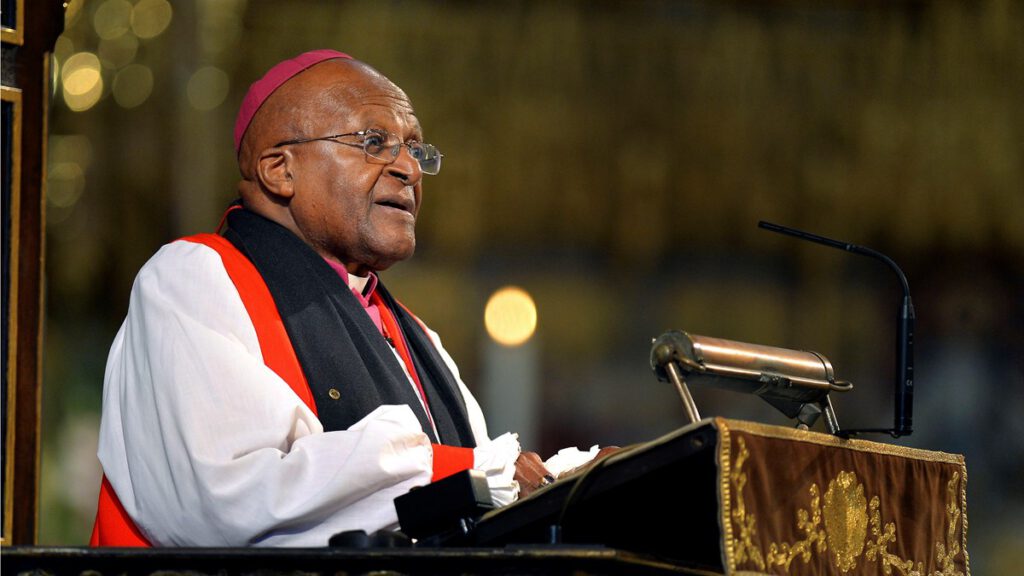