The man thought that he was witnessing a terrorist incident. “Every citizen must show this level of sensitivity.”

An elderly Turkish man ran onto a television filming set to save a woman who he thought was being kidnapped, according to Demirören News Agency.

Muzaffer Parlak, 78, was walking by the set of the Turkish show “The North Star” in the Perşembe district of the Black Sea province of Ordu when he saw actress Merve Sen in a scene in which a group of men rob a jewelry store and try to kidnap her. Parlak thought the scene was real and ran onto the set to try and save her.

The crew intervened and explained the situation to Parlak, who apologized to the director and left the set.

Parlak told local media that he thought that he was witnessing a terrorist incident.

“I saw them trying to kidnap the girl, so I intervened,” Parlak said to local news, according to Al-Araby Al-Jadeed. “Every citizen must show this level of sensitivity.”

Parlak told local media that after the incident made the news, people called him up and congratulated and thanked him.

Sen said that Parlak should be an “example to everyone” and encouraged men to stand up to violence against women, according to local media. 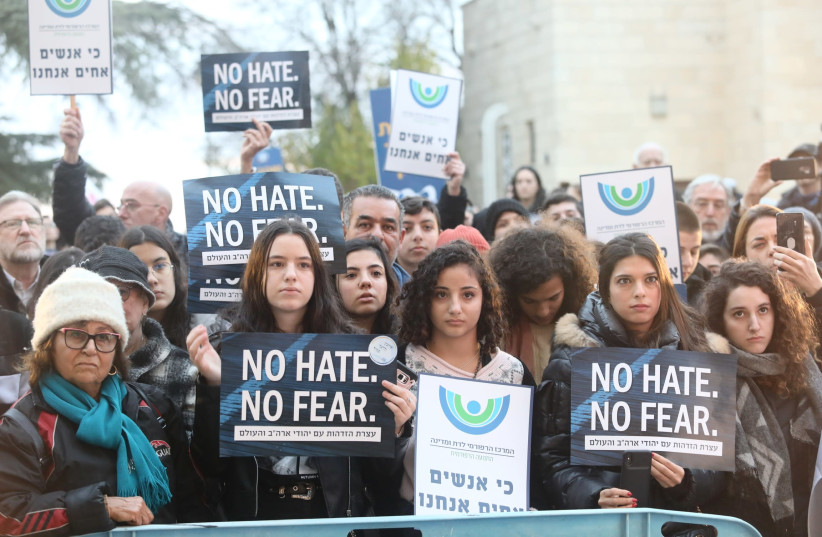 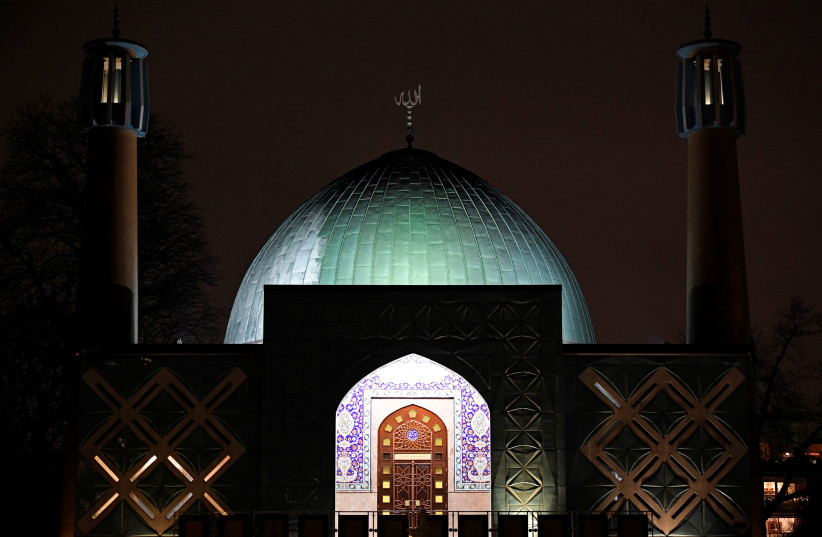