A Lutheran minister claimed in a recent sermon that Jesus, who was holy and never sinned, “screwed up” and called a woman a b—- in her retelling of a biblical story that some have decried as blasphemous.

Speaking in a chapel service at the ELCA-affiliated Augsburg University in Minneapolis, Minnesota, on March 11, a self-described “pastrix,” the Rev. Andrea Roske-Metcalfe, drew from Mark 7:24-30, explaining that the passage was her favorite Bible story because it was an example of Jesus’ humanity in which Christ “screws up bigger here than in any story I know.”

The story remains her favorite because of the Syro-Phoenician woman’s purported “improv skills,” she said. In the exchange, the woman falls at Jesus’ feet while He’s in the region of Tyre and Sidon and she begs Him to heal her daughter who is demon-possessed. Christ responds: “Let the children be filled first, for it is not good to take the children’s bread and throw it to the little dogs.” The Syro-Phoenician woman then replies: “Yes Lord, yet even the little dogs under the table eat from the children’s crumbs.” Jesus then says: “For this saying go your way; the demon has gone out of your daughter.”

Roske-Metcalfe described this exchange by explaining how the desperate woman had nothing to lose and so she asked Jesus to heal her daughter.

“And Jesus responds by calling her a b—-,” she claimed.

But then the Syro-Phoenician woman activated her so-called improv skills, agreeing that she was indeed a dog, catching Jesus off-guard, she continued, likening the encounter to a completely unrelated account of a supposed Ukrainian soldier telling Russian troops to “go f— yourself,” as they attacked Snake Island in the Black Sea.

“I would bet good money that Jesus wasn’t expecting that. Like I don’t care if He’s the son of God. He didn’t see that coming. This is the beauty of improv. This is what makes it so subversive. Nobody sees it coming,” she said.

Roske-Metcalfe continued: “Jesus screwed up. The Syro-Phoenician woman used her improv skills to call him on it. Jesus changes course. And this story marks the beginning of His ministry among the Gentiles. Dear friends, I find my redemption in Jesus Christ, but on this day in this story, the Syro-Phoenician woman is the one who redeems Him, who calls Him back to Himself, who calls Him back to His calling.”

The Greek word used in that passage is “Κυνάριον (transliteration: kunarion)” which means “little dogs” or “house dogs.”

This same story is also recorded in Matthew 15. Matthew’s Gospel emphasizes the Jewish nature of Jesus and His ministry to His people. When taken in the context of the larger culture and era, the Syro-Phoenician woman would not have interpreted and did not interpret the “dogs” response from Jesus as a derogatory slur.

In a May 31 episode of the “Fighting for the Faith” podcast, Pastor Chris Rosebrough of Kongsvinger Lutheran Church, an American Association of Lutheran Churches congregation in Oslo, Minnesota, highlighted the commentary of Epiphanius Scholasticus, a sixth century translator of Greek works into Latin, on this passage.

The ancient writer pointed out that the Syro-Phoenician woman was not offended by Jesus’ reference to non-Jewish people as dogs, in fact, and in a way, she concurred. Unlike the Jews for whom Christ came, she, a Greek woman, actually understood who He truly was. To wit, she had better theology than the Jews of that time, as evidenced by Jesus who praised her for her faith and granted her request. By saying, “Yes, Lord, yet even the little dogs eat the crumbs that fall from their masters’ table” she was acknowledging that Jesus “came to the Jews and manifested Yourself to them, and they didn’t want you to make exceptions. What they rejected, give to us who are asking for it,” the sixth century translator is quoted as saying.

What is more, Jesus’ exchange with the Syro-Phoenician woman hearkens back to the words of Old Testament prophecy in Hosea 1 where God says: “In the place where it was said to them, ‘You are not my people’ it shall be said to them ‘Sons of the living God.’” Conversely, the Jews who refused Jesus had been made loathsome dogs out of children, as Jesus would start to say on the cross (Matthew 27:46), as was foretold in Psalm 22: “Many dogs surround me; a company of evildoers encircle me.”

The christian Post reached out to Grace Lutheran Church, inquiring specifically about  Roske-Metcalfe’s belief that Jesus erred and teaching that as a biblical fact. We will update this piece when a response is received.

According to GotQuestions.org, an online nondenominational Evangelical apologetics hub, in response to the question “Why did Jesus call the Canaanite woman a dog?,” the ministry offers that Jesus often tested people so that they might prove their intentions.

“In testing her, Jesus declined her request and explained that she had no legitimate expectation of His help. The woman, however, lived out the principle Jesus Himself taught in the parable of the persistent widow (Luke 18:1–8). Her response proved that she understood fully what Jesus was saying, yet had enough conviction to ask anyway (Matthew 15:27),” GotQuestions explained.

“Jesus wasn’t referring to the Canaanite woman as a “dog,” either directly or indirectly. He wasn’t using an epithet or racial slur but making a point about the priorities He’d been given by God.” 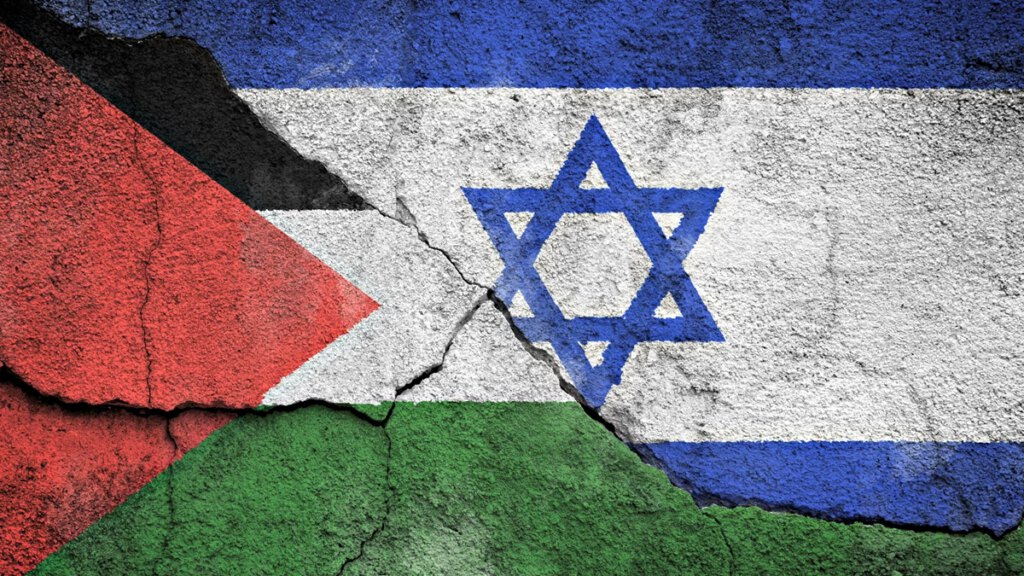