Police revealed the entire story of how the brutal act came about.

Demonstrators gather in Tel Aviv on Sunday in support of a 16-year-old victim of a gang rape in Eilat. August 2020

Several people, including minors, were indicted in the gang-rape of a 16-year-old girl in Eilat’s Red Sea Hotel on Wednesday.

Specifically, 11 people were indicted, four for the act of rape and sexual assault, and the rest for assisting in a rape and failure to prevent a crime.

The indictments come after 17 men were seen entering and exiting the hotel room where the victim was assaulted on the security tapes.

Two of those expected to be charged with rape are 27-year-olds from Hadera, while the other two are 17-year-old twins from the Lachish area.

Maya Azrad, the senior youth researcher in the case, told Army Radio on Wednesday that the main suspect “took advantage of her [drunk] condition, offered first aid claiming that he knows how to do it, and took her to the room. There, he took advantage of her condition to perform numerous acts on her.”

Police revealed the entire story of how the brutal act came about.

The victim was with her friend at the Red Sea Hotel’s pool. They had been drinking, and she was severely inebriated and not feeling well. A 27-year-old approached her and attempted to make advances, but she rejected him offhand, stating that he is too old for her. A few 17-year-olds were in the pool with them, and she knew some of them personally.

Shortly thereafter, the victim went up to the hotel room of a friend to cool herself down, as she was not staying in the hotel herself. Upon arriving in the area of the hotel rooms, one of the two 27-year-olds met her there, pretending to be a medical professional, and offered her first aid. He told the victim’s friend to go to the nearest store to get snacks to help her friend, effectively sending her away. That is when he led her into a different hotel room.

At least 16 males then entered the room to rape and sexually assault the victim. Besides the two 27-year-olds, they were all 17 years old, except for one who was 19. Their entering and exiting the hotel room was caught on the security tapes acquired by police from the hotel. Some of the attackers could be seen texting one another and inviting them up.

The following day, a few of the attackers asked the victim if she wanted to meet with them again. She did not remember being with them the previous night. They attempted to remind her, even telling her that footage exists of the event. That is when the victim understood that she had been raped.

“There was no way she could give consent,” Azrad told Army Radio.

All minors, including those suspected of participating in the rape itself, were initially released on house arrest by the court, prompting harsh criticism by the police. One police officer involved in the case said that the court’s decision shows that it “does not understand the gravity of the affair.”

“They were involved directly in the rape,” a police representative said. “Their place is in jail and not at home.”

Four of the minors suspected of being directly involved in the sexual assault eventually were kept in police custody, after the court overturned its initial decision.

Meanwhile, the victim is in a difficult mental state and is being accompanied by a youth investigator. “She is usually at home because she is embarrassed,” Azrad said to Army Radio. “We tried to protect her name, but her name was passed on… She is being addressed personally.” 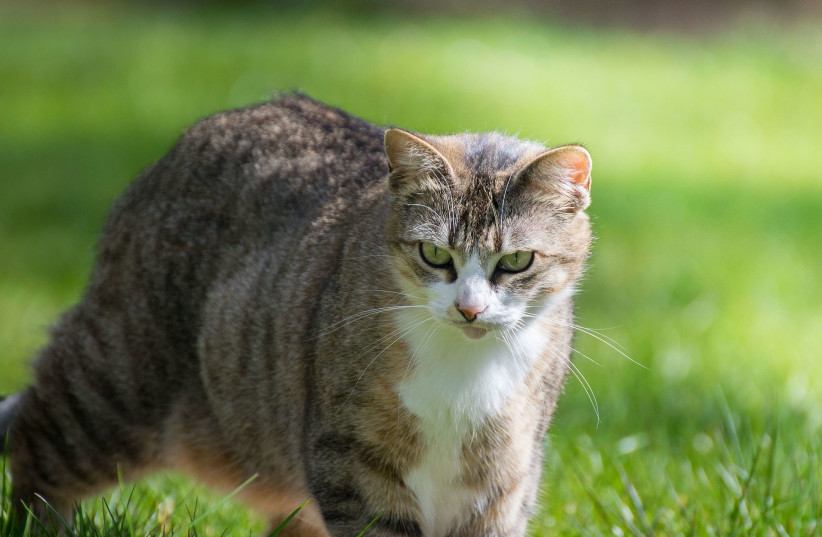 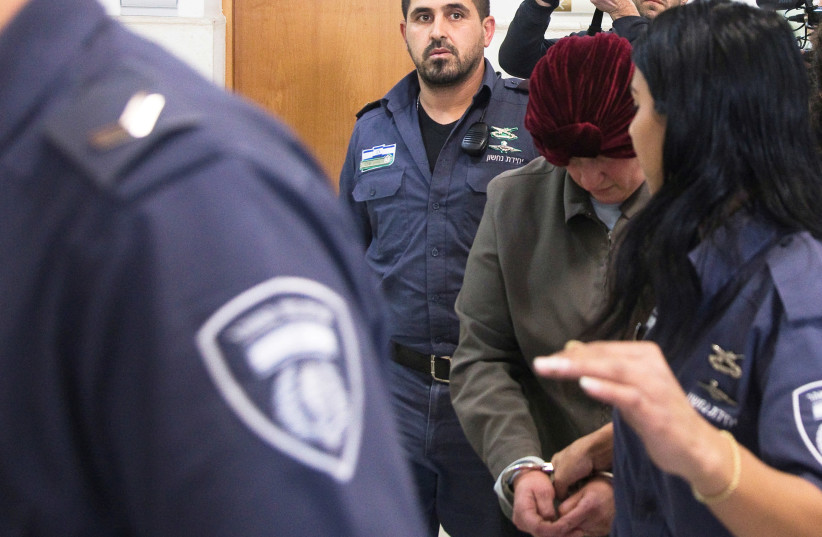