Lack of testing sites makes islands for tourists a mirage.

Prime Minister Benjamin Netanyahu filmed a victory video on Wednesday to celebrate compromises reached that could have resulted in Eilat and Dead Sea hotels being opened this weekend as green “islands” for tourists to escape novel coronavirus restrictions.

But in a meeting of the Knesset Law and Constitution Committee, MKs discovered that the government had not done its homework, and there are no quick coronavirus testing sites to enable the green zones to function.

Deputy Health Minister Yoav Kisch (Likud) told the committee that opening the green zones without testing sites would torpedo the entire plan. Nevertheless, the MKs on the committee unanimously approved the plan, which passed into law in a 26-0 vote in the Knesset plenum late Wednesday night. The coronavirus cabinet will also have to approve permitting those with negative COVID-19 tests entering the tourist areas.

The compromise proposal reached by the Tourism and Health ministries will prevent other tourist areas from joining Eilat and the Dead Sea. There will be procedures for opening restaurants and tourist attractions near the hotels in Eilat and near the Dead Sea.

But because the testing sites will not be ready, hotels had to fire staff that they had hired to start this weekend and throw out dairy products, fruits and vegetables. Eilat has been suffering from unemployment rates exceeding 40% due to the coronavirus and the lockdown. “The government’s mishandling of this even after they made a video celebrating their accomplishment was shameful,” Yesh Atid MK Yoav Segalovitz told the Knesset plenum.

The proposal to create “tourist islands” in Eilat and by the Dead Sea – in which hotels, tourist attractions, restaurants and key businesses could open – first fell victim to squabbles in Netanyahu’s governing coalition on Monday.

Health Minister Yuli Edelstein asked the Knesset plenum to remove the Law Committee’s changes to the bill that would have allowed for other tourist sites to be added to the list and enabled people who have already had the coronavirus to enter them. When the coalition failed to pass Edelstein’s amendments in a 49-46 vote, he announced that the government no longer supported the proposal, effectively killing it.

Netanyahu praised Edelstein and Asher in the video for finding what he called a terrific solution to the dispute that he said would maintain the health of Israeli citizens while enabling tourist sites to open for their benefit. But then Blue and White protested that Netanyahu did not give any credit to Tourism Minister Orit Farkash-Hacohen of Blue and White.

“I’m happy we reached a compromise that puts Israeli citizens and the tourism industry workers above politics,” she said. “We will pass the legislation and open Eilat and the Dead Sea for tourism soon.” 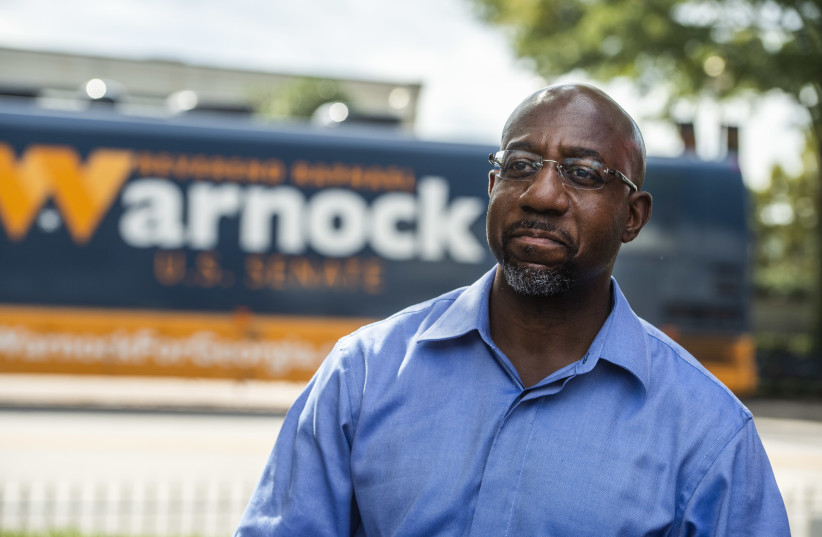