Gantz now finally understands that Netanyahu never intended to abide by the agreement from the moment he signed it.

DEFENSE MINISTER and Alternate Prime Minister Benny Gantz speaks to Foreign Minister Gabi Ashkenazi during the weekly cabinet meeting in Jerusalem on May 31.

The destiny of the current government is to implode. It was created from sin. During its short lifetime, it has experienced conspiracies, intrigues, fraudulent acts and deception of the public. Most importantly, it abandoned the well-being of its people at this most critical moment as the State of Israel continues to suffer from two catastrophes simultaneously: the COVID-19 pandemic and the socioeconomic crisis.

Former Prime Minister Yitzhak Shamir, who was an exceptionally modest person, devoted his entire life to his country and the Israeli people. He was a Stern Group leader in his youth, then headed a Mossad branch in Europe. Only in his later years did he enter politics and become prime minister. In an interview he gave to then IDF spokesperson Nachman Shai in 1999, just before the election, Shamir said such awful things about Bibi that nothing worse has been said until this day. He called Bibi an “angel of destruction.”

Shamir surely didn’t know what details would be revealed over the years, but he understood. He stated in simple words that the State of Israel was much less important to Netanyahu than his own personal interests. In those days, it was not yet public knowledge that Netanyahu was receiving gifts worth hundreds of thousands of shekels and that he never paid for things he bought from his own pocket.

Back then, none of the details that formed the base of the triple indictment against him was public knowledge. Nonetheless, Shamir had understood the way Netanyahu conducted himself and the priorities he set.

The dynamics between Bibi and his crazy wife already then were buds that would blossom in later years. Shamir reached the simple conclusion that Netanyahu was an angel of destruction, a crook and a pest who was likely to lead the State of Israel down a dangerous path. He didn’t only think this – he actually said it out loud.

Today, the crime gangs that Netanyahu operates perhaps would have risen up and called Shamir a leftist traitor. It’s possible that Bibi’s drugged-out supporters don’t even know who Shamir was, like how for some people Menachem Begin is just the name of a street.

Netanyahu was not the first one to cultivate a culture of deception and trickery (in his own words the “tricks and the shticks”), but he does identify with it wholeheartedly. Benny Gantz and Gabi Ashkenazi have fallen into this trap, and many people wonder how it is that two people with so much experience, both of whom are former IDF Chiefs of Staff and proven leaders, didn’t understand then what they understand now. Why didn’t they listen to the advice given to them by others who knew a thing or two about Netanyahu’s tricks?

Gantz and Ashkenazi did not act out of an uncontrollable desire to reach positions of power. They didn’t try to outwit their Yesh Atid colleagues in an effort to reach positions of status, power or public honor (if such a thing still exists in our midst). These temptations were not a factor in their decision.

At the time, they thought that a rotation government would help Israel deal with the crisis. They believed that the armor protecting the agreement, including commitments enshrined in legislative amendments, Netanyahu’s public commitments and Knesset appearances, and Arye Deri’s commitment to uphold the agreement, would ensure the upholding of the rotation agreement. They believed that the understandings would be implemented and that Israel would finally be able to enjoy a period of relative tranquility.

I criticized their decision. I thought it was improper to surrender in that fashion. But I did not even for a moment disparage their considerations and certainly not their honesty.

PEOPLE WHO are decent at their core, like Gantz and Ashkenazi, find it hard to imagine what true crooks are capable of doing. The possibility that the prime minister was capable of signing an agreement, amending a law to uphold it and setting up unprecedented procedures in order to implement it, while at the same time thwarting its implementation, is a scenario that is difficult for any decent person to imagine.

It’s possible that Gantz and Ashkenazi’s failure constitutes a kind of positive characteristic that reflects their basic values. Perhaps at that point in time, from that point of view, they were worthy of patience and not punishment, of understanding and not criticism as many people have expressed – myself among them.

But – and this is a very significant but – last Saturday night, Gantz announced that it was now clear to him that from the start Netanyahu had never intended to abide by the agreement, and that it was all a false pretense. On Sunday, at the COVID-19 meeting, echoes of which could be heard from one end of the country to the other, Gantz repeated his accusation that Netanyahu’s commitment to submit a biennial budget proposal and not a one-year proposal was nothing more than a sham and that he had no intention of keeping his word.

In other words, what many people had suspected from the start, what had been perfectly clear to some people – including a number of political commentators (and there aren’t many left who don’t work as spokespeople for one side or the other) – was finally clear to Gantz and Ashkenazi.

Gantz now finally understands that Netanyahu never intended to abide by the agreement from the moment he signed it. All of the pronouncements and commitments were all a trick and a shtick, designed to cover up his deception, as many people had warned him. But now that the picture has finally become clear, the Blue and White Party has no parliamentary tools it can use to prevent Netanyahu from violating the agreement. It’s just one more agreement that Netanyahu has signed during his lifetime that he has no intention of honoring.

So, is there anything left for Gantz to do regarding this predicament? Every day that he sits with Netanyahu knowing that the latter is trying to abrogate the agreement and lead the country toward a fourth round of elections is another day in which the country’s stability and the health of its citizens and economy are being undermined.

Blue and White and its partners, together with Yesh Atid, should have passed a law prohibiting the election of a person against whom an indictment has been filed, using the same format that had been formulated in the Knesset a few months ago. They could have achieved a majority vote of 61 MKs for such a move.

Unfortunately, Gantz and Ashkenazi have once again waived their obligation, despite the fact that according to both of them it is clear that there will be no rotation, and that Netanyahu continues to lie and do the opposite of what he’d committed to do all along. All of the arguments that a parliamentary majority might not have been created to pass the law, or that the Knesset speaker and/or committee chair would have thwarted the debate were not serious.

Once again, Gantz and Ashkenazi folded at the very last minute. Until the next crisis. The truth, after all, is already known. Netanyahu will not allow this government to continue to operate. It’s clear to everyone that this “corona government” is just an excuse, that the security needs are just a pretext, and that protecting Israel and dealing with the economic crisis are just a means to an end. Netanyahu’s true goal is to eradicate Israel’s judicial system, escape prosecution, and save the imperial family. This and nothing more.

The writer was the 12th prime minister of Israel.Translated by Hannah Hochner. 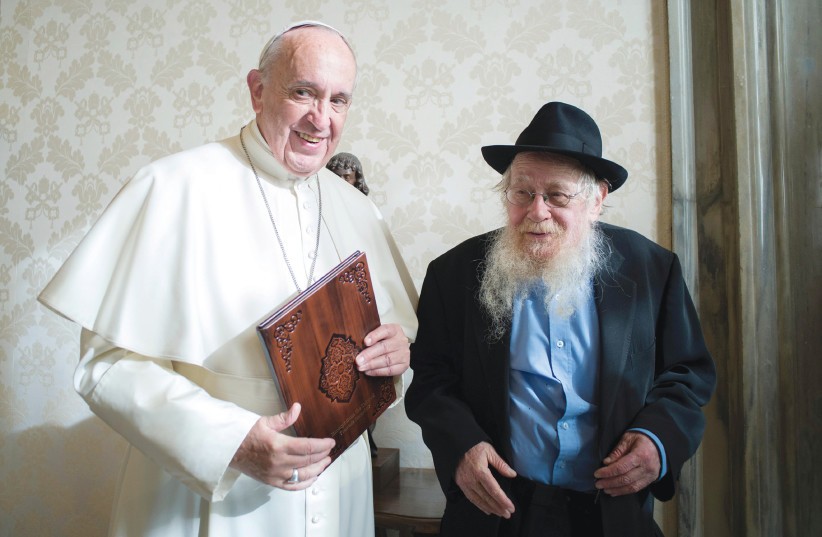 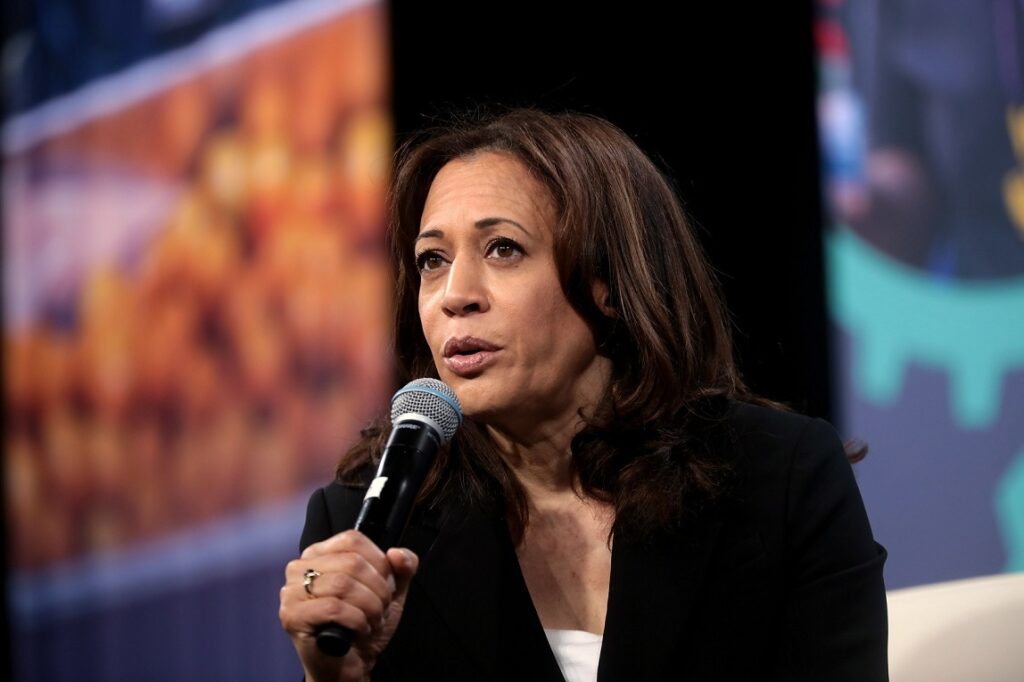