Egyptian authorities have confiscated land and property belonging to a Coptic Orthodox monastery founded in 360 AD because the monks have not been able to pay taxes since the outbreak of the COVID-19 pandemic, according to a report.

Officials and police arrived at the Saint Macarius Monastery in Wadi Al-Rayyan in Al-Fayyoum Governorate with bulldozers on May 30 and demolished a fence and other constructions that had been erected by the monks who live there, the U.K.-based christian Solidarity Worldwide reported Friday.

“A number of monks who protested and tried to stop the operation were arrested and released shortly afterwards,” CSW added.

The monks received official permission from Egypt’s Ministry of Environment in 2017 to use the land on which the monastery stood with the condition that they would pay $32,000 a year for 3,000 acres of land and another $255,000 a year for a further 1,000 acres of the land outside the fenced area.

The monastery has failed to pay the rent since the COVID-19 pandemic began.

CSW’s founder, President Mervyn Thomas, said the monastery has been on that site for centuries and that the rental levies were a relatively recent expense in its historic existence.

“We encourage all parties to engage in a process of negotiation to ensure a just settlement in this matter, including a reappraisal of the rent that the monastery is required to pay, which is a considerable financial burden even outside the unusual circumstances of the COVID-19 pandemic, which has negatively impacted livelihoods in Egypt and across the world,” Thomas said.

In recent months, Egypt has been seeking to woo tourists by presenting archaeological finds, which include ancient christian monasteries.

The Copts, who make up about 10% of Egypt’s population, are the descendants of a long line of ancient Egyptians who later converted to Christianity in the early first century, according to Encyclopedia Britannica.

christian monasticism first emerged in Egypt at the beginning of the fourth century, originating with St. Anthony, considered the founder and father of the practice. Anthony began the practice at age 20. After 15 years, he withdrew for absolute solitude to a mountain by the Nile River, where he lived from about 286 to 305.

The early monks who followed Anthony into the desert “considered themselves the vanguard of God’s army, and, by fasting and performing other ascetic practices, they attempted to attain the same state of spiritual purity and freedom from temptation that they saw realized in Anthony.”

When St. Anthony died (circa 356 or 357 A.D.), two types of monasticism flourished in Egypt — villages or colonies of hermits and monasteries that fostered community life.

However, according to the christian persecution watchdog group Open Doors USA, Egypt is one of the 20 worst persecutors of Christians in the world.

“Many Egyptian Christians encounter substantial roadblocks to living out their faith,” it noted last year. “There are violent attacks that make news headlines around the world, but there are also quieter, more subtle forms of duress that burden Egyptian believers. Particularly in rural areas in northern Egypt, Christians have been chased from villages, and subject to mob violence and intense familial and community pressure. This is even more pronounced for Christians who are converts from Islam.” 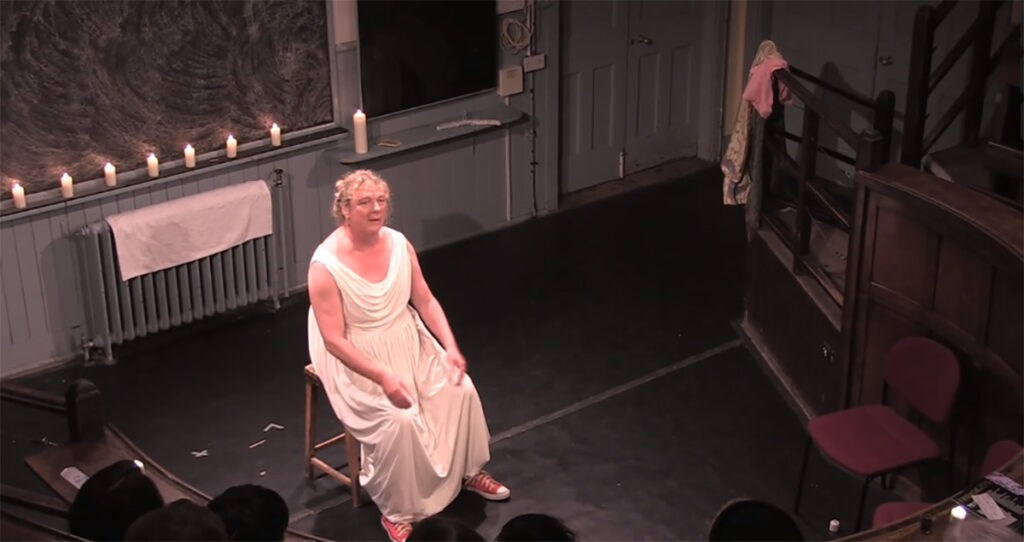 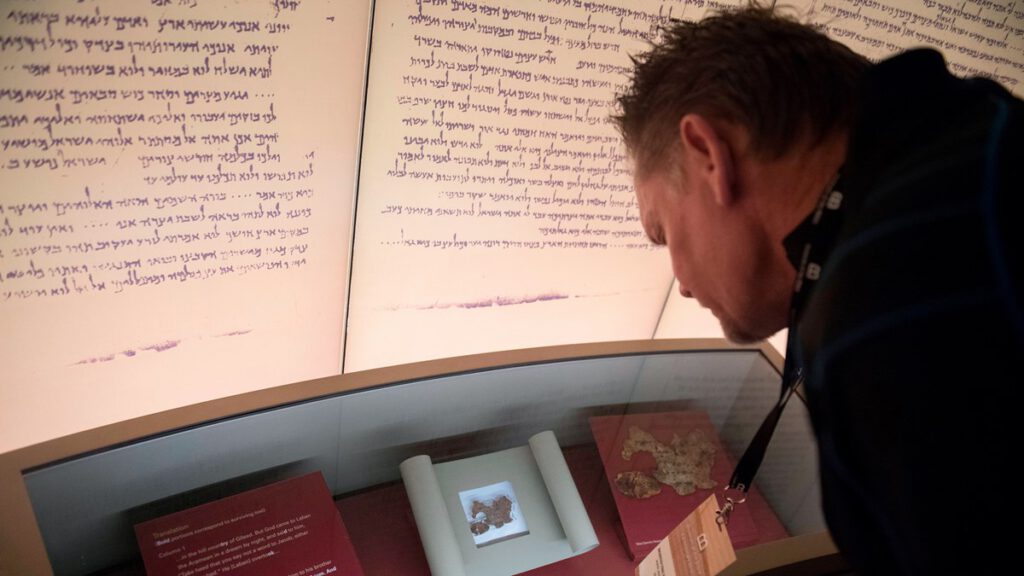