A compromise is brewing within the coalition to overcome the highly charged and politically explosive issue of the family reunification law which is set for a vote in Knesset on Monday and due to expire on Tuesday.

The law, which was first passed in 2003 as a temporary measure, stops Palestinians who marry Israelis from automatically getting Israeli citizenship, and is opposed by coalition party Ra’am.

In addition, Meretz announced on Thursday that it would also vote against extending the law, which is set to expire on Tuesday giving the new government a severe headache since the right-wing opposition, which supported and extended the law while in power, not refuses to back it.

Now however, Meretz MK and Minister for Regional Cooperation Isawi Frej is proposing a compromise whereby the law would be extended by six months during which time a ministerial committee would be established to find a long term solution to the problem, according to a report by N12.

“The citizenship law in its current format has to disappear from the world,” Frej told N12 on Friday.

“A temporary compromise followed by an amendment to the law would be a humanitarian achievement of the first degree, he continued.

On Thursday, Meretz MKs said that the party would vote against the law if it was brought to a vote on Monday as is.

“The citizenship law should never have entered the statute book of the State of Israel,” Meretz MK Gabi Lasky said on Thursday.

“Meretz has consistently voted against this law and even petitioned the High Court of Justice against it. This is a law which deeply harms the right to equality and discriminates between people. Families have a right to live together, including families living on both sides of the green line.”

Although the Likud, MKs from the Religious Zionist Party, Shas and United Torah Judaism have all voted in favor of extending the citizenship law in the past, opposition leader Benjamin Netanyahu has refused to allow opposition MKs to vote in favor of the bill now because of the severe political problems it is causing the coalition.

Likud MKs have argued that since the coalition was set up with non-Zionist party Ra’am it now has to deal with consequences of that decision.

According to N12, coalition efforts are still ongoing to convince some opposition MKs to vote in favor of the law and allowing it to pass despite the opposition of Ra’am and Meretz. 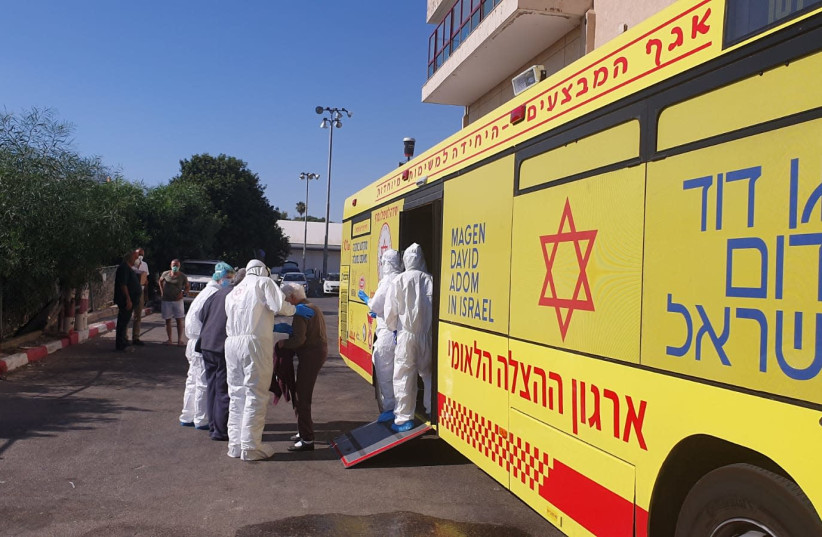 Jerusalem’s trees and the people in charge of planting them 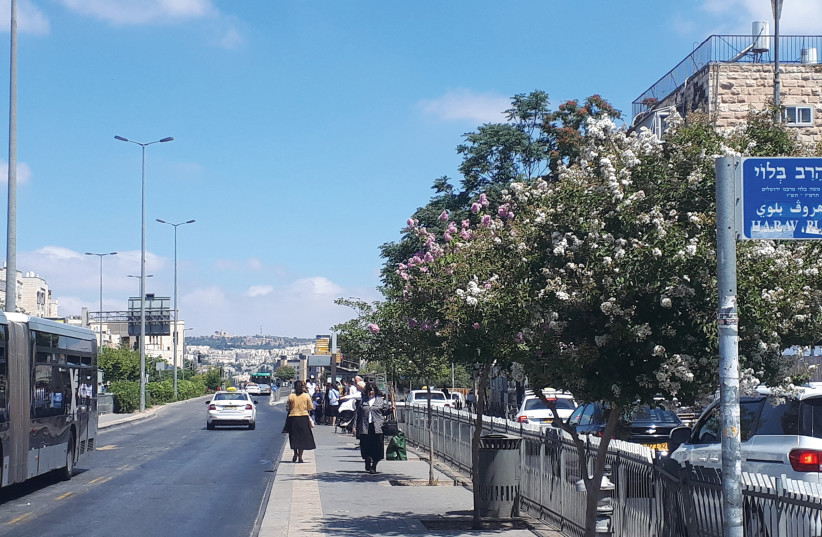