Ed Young reveals daughter struggled with depression; trusting in God after her death


In an emotional message delivered Sunday, Pastor Ed Young and his wife, Lisa, revealed the heartbreaking circumstances surrounding the death of their 34-year-old daughter, LeeBeth, and reflected on God’s continued faithfulness amid their grief.

On February 14, Ed and Lisa Young spoke publicly from the pulpit of Fellowship Church in Grapevine, Texas, for the first time since announcing their firstborn daughter passed away on January 19.

“I would say in these 30 plus years of ministry and leading at Fellowship Church, we probably have never been as weak and as vulnerable as we are right now,” Lisa said. “We’ve experienced difficulty and we’ve walked through pain, but not like this, and only by God’s grace are we doing it.”

“This … was an out of order death,” she added. “It wasn’t supposed to happen, and dealing with that adds another messy layer. So today we just thought we would share some of [what has] led up to this time.”

The Youngs revealed that LeeBeth, whom Ed described as an “original creative thinker” who loved the Lord and was gifted with discernment, struggled with depression and anxiety — issues her father said got worse as she got older.

After getting out of a “tumultuous” relationship five or six years ago, LeeBeth called her mother and said, “Mom, I think I’m an alcoholic.”

“That rocked us … because LeeBeth had never been a drinker, or someone who partied, zero,” Ed recalled. “That was something that definitely snapped our heads.”

While on her way back from seeing a doctor after binging on alcohol, LeeBeth had a seizure and ended up in the ICU. There, the doctor told her, “If you continue to do this, you will die.”

“So she had her first episode that I described of binge drinking, [and a] second episode which led to rehab,” Ed said. After going through rehab, LeeBeth saw a “great therapist” and participated in counseling, along with her parents.

When COVID hit, LeeBeth began conducting her ministry duties at home, away from the church office — something Ed admitted he “knew intuitively would be a struggle” for her. About three weeks ago, the couple said they noticed LeeBeth “acting a little bit different.”

After receiving a strange FaceTime from her daughter, Lisa, who was in South Carolina visiting her mother, urged Ed to go check on her.

Ed revealed that after finding LeeBeth in a state that “as a parent, you pray you never have to get involved in,” he took her to see her therapist. At that time, she told her parents, “I want to live, I want to be better. I want to get over this. I want to do what’s right.” That evening, Ed laid his daughter down in the room next to his office.

“She was shaking,” he recalled, “I said, ‘You’re just coming off, LeeBeth, this alcohol that you’ve consumed.’” LeeBeth didn’t want to go to the hospital, so Ed “sat down by her and kissed her, rub her back a little bit” before going into his office to work on his sermon.

While working on his sermon, the pastor heard a noise and ran into his daughter’s room.

“I knew something was wrong,” he said. “She had a seizure. When I saw her, I thought she was gone right there.”

Ed’s nurse daughter-in-law, who lived in the guest house, attempted CPR on LeeBeth as they waited for the ambulance. Once the paramedics got there, they couldn’t find LeeBeth’s pulse but heard a faint heartbeat. Because of COVID, the family was unable to be with LeeBeth at the hospital. However, Ed revealed that the family was able to FaceTime her, singing praise songs to her as she took her last breath.

“The doctor came in and I’ll never forget what he said,” Ed said. “He said, ‘we can’t do anything else.’”

Through tears, Lisa said nothing that occurred was what they, or LeeBeth wanted, but stressed that “God has provided” amid their grief.

“We can’t judge LeeBeth based on that last bout, that last thing that she did,” Ed said. “But it’s really about the last thing that Jesus did on the cross. That’s what her life is about. She should be judged by that.”

The pastor admitted he still struggles with the “images” of finding his daughter, expressing frustration that many people can “drink like a fish” and consume drugs and walk around “healthy as a horse,” yet LeeBeth struggled with three known binge episodes “and she’s gone.”

Still, the couple said they find peace in the fact that God is on the throne and bigger than their “whys.” They said LeeBeth dedicated her life to Christ on February 14, 1991, a fact they find great comfort and consolation in.

“God is faithful,” Ed said, and asked the church to continue to keep them in their prayers. The pastor added that he and his wife will “do church with greater urgency than ever before” because “we’ve been so close and we are so close to eternity.”

“One moment, LeeBeth was alive the next moment, she’s in eternity,” he said. “And all of us have a tissue-like veil separating this life from the next, it doesn’t matter who you are … Every single person dies and death is the great equalizer. You’re not ready to live … until you’re ready to die.”

The Multiethnic Church Movement Hasn’t Lived up to Its Promise 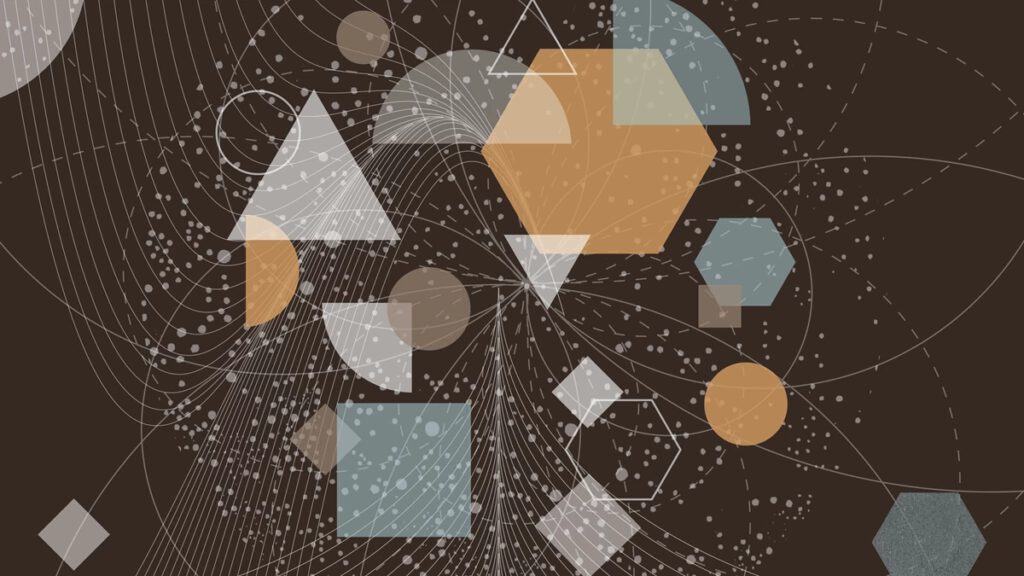 In a Year of Death, Ash Wednesday Offers Unexpected Hope 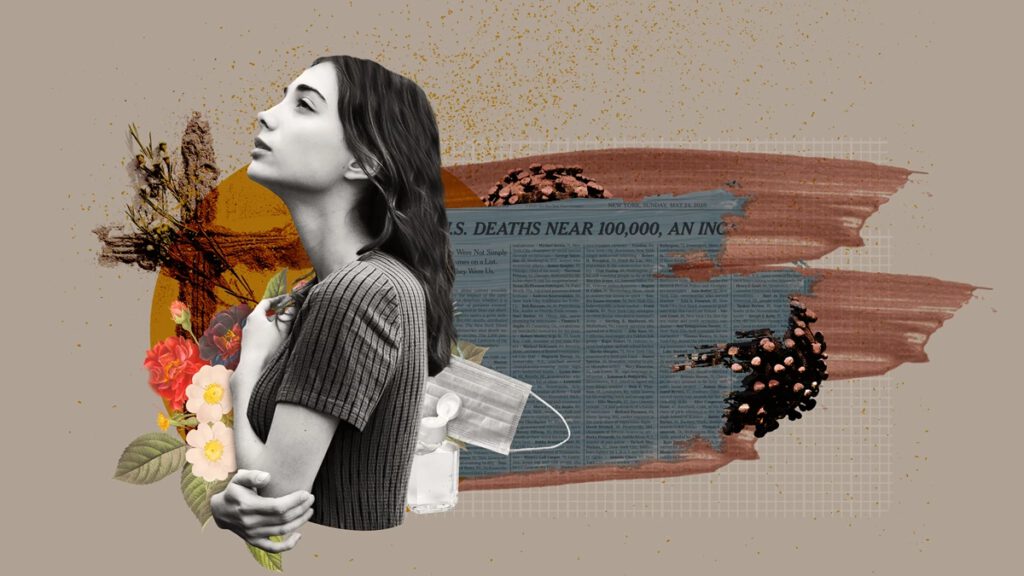 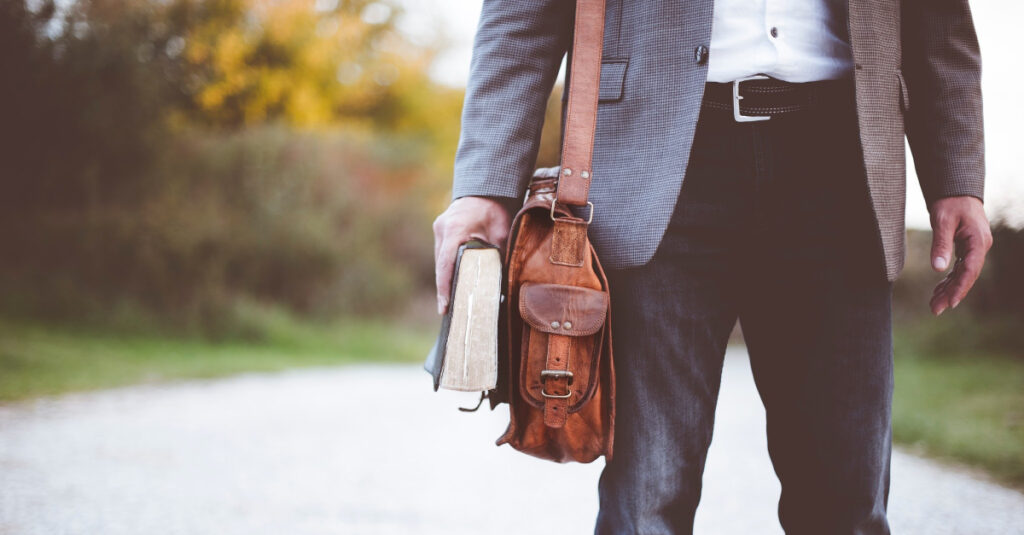 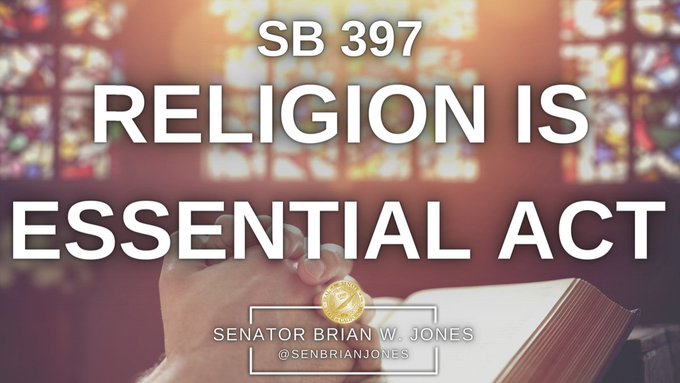