What you are about to read is not fiction, nor a Netflix crime drama. For former East Coast drug lord-turned pastor Herman Mendoza, crime was a reality. Mendoza shared his testimony about the criminal world, money, drug cartels, prison and falling into the very abyss of hell.

Mendoza’s experience in the drug underworld prepared him to reach out to Jesus. Now, as a pastor, he uses his background to bring Scriptures to life.

“When I first started when I was a youngster, it was to feed my habit, and I got caught up with some gang activity and started to consume drugs. And then eventually I got involved in selling small amounts of cocaine.”

Selling became more enticing than drugs, especially when money was tight. “I went to tell my brother, ‘hey, you know, I sort of want in because I need quick money.’”

With access to $1.2 million in cash through his brother, Mendoza began dancing with the devil. He started distributing, organizing and bringing hundreds of kilos of cocaine into America. There were other “people in places where they would pick up the narcotics and bring us the money. I would also be invited to go to different parties where there would be celebrities there all over the nation; they knew what I was doing,” he said.

This high-life ended when he was arrested with 31 kilos of cocaine.

The courts sent him to Queens (New York) detention center. He was then transferred to Rikers Island, located behind LaGuardia airport. It was the first conviction as an adult, so he was eligible for “Shock,” which is a military-style program to transform criminals into productive citizens, or he could do three years in the penitentiary.

One day during prison chapel, he presented a petition to the Lord:

“‘I promise you that I will stop drinking alcohol for six months. Lord, you know, save my life and change me. You know, I want to get right with my family, and I want to do the right things.’ But it was more out of selfishness and God knew what I was thinking in my mind,” he admitted.

After being released and months into sobriety, “I went into a bar and drank with a friend. At the time his uncle ran the Colombian cartel in Colombia. And he was controlling over a ton of cocaine, all across the Eastern seaboard.”

Mendoza returned to the shadows of the underworld.

“The Bible says in Proverbs 26:11, that a ‘dog returns to its vomit, so fools repeat their folly.’ I arranged for him (drug associate) to give me about 11 kilos of cocaine, I started off with 11 kilos and built up to 50 kilos in seven years.”

Two years later, he was caught with 11 kilos of cocaine and 100 kilos hidden in compartments within his truck. Now facing another federal case, Mendoza was looking into the depths of a 25-year prison sentence.

He later jumped bail and was on the run. And so, on the run, “I tell you that it’s a very lonely place, you know, different apartments every day.”

Soon, the place was surrounded by local and state police.

“The very first reaction was, I needed to escape and so I put on my clothes and proceeded to the back room.”

Mendoza, attempted to escape out the back window until police officers tackled him.

“My life is over,” he told his wife as he walked away in handcuffs waiting for the U.S. Marshals to escort him back to jail. His new home was the Metropolitan Detention Center in Brooklyn, New York. However, in a twist, his brother was incarcerated in the same prison, already interceding for him.

“He was praying for my salvation, praying that I find Jesus. His prayer was to send me to this facility. The Lord answered his prayer,” said Mendoza, who still remained astounded by the string of climactic events.

“I ended up in that same facility adjacent to where he was in five south [Mendoza was housed in the Northside]. I arrived there and heard there was a person in the Southside of the jail that had the name, Mendoza.”

“‘Praise the Lord,’” his brother greeted him.

The New Yorker’s reaction was normal. His wife left and the attorneys said, ‘Hey, we don’t know what we’re gonna do in this situation.’”

Little by little, Mendoza and his brother ministered to him and the darkness started slipping into the light. And one altar call during prison chapel changed his life forever.

The brothers would eventually become jailhouse pastors on their personal units, and they ministered to dozens of inmates daily. “Miracles were taking place of transformation. People got saved. Lives were changed.”

Mendoza faced 25 years of incarceration. Remarkably, the prosecutor reduced sentencing to a minimum of nine years. “I was asking God, give me 10. I’ll be happy with it.”

So they walked out into the chamber into the court — the prosecutor started his presentation. Then another miracle took place; he said, ‘Your Honor, you know before you impose sentencing on this defendant, I just want to highlight what he’s been doing in prison. He’s helped people with their education, people that were illiterate — he helped people spiritually. You know, he’s done a lot to improve himself.’ He gave me pretty much 48 months of incarceration. I couldn’t believe it!”

In yet another miracle. Mendoza’s wife was saved and their marriage also restored.

God can bring redemption, from a prison cell, from the pits addiction or from the drug world.

“…You know, there’s a lot of drug rehabilitation centers that people can attend… they can do it through Jesus Christ. I believe that strongly because I’ve been clean,” said Mendoza, who is dancing in the light of Christ.

For this East Coast drug lord, crime was the catalyst in finding Christ. What you read is not fiction, nor a Netflix crime drama, but a real-life story of the power of Christ in a person’s life.

Today, Mendoza is a sought-after speaker, pastor and author of Shifting Shadows: How a New York Drug Lord Found Freedom in the Last Place He Expected and experienced true redemption. 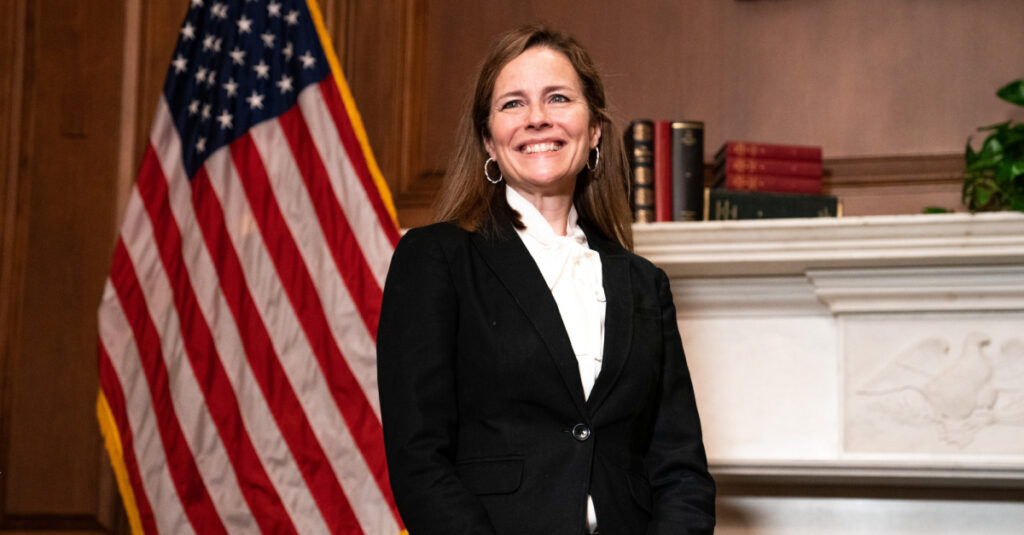 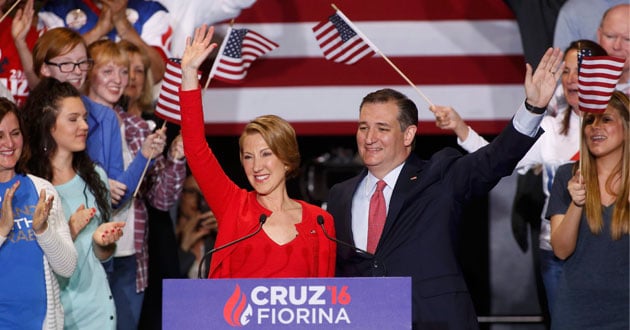