In honor of international Earth Day on April 22nd, Israel’s environmental organizations have launched the “One Million Clean” initiative, which invites Israelis from across the country to join in a mass cleanup of Israel’s nature sites.

“We are happy and proud to participate in the beautiful initiative of ‘One Million Clean’ and to encourage issues of sustainability and environmental protection…We invite the entire people of Israel to come and take part in the project and together we will make Israel cleaner,” said Avraham Duvdevani, the chairman of the Jewish National Fund (JNF), one of the partnering organizations in the initiative.

The project is just the first part of a larger goal to clear waste from the country’s open spaces over the next five years. In addition to waste collection, the initiative will also raise awareness on the importance of waste-management and keeping the country clean. The idea is to change Israelis’ mindsets, encourage them to take responsibility, and become active members in the protection of Israel’s natural resources, forests, and nature.

“People around the world feel every connected emotionally to this land- to the holy land, but Israel in the last few years has become very dirty,” Shaul Goldstein, the head of the Nature and Parks Authority explained.

Through this realization, the “One Million Clean” idea was born. Israel’s nature authorities will use the initiative to raise awareness and teach Israelis to keep their land beautiful and clean. Some 500 previously-unemployed individuals joined the ranks in clearing waste. On Earth Day, thousands are expected to join.

“The issue of the cleanliness of the country occupies the Nature and Parks Authority day and night. Two years ago we realized that if there is no change in consciousness, the country will continue to be dirty. I initiated an appeal to the partners in order to bring about a change in the issue of cleanliness. Collaborating with all organizations is the only way we can start to change the situation. I call on the general public to join the venture for the benefit of us all,” Goldstein avidly invited volunteers to sign on to the task-force on Earth Day.

Thus far, tens of thousands have signed up for the endeavor, led by various organizations including the Nature and Parks Authority, Mifal Hapayis, KKL, local authorities, regional councils, and the Society for the Protection of Nature. The expectation is that the one million volunteers will join in the Earth Day nationwide cleanup.

This opportunity will allow Israelis to unite in preserving the land of Israel.

“We will all connect together for one noble goal – the preservation of the spaces of our beautiful country and the planet on which we live. We call on the public to go out into nature, join us and take part in a…mission, thus becoming full partners in preserving the beauty of the Land of Israel and its landscapes,” Avigdor Yitzhaki, Chairman of Mifal Hapayis declared. 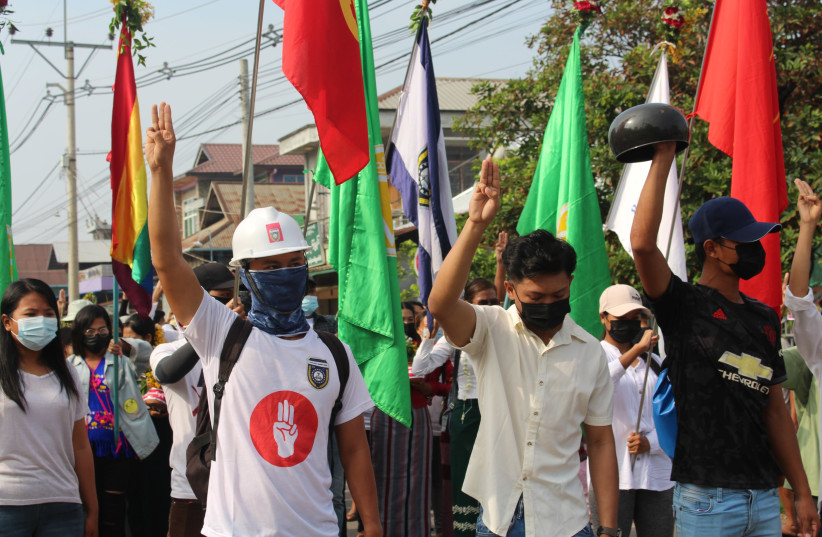 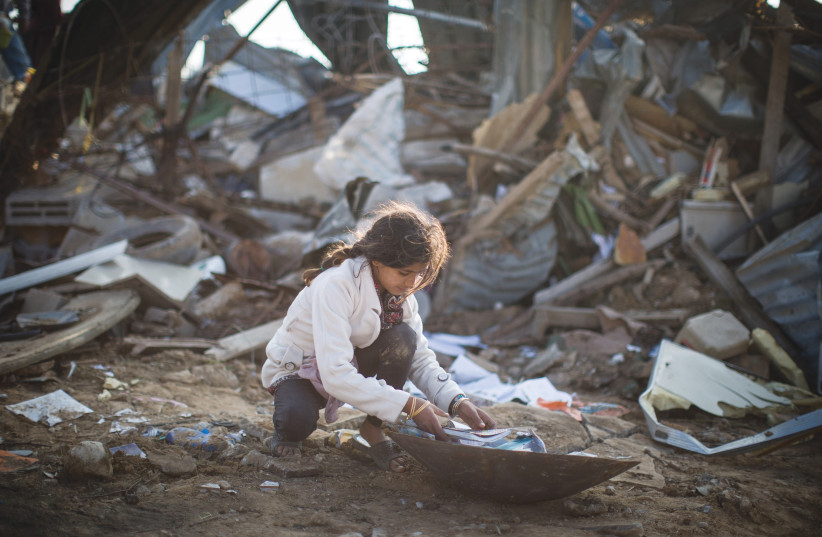