Earth is the only known home of life in the universe, but its close neighbor Mars is a rather inhospitable planet by comparison. Earth may have nearly avoided this fate itself, and ancient rocks may explain how, according to a recent study.

The findings of this study were published in the peer-reviewed academic journal Nature Communications.

This information sheds light on the importance of Earth’s solid core and its role in the planet’s magnetic field.

The magnetosphere, meaning Earth’s magnetic field, is essential in allowing Earth to remain habitable. This is because it acts as a shield, protecting the planet from cosmic radiation.

This isn’t the only purpose it serves, but it is its most important and notable.

Mars, the fourth planet from the Sun (illustrative). (credit: PIXABAY)

However, Mars lacks a magnetic field. This means the levels of radiation on the Red Planet can be 40-50 times stronger than on Earth – something that can inhibit the existence of life.

Much of the nature of the origins of the magnetic field on Earth remains a mystery, but scientists do know that at one point, 565 million years ago, it was on the brink of collapse. Had that happened, Earth could have ended up in a similar situation to Mars.

What happened? The answer seems to be that the Earth’s solid inner core was formed and bounced it back.

This study explains how.

Earth is made up of layers. The top layer, where all life exists and is able to thrive, is the crust. Underneath that is the thick mantle, followed by the molten outer core and the solid inner core.

The inner core itself is composed of two other layers, an outermost layer and an innermost layer.

The outer core is believed to be where the magnetic field is formed, created by the electric currents made by the liquid iron.

But how does one measure the magnetic field? After all, the liquid iron involved is located close to the Earth’s center – far deeper than scientists are able to drill, not to mention the extreme temperatures.

But there is a way.

Minerals from the core eventually rise to the crust. These minerals still have traces of the magnetic particles, and it can be possible to read the direction and intensity of the field form when these once-liquid minerals solidify.

In order to properly do this, the researchers studied feldspar crystals from anorthosite rocks by utilizing a carbon dioxide laser and a SQUID (superconducting quantum interference device).

Notably, regarding the first date, the question of how the magnetic field jumped back is answered by the fact that this is when the inner core began to form – and this, the researchers say, gave the molten outer core the jumpstart it needed to restore the magnetosphere.

The importance of this research is that it sheds considerable light on not just the origins of the magnetic field, but on how important a solid inner core is – as this is essentially the fuel that keeps the magnetic field going for billions of years and lets the planet be habitable. 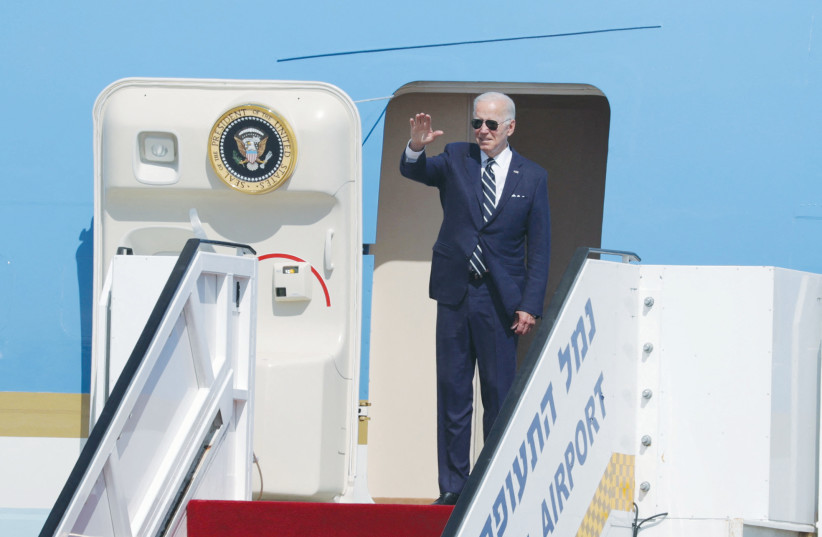 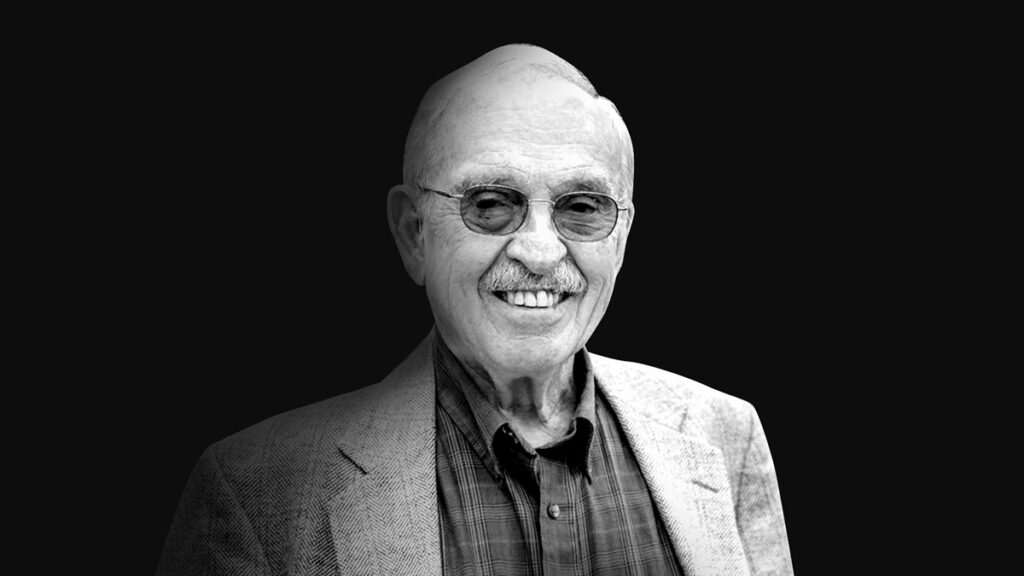