Following the announcement on Monday evening that Bennett and Lapid will bring forward a bill to dissolve the Knesset next week, an election poll posted on Tuesday morning by 103FM predicts another election campaign that will end without any of the blocs having the ability to form a stable government supported by at least 61MKs.

Who gains, who loses?

The results of the survey show that the Likud Party has gained one more seat compared to a previous 103FM survey conducted on May 26, less than a month ago. As mentioned, the Likud is now predicted to receive 36 seats, with Yesh Atid coming next at 20 seats.

Another party that continues to grow in strength is the Religious Zionist Party of Bezalel Smotrich and Itamar Ben-Gvir, which in the poll reaches the double-digit figure of 10 seats – an increase of one since the last poll.

However, outgoing Prime Minister Naftali Bennett’s Yamina party is predicted to gain back seats, bringing them back up from four to seven.

Avigdor Liberman’s Yisrael Beytenu is predicted to drop from seven seats to five, putting them close to the bottom of the list, only slightly ahead of Ra’am and New Hope, who are predicted to pass the threshold with the minimum requirement of four seats each.

Read more on the dissolution of the Knesset and the upcoming elections:

At this stage, Meretz continues to be in danger of not passing the threshold, despite the six seats they currently hold.

As it stands,  the right-wing bloc led by Opposition leader Benjamin Netanyahu is predicted to receive 59 seats, and the Lapid-Bennett bloc is projected to receive 55, meaning neither bloc has the ability to form a 61-seat majority government.

Knesset to disband by next Wednesday, coalition source says 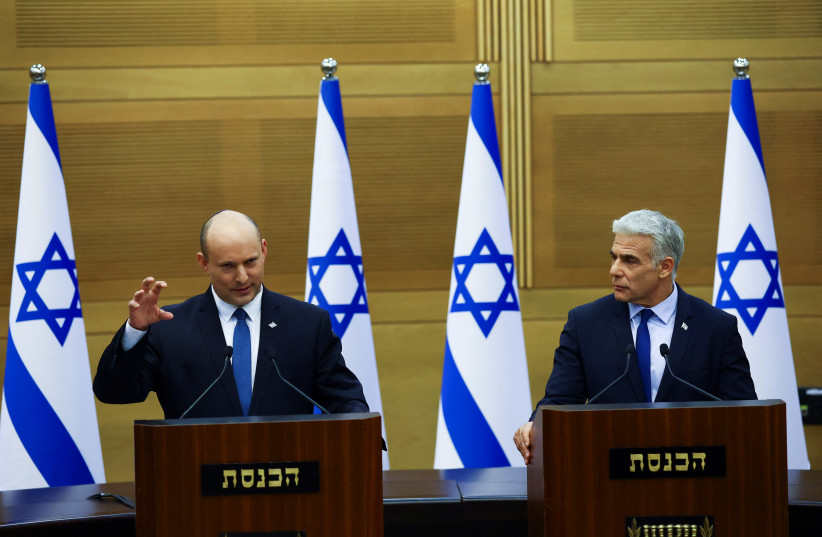 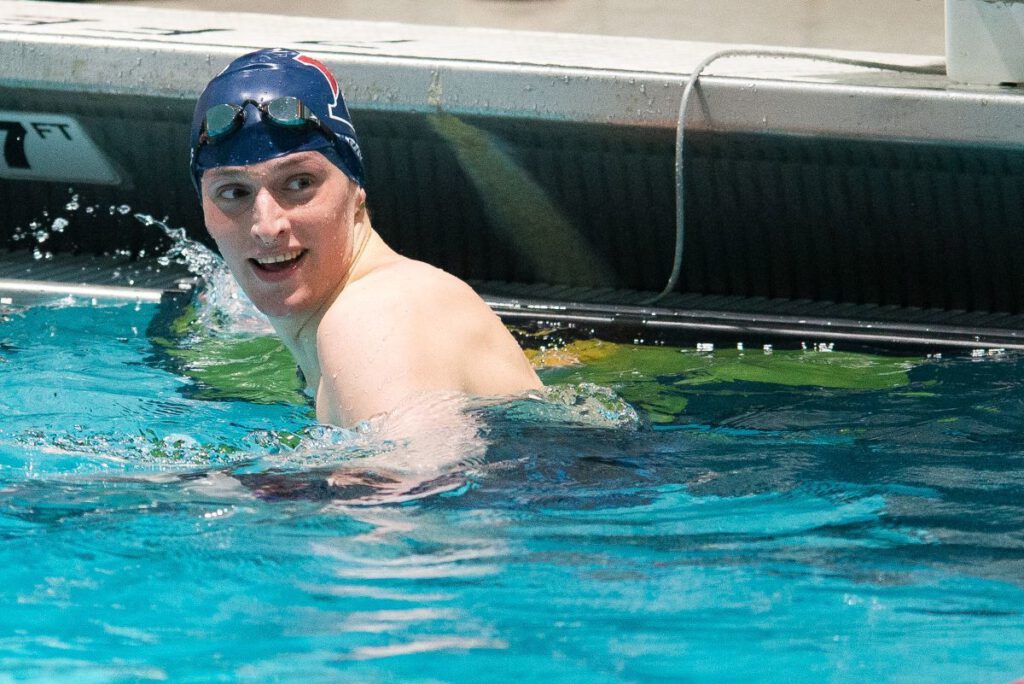