Written by The Ministry of Jesus Christ on November 24, 2020

He has said that assuming responsibility for the antisemitism scandal was not the immediate reason for stepping down.

AMSTERDAM — The leader of the Dutch right-wing Forum for Democracy party resigned Monday following reports that members of its youth movement had engaged in antisemitic behavior.

Thierry Baudet, a colorful politician who in 2018 published a nude self-portrait on Instagram, said that assuming responsibility for the antisemitism scandal was not the immediate reason for stepping down. Rather the trigger was demands within the party that the guilty members be kicked out before the completion of an internal disciplinary review of their actions.

The review is of members of the party’s section for young members who in a WhatsApp group shared Nazi songs. One of them called “Der Untermensch,” or “Subhuman,” a 1942 Nazi propaganda book inciting hatred of Jews and Slavs, a “masterpiece,” the Het Parool newspaper reported last week.

Some party members seek to “skip the process and throw people under the bus before we know what’s happened,” Baudet said in video he shared on social media announcing his resignation as party leader. He warned against a “trial by the media, which isn’t trustworthy.”

If the accused engaged in antisemitism, he said, “they should leave the party, and my resignation will be an act of assuming responsibility for what happened.”

It won only two seats out of 150 in parliament in the 2017 elections but three of the 26 in the 2019 Dutch elections for the European Parliament. 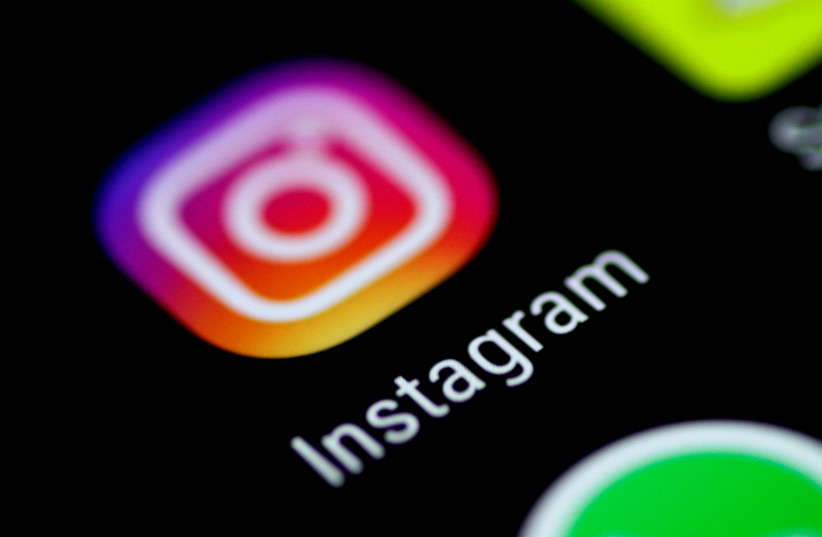