During the Synagogue Standoff, We Showed Up to Help Our Neighbors. We Ended Up Praying Together.

Last Saturday, Bob Roberts Jr. had just sat down at a restaurant with his wife when he heard about the hostage standoff at nearby Congregation Beth Israel in Colleyville, Texas. Rabbi Charlie Cytron-Walker and three others were being held at gunpoint.

A local pastor and cofounder of Multi-Faith Neighbors Network, Roberts felt the responsibility to step in and help. He ended up hunkered with fellow clergy and the rabbi’s family at a church near Beth Israel for the duration of the crisis. The standoff extended for 11 hours before all hostages escaped safely; the hostage taker was killed in a SWAT team assault.

Afterward, the group of clergy made for an apt photo op—an evangelical pastor, Catholic priest, Muslim imam, and Jewish rabbi all standing together for the sake of their community. But behind that picture were years of relationship building to create the kind of network that runs to help in times of disaster.

“A lot of times, when these situations come, there’s really nothing anybody can do because they have no relationships. So the only thing you can say is, ‘Well, let’s pray,’ and ‘Isn’t it sad?’” said Roberts, who leads Northwood Church in Keller, Texas. “We have to do better.”

In an interview with CT, Roberts shared his prayers during the crisis, his work that allowed him access, and an encouragement to evangelicals in an increasingly fractured religious landscape.

How did you find out about the hostage situation?

As we were sitting there, my phone began to blow up with texts from people telling me something was going on. Then somebody else sent me some pictures of the situation. I looked at my wife, and we didn’t know how serious it was or what to make of it. In the meantime, a friend of mine who is a Muslim leader reached out to me, and I told him that we’ve got to get Omar Suleiman over there, because at that time, we’d heard the [hostage taker] was Palestinian. Omar is a Palestinian, and he’s an imam, and we thought maybe he could somehow or another defuse the situation.

What circumstances led you to be near the crisis with other clergy during the standoff?

To get Omar in, I’m friends with the Keller police chief, and he’s friends with the Colleyville police chief, and they were working together. I wanted to validate Omar Suleiman, to stand for his credibility so that he could go in and work. … It was me and him; one other rabbi [Andrew Paley]; Azhar Azeez, who is another Muslim leader; and the chairman of the board of the synagogue, along with the rabbi’s wife and daughter.

After we’d been there for several hours, I was looking around, praying quietly to myself, and I saw Omar a time or two and felt like he was praying. I know that it may have made them all feel awkward, but I just told them, “You know, all of us believe in God. I used to think only God heard my prayers as a christian. But I discovered in reading the Hebrew Scriptures, and even the New Testament, that God heard the prayers of people who were not necessarily even his followers, from Cornelius to even how the temple was built for Gentiles to come and pray and seek God. And I’d like for us to just pray if y’all would be okay with it.”

A man looked at me and said, “Great, Bob, lead us in prayer.” So I did and just basically asked God to be with us in the situation, to give us wisdom and discernment, to give wise counsel, to give comfort. To allow the hostages to be released and for the gunman to be subdued, but to also be with him, because he must have some kind of mental torment.

What was going through your head during that time?

“Please, Jesus, protect that man.” I was thinking I wanted him released. I wanted him free. I didn’t want to have to comfort people from a death, and I was grateful for that. There was a sense of heaviness. It was very intense for me. It was for real. A guy had a gun, claimed he had bombs. Four people are in another building just within walking distance down the street from us. No guarantee it’s going to come out good. As a matter of fact, it didn’t look good.

I was running all kinds of scenarios in my mind. How do we do this? What can Omar do? What can I do? How do we do it together? How do we use our faith to challenge this whole situation? How do we keep it from disintegrating in the community so that Islamophobes will not use it as an excuse to attack Muslims and Christians won’t get more negative toward Muslims than they already are? There were a thousand things going through my head. But the biggest thing was, “Please, God, spare the lives of those people. And the hostage taker included.”

How worried were you and the other clergy?

We were very worried. My gosh, I mean, a guy had a gun and, for all we knew, explosives. Four lives were on the line. But worried is not the right word. It was more of a heaviness and a seriousness. It was like, what do we need to do? What can we do? A lot of times, all we could do was just be present—whether we were coming up with different scenarios to try to defuse the situation or being present to comfort the people.

What encouragement would you want to give evangelicals as a result of this?

We have a massive open door to live out the gospel with people of other faiths. And we have a moral responsibility as followers of Jesus and as the majority in America to watch out for the rights of the minority faiths. If we really love religious freedom around the world, we will model it most right here at home.

The tragedy is, though it’s a wide-open door with a massive opportunity and a moral responsibility, it’s one that very few people walk through. Yet when you read the Book of Acts, that’s exactly how the gospel spread. So while we do our church stuff with Christians, we’ve got to start asking, “What are we doing to bring value to our communities?”

We talk a lot as Christians about feeling God’s presence in the midst of difficult circumstances. What was it like to be in such close proximity to a life-or-death situation?

I didn’t think about it in those terms. I was praying the whole time. And what I heard Jesus saying to me was “Bob, be present. Just be present; be alert.” We sat there for many hours, and there would be all kinds of things that happened throughout the day, and I needed to be present. Whether it was comforting someone, giving counsel to someone, working on a scenario—just be present.

One of the biggest lessons I’ve learned in my life is to follow the Holy Spirit. And a lot of times, as American evangelicals and pastors, we’ve got our mission, vision, values, and action plan. But the most important thing is to listen to the voice of God, and as the Spirit moves, stay in the flow. And be that salt and light in the moment you find yourself in. The greatest things I’ve been a part of were the small things I did that seemed insignificant in moments when somebody needed something and I was present.

Has this experience changed the way you think about prayer or intercession?

If a Social Issue Matters to God, the Church Should Be Praying About It 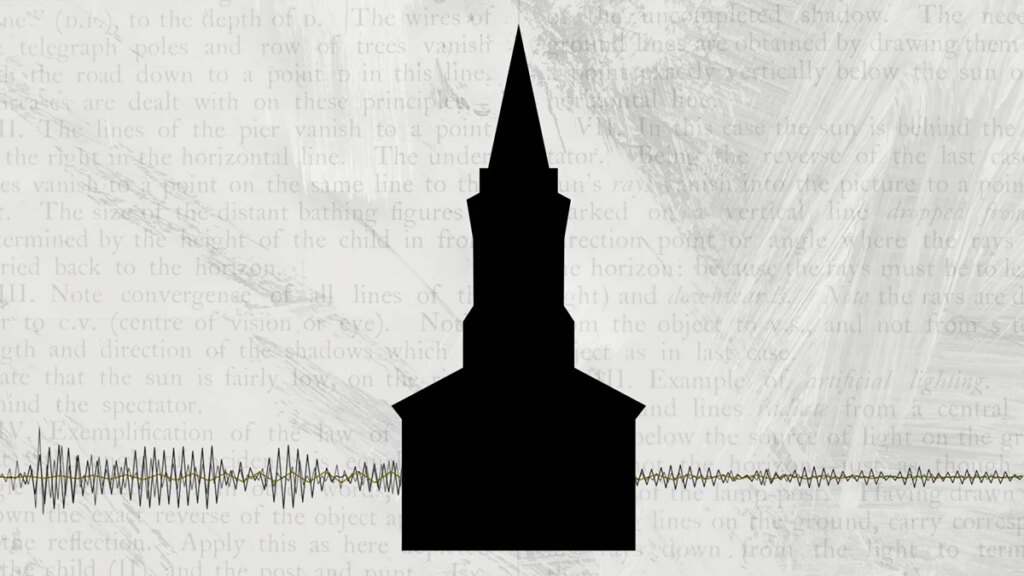 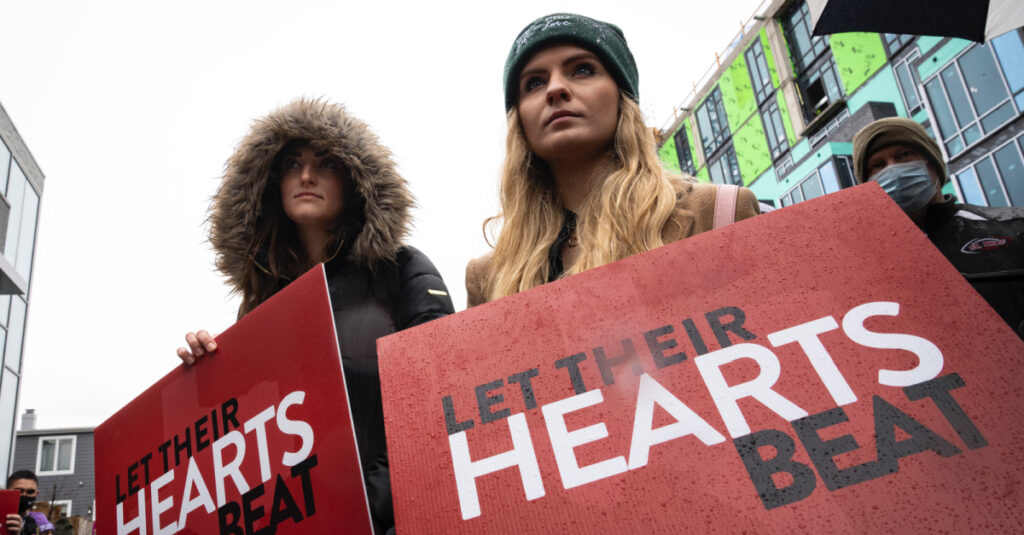