Jessa Duggar Seewald shared her testimony in a video posted on her YouTube channel where she talked about her struggles and how she truly surrendered to God.

In the “Counting On” star’s video on Sunday, she revealed that she did not really take her faith seriously until she was a young adult.

“If anybody was ever the problem child in the family, I probably could claim that title. I always joke that I probably gave my parents more gray hairs than any of the rest of them combined,” Seewald said.

She explained how growing up as one of 19 children was tough and admitted that her siblings’ relationship with God made her doubt her own faith. The reality star confessed to being “self-seeking,” “selfish” and “living in a pattern of sin.” From the ages of 12 to 16, she was not bearing the fruit of the Holy Spirit.

She “felt unsettled, restless and frustrated” as she underwent the same “doubts about her salvation” as she did when she was younger.

She went on to say she had to overcome “spiritual depression.” At the time, she didn’t feel depressed but now she realizes she was.

“If somebody asked if I was depressed, I probably would have said no,” she said. “But I guess you probably could call it a spiritual depression.”

She had to let go of unrealistic expectations that she put on herself as a christian, which included daily Bible reading and praying.

“We have to account for the fact that there are trials of faith… there are difficulties that we walk through,” she said, adding that she leaned on the words of pastor and teacher John Piper, who stated that “there’s no chapter or verse in the Bible that says we have to read our Bible every day.”

“I feel like I had a burdened down conscience with an unspiritual expectation,” Seewald continued. “Yes, we should prioritize time in the Word, but I had taken it a step too far, and I was hinging whether or not I was a good christian on if I had good quiet time [with God].”

A book called Spiritual Depression: Its Causes and Cure by Martyn Lloyd-Jones is what helped her. The reading explores why people may get “discouraged in their christian walk,” according to Seewald.

“I think in my mind, I had the mentality of ‘Thank you Christ for saving me, … I’ll take it from here,’ which is not at all how the christian life works,” Seewald expressed.

“Nothing can separate us from the love of Christ, so that is our justification and we can rest in that,” she stated, adding that accepting this truth has helped her “release” her soul of “so many burdens I had placed myself under and helped me to look to Christ.”

“We’re in this journey until we die and then in an instant we are changed into the likeness of Christ. In this life though, we experience hardships, and yet we keep running after Christ and Christ holds us fast. I hope this is an encouragement to you, and I pray you will rest in Christ and His work of righteousness on your behalf.” 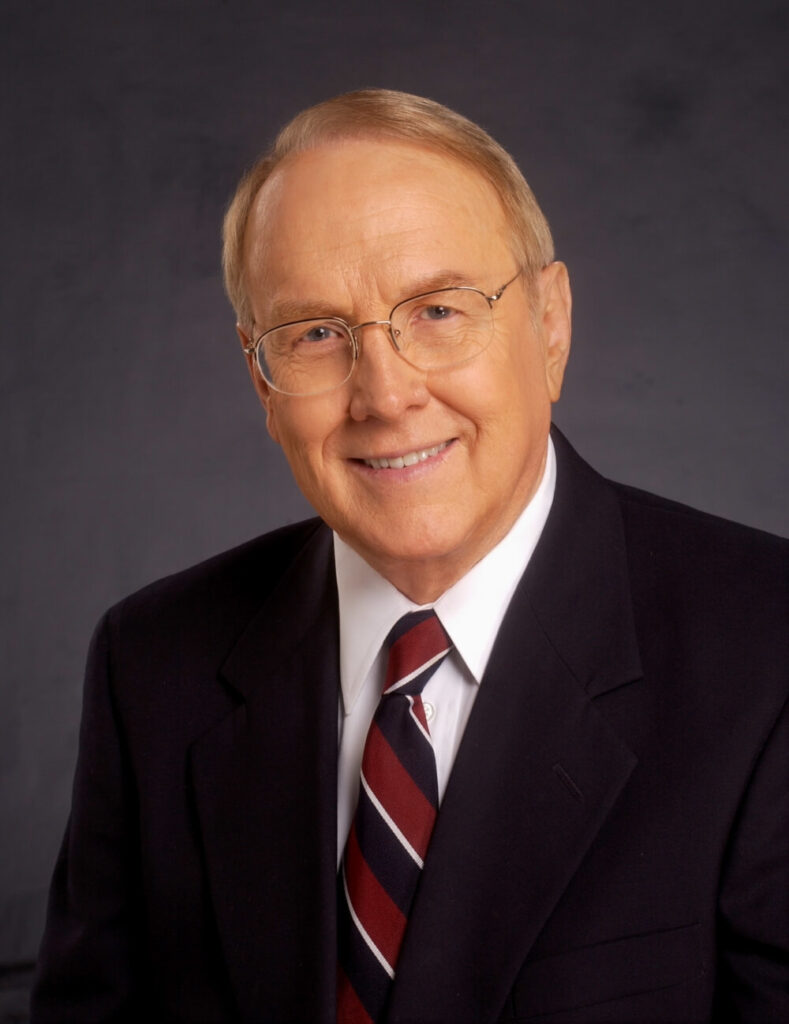 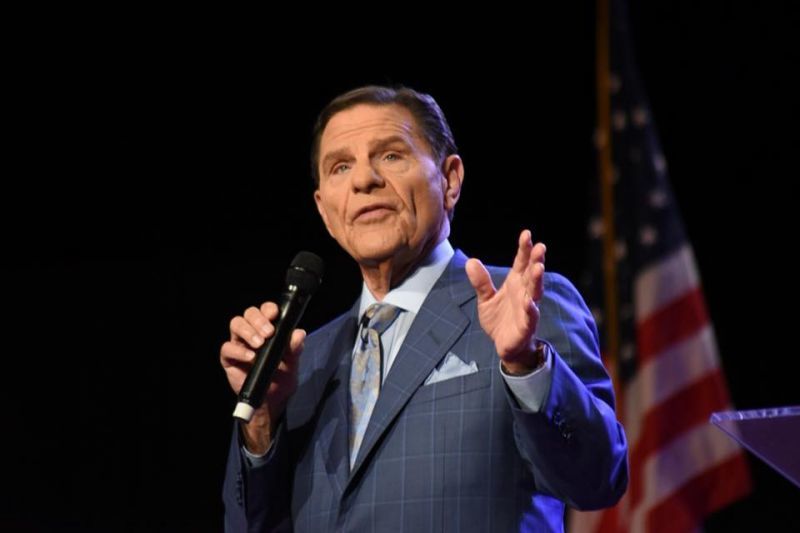