Dozens of haredi Jews stuck on a plane in Kiev

The passengers, from London and Paris, were barred from entering the country * Ukrainian police rummaged through their personal belongings for anything indicating that they were Jewish.

Ultra-Orthodox Hasidic Jewish pilgrims pray at the tomb of Rabbi Nachman of Breslov on the eve of the Rosh Hashanah holiday, the Jewish New Year, in the town of Uman, Ukraine September 20, 2017

Dozens of haredi (ultra-Orthodox) Jews were forced to remain on a plane in Kiev International Airport following the country’s decision to prevent worshipers from visiting Uman in the wake of the coronavirus outbreak, according to Ynet.

The passengers, who came on two different flights from London and Paris to the Ukrainian capital, were barred from entering the country.

Ukrainian police officers who boarded the plane began rummaging through the passenger’s personal belongings in search of anything that could point to the fact that they were Jews, including Torah books, prayer shawls and other items, according to the passengers.

Half of the passengers were American citizens; the other half were Israelis.

A different group of haredi Jews tried to cross into Ukraine from its northern neighbor Belarus, but were held up at the border.

In another case, a group of haredi Jews who arrived on a Ryanair flight from London was deported upon arrival at the Ukrainian airport. Ukrainian soldiers reportedly forced the Jewish passengers back onto the plane.

On an Air France flight that landed in Kiev, a brawl developed between haredi Jews and Ukrainian soldiers, leading to a four-hour delay. Some thirty haredi passengers were stuck on the plane under the watchful eyes of Ukrainian soldiers, and without food or water.

In one incident, a passenger was hit by a Ukrainian soldier who used his gun stock.

“People here are completely exhausted,” Kostantiner said. “We have not received food since yesterday. Thirty people are on the verge of fainting.” 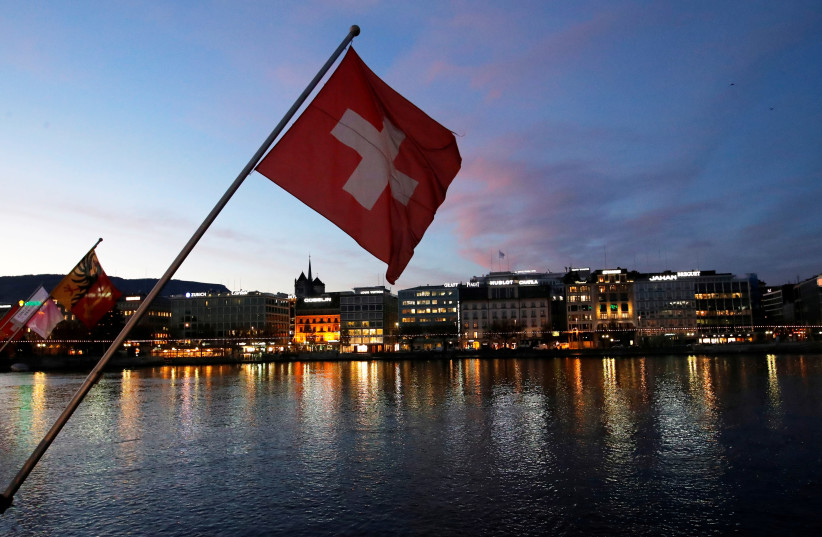 The Unsung Inspiration for the Protestant Reformation: the Ethiopian Church 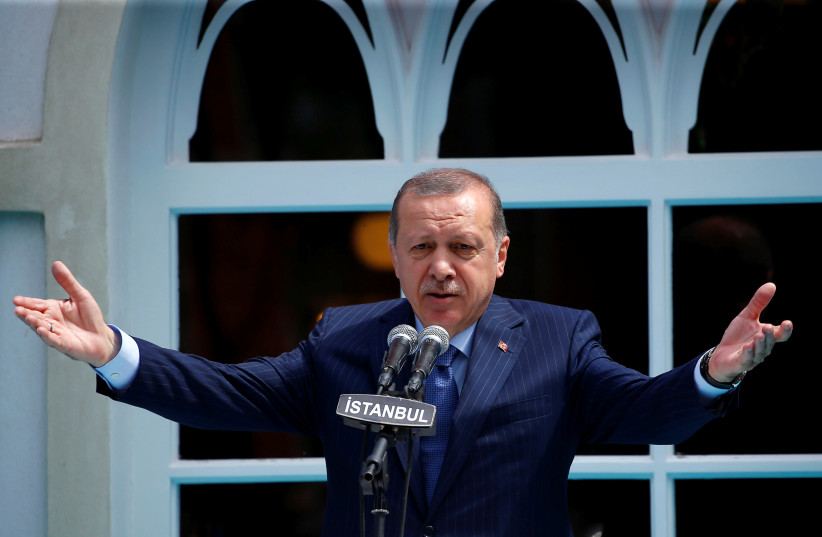