ABUJA, Nigeria — Suspected Islamic extremists on Monday night kidnapped 36 people from a predominantly christian village outside the city of Kaduna, in northern Nigeria.

The house-to-house abductions came after the kidnapping of 16 people from a nearby area in Kaduna state’s Chikun County on June 28.

“The Muslim terrorists attacked the community at about 9 p.m., shooting at the people, and broke into their houses and forcefully took away the victims to an unknown place,” Barde said in a text message to Morning Star News.

In northwest Nigeria’s Sokoto state, Roman Catholic leaders reported that one of their parishioners, Tony Udemezue, was kidnapped at gunpoint on Monday (July 25) at 2 a.m. from his home in Tambuwal, Tambuwal County.

The Rev. Chris Omotosho, director of communications for the Catholic Diocese of Sokoto, said in a press statement that Udemezue called police before being taken away at gunpoint but received no help from officers.

“There was no police response to the distressed phone call by Udemezue at about 2 a.m.,” Omotosho said. “This is despite several phone calls he made to the police before he was taken away. Please let us keep him and his family in prayers.”

The kidnappings follow the abduction and killing of the Rev. John Mark Cheitnum of the Catholic Diocese of Kafanchan, Kaduna state. He was kidnapped on July 15 from the parish rectory of Christ the King Catholic Church in Yalding Garu, Lere County and later killed. His body was found on July 19.

Cheitnum served as priest at St. James Parish in Fori, Jema’a Local Government Area, according to the diocese.

The Rev. Julius Kundi, bishop of Kafanchan Diocese, said while addressing mourners at Cheitnum’s funeral on Thursday (July 21) that Christians will remain steadfast in spite of such attacks.

“I was crushed by the news of the death, but I am convinced that his death will prove to our enemies the genuineness and the beauty of our faith,” Kundi said at the Cathedral of St. Peter Claver, in Kafanchan town. “Those whose stock in trade is the abduction and the gruesome murder of members of the clergy should know that this will not stop us from courageously carrying the torch of the gospel to the ends of the earth, notwithstanding the barrage of attacks on our faith.”

“For two days, we were not able to sleep at night as the bandits visited us with horror,” he said.

The chairman of the Southern Kaduna christian Leaders Association (SKCLA), Pastor Emmanuel Nuhu Kure, condemned the spate of attacks in a statement on July 20.

“The rising cases of priests being kidnapped and in some cases killed by their abductors, even after receiving ransoms, is worrisome,” Kure said. “We pray God to expose these killers and rescue all Christians in the den of their kidnappers.”

Nigeria trailed only China in the number of churches attacked, with 470 cases, according to the report.

In the 2022 World Watch List of the countries where it is most difficult to be a christian, Nigeria jumped to seventh place, its highest ranking ever, from No. 9 the previous year.

This article was originally published by Morning Star News.

Morning Star News is the only independent news service focusing exclusively on the persecution of Christians. The nonprofit’s mission is to provide complete, reliable, even-handed news in order to empower those in the free world to help persecuted Christians, and to encourage persecuted Christians by informing them that they are not alone in their suffering. 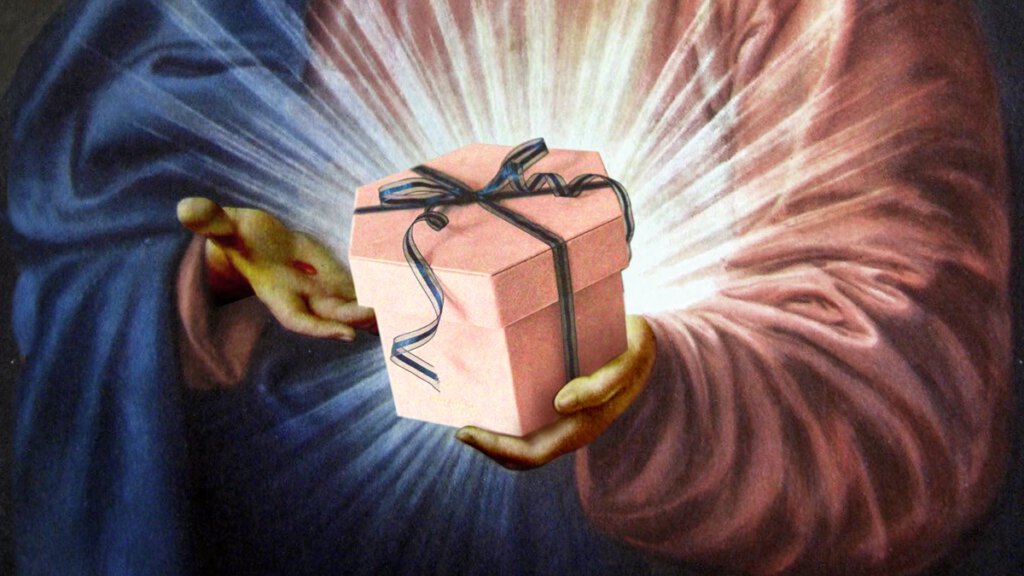 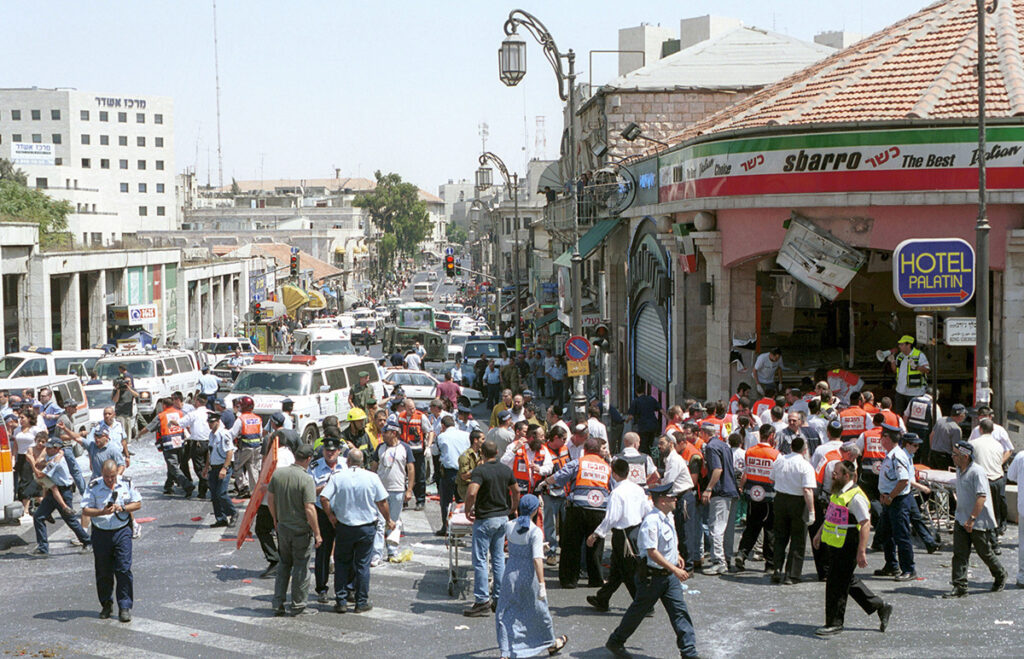