MSNBC has displayed their hatred for Trump’s base before. But Donny Deutsch’s rant on Friday’s Morning Joe really takes the cake.

It all started with co-host Mika Brzezinski having a major meltdown over a NPR/PBS/Marist poll showing ⅓ of Americans trusted President Trump “a great deal” in giving on coronavirus information. “It’s almost as if he’s purposefully trying to botch the response to this pandemic and yet a third, a third of the people who responded to the poll believe him?” she ranted.

The co-host pleaded with regular Morning Joe commentator, Donny Deutsch to tell her how ⅓ of Americans could trust what Trump says on coronavirus:

“What I want to understand is who is the one-third. I really — Donny, help me out here. I’m dead serious. I really, truly believe we’re at a breaking point in this country!” she said, voice breaking.

After the rest of the panel broadened the results of this poll to claim that 1/3 of Americans implicitly trust Trump on anything he says, Deutsch got around to answering her question:

Well, MSNBCers did call Trump’s base sadists and declare Hillary Clinton “dead on” about President Trump’s base being full of “deplorables,” so it seems this election season it’s their turn to be the ones shaming Trump voters.

If you don’t think it’s acceptable for a so-called journalist to be calling 1 in 3 Americans, racists, on national television tell Morning Joe’s advertisers here.

Note: Kristine Marsh is Staff Writer for MRC Culture at the Media Research Center where this originally appeared. 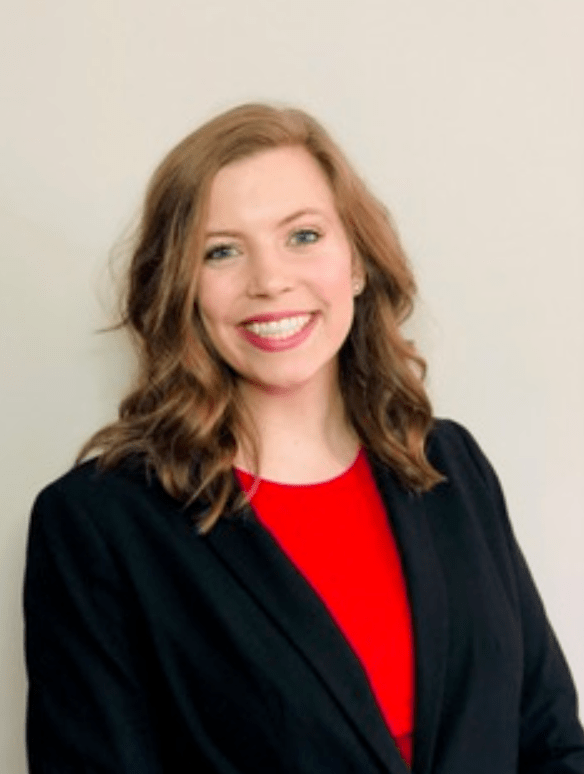 Gender-Transition Surgery Does Not Improve Mental Health after All 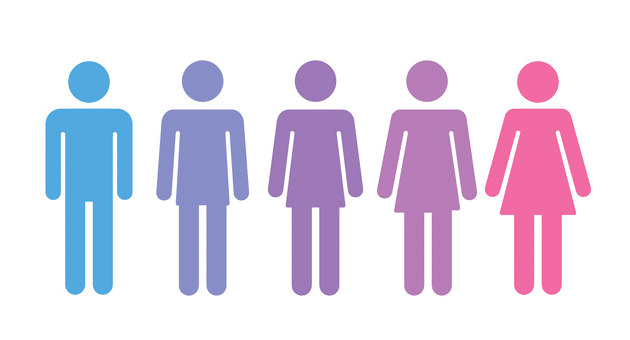