Donald Trump testified about fear of being pelted with ‘dangerous fruit’

Written by The Ministry of Jesus Christ on April 28, 2022

Talk about comparing apples to oranges.

Filed in court on Tuesday, transcripts of an October 2021 deposition show that former US president Donald Trump insisted tomatoes, pineapples, and bananas can be “very dangerous” weapons used by protestors that justify violent acts of “self-defense.”

Multiple US media outlets reported on the fruity claim, which came as the former chief executive was testifying under oath in a civil lawsuit brought by protesters alleging they were assaulted by his security guards outside his Trump Tower offices in Manhattan in 2015.

The deposition, which was first reported on in the Daily Beast, quickly turned bananas when Trump was asked about his past statements condoning violence at rallies, including one in 2016 when he told supporters that if anyone pelted a tomato at him, they should “knock the crap out of them,” and he’d cover the legal fees.

The transcript reportedly reads as follows:

“And you said that ‘if you see someone getting ready to throw a tomato, just knock the crap out of them, would you.’ That was your statement?” asked attorney Benjamin Dictor, who represents protesters who are suing Trump, his business and his chief of security.

“Oh yeah,” Trump answered, according to the transcript. “It was very dangerous.”

“What was very dangerous?” the lawyer asked.

“We were threatened,” Trump replied.

“With what?” the lawyer asked.

“They were going to throw fruit,” Trump said of protesters at the rally, in Cedar Rapids, Iowa. “We were threatened. We had a threat.”

The lawyer followed up: “How did you become aware that there was a threat that people were going to throw fruit?”

Trump answered, “We were told. I thought Secret Service was involved in that, actually. But we were told. And you get hit with fruit, it’s — no, it’s very violent stuff. We were on alert for that.”

The lawyer then clarified whether a tomato is indeed a fruit.

“And you know what–” Trump continued.

But he was quickly interrupted, the transcript shows. The lawyers held a brief side discussion on tomatoes. Were they fruit? Or vegetables?

“It has seeds,” offered attorney Jeffrey L. Goldman, there to represent Trump’s campaign, also a defendant in the lawsuit.

“It’s worse than tomato. It’s other things also,” he said, according to the transcript.

A New York judge on Monday held Republican Trump in contempt of court for not producing documents subpoenaed in the state attorney general’s civil probe of his business practices, and ordered Trump to be fined $10,000 per day until he complies.

Half of Pastors Are Discouraged, Poll Finds: They Need Help Navigating ‘Mental Challenges’ 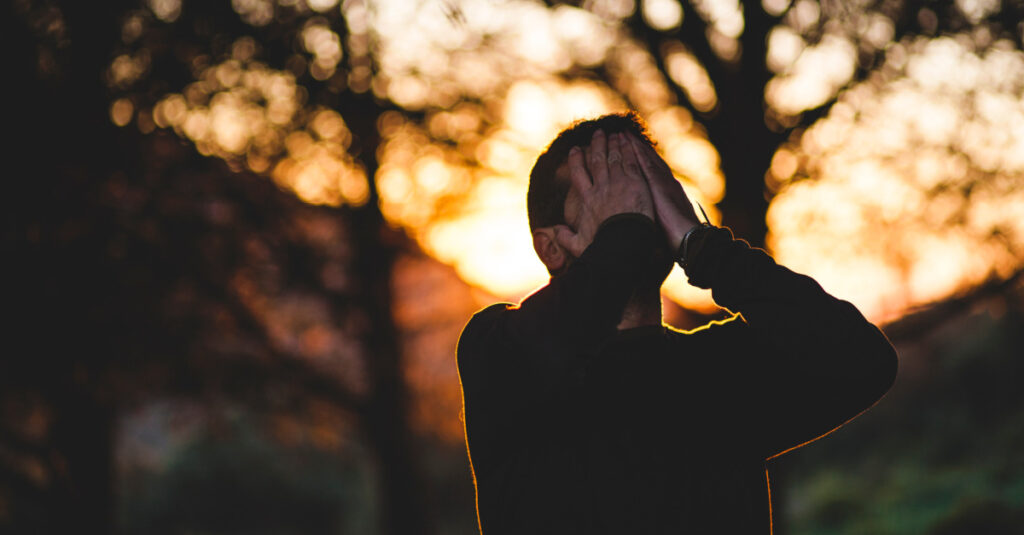 How the COVID-19 pandemic increased postpardum depression cases in Israel 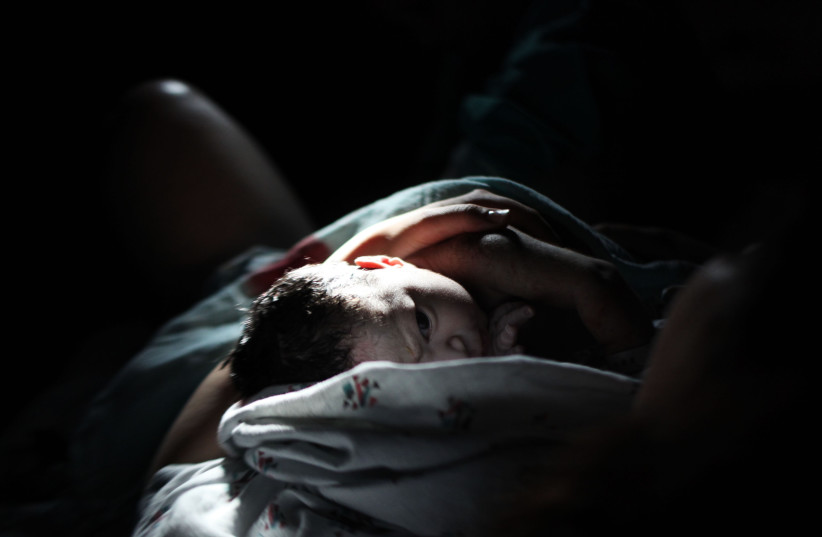