This was the first press conference held since the election results were published.


US President Donald Trump said on Friday he expects a coronavirus vaccine to be available for the entire population as soon as April, amid a crush of new infections of the deadly disease that has pushed daily case counts to record highs.

In his first public remarks in over a week following his election loss to Democratic challenger Joe Biden, Trump also said he expects an emergency use authorization for Pfizer’s vaccine “extremely soon.”

Pfizer has said it expects to report required safety data next week and can then apply for an emergency use authorization.

The remarks came after Trump received an update on ‘Operation Warp Speed,’ an administration effort to turbocharge development of a vaccine.

Criticism of the administration’s response to the virus, which has killed over 235,000 Americans, became a rallying cry for Democrats ahead of Nov. 3 elections. US networks have proclaimed Biden the winner of the presidential vote, but Trump, refusing to concede, has launched a series of legal challenges based on unsubstantiated claims of fraud.

On Friday, Trump appeared to acknowledge the possibility of an upcoming Biden administration.

The following speaker, Former GlaxoSmithKline executive Moncef Slaoui, has said that two vaccines and two therapeutics may be granted emergency use authorization by year end.

Slaoui has also said he expects to have enough vaccine doses to immunize 20 million Americans in December and 20 million a month thereafter. 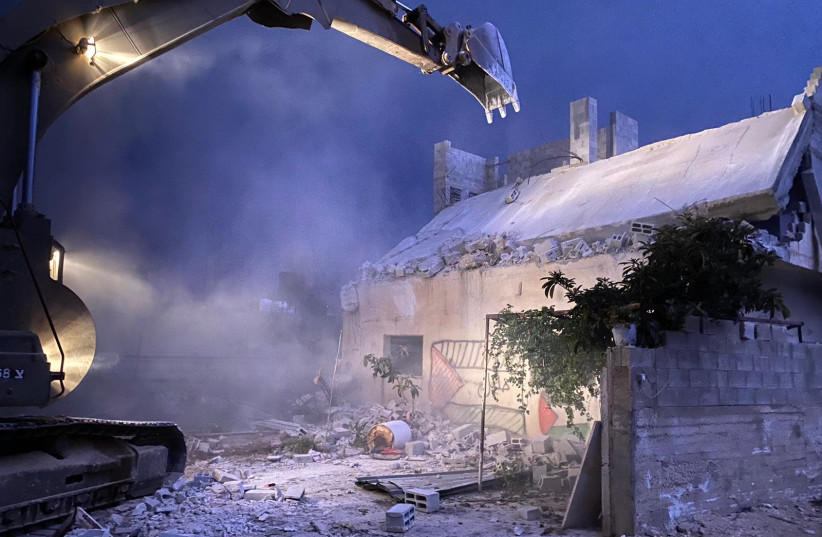