When Naghmeh Panahi and Mariam Ibraheem describe each other, they start in contrast. Panahi is from the Middle East; Ibraheem from Africa. Panahi is Protestant; Ibraheem Catholic.

Despite their different backgrounds, the two women endured similar plights and ended up with a shared calling—but not the one either expected.

Panahi and Ibraheem were first brought together in the mid-2010s. Their families had been put in the spotlight by American evangelicals fighting christian persecution abroad. Evangelical advocates rallied for Panahi’s ex-husband, Saeed Abedini, while he was imprisoned for his ministry work in Iran and for Ibraheem herself while she was on death row in Sudan for apostasy.

After a few years out of touch, the women reconnected in 2018 over a desperate, early-morning Facebook message. Ibraheem, now living in the States, had been secretly struggling to endure a difficult marriage like she thought a good christian wife should. It was getting harder to bear the abuse, and she didn’t know where to go for help.

Even when locked up in Sudan, Ibraheem hadn’t questioned the Lord like this. “God, I’m really done. I need an answer,” she prayed. “I demand an answer.” Ibraheem said God brought Panahi to mind. She remembered that years earlier Panahi had disclosed her famous husband’s abuse.

The two women spoke with CT about how that message led them to years of prayer, assistance, encouragement, and partnership. Because Panahi and Ibraheem knew how powerful it was to have the church come together around the issue of religious persecution, they found themselves crushed by the lack of attention toward domestic violence. They felt convicted to help.

Last month, a Washington Post investigation reported how advocates who promoted her ex-husband’s case, including Franklin Graham, urged Panahi to reconcile with Abedini despite his physical and verbal abuse. At one point, Panahi said, they even asked Ibraheem to encourage her to stay.

Over the past year, Panahi has spoken up about the details she said she was pressured to keep to herself while #SaveSaeed trended among evangelicals, sharing more of her story at the Restore Conference, with the Religion News Service, and on The Roys Report podcast.

Panahi and Ibraheem also continue to raise concerns about the global threat of christian persecution; Ibraheem spoke last month at the International Religious Freedom Summit in Washington and recently released her autobiography Shackled, focused on her willingness to face a death sentence for her faith.

“The persecuted church is told by the bullying government what to believe. That’s so similar to being in an abusive home and church—it’s control,” said Panahi, who is Iranian American and has ministry ties to the underground church there. “You see the similarity and the heart of God for both.”

While those targeted as a minority faith can recognize the government as the enemy and feel justified and supported in their suffering, domestic abuse is a much lonelier, more confusing prison to be trapped in, the two survivors told CT.

Even more so when your family is in the public eye, with happy photos and triumphant headlines hiding the distress at home.

Ibraheem said her home became “worse than death row.” The abuse by her ex-husband even echoed what she endured during her time behind bars in Sudan. “I didn’t teach my children Arabic because I didn’t want my children to know the names I was being called” during their fights at home, she recounted. It’s the same thought she had as guards insulted her while imprisoned with her newborn.

“In prison, I know why I am here. In my home, I’m asking, ‘Why is this happening?’” said Ibraheem. “You want to have peace at home.”

Instead, the place she expected to be safe became dangerous; the person she expected to care for her was hurting her; and the faith she leaned on was telling her to stay.

Panahi recognized how Ibraheem had exhausted her patience trying to make an abusive marriage work, and she’s seen that pattern with other christian women she’s helped over the years. Even when abuse persisted, they believed that marriage is for life, kids should grow up with both parents, and God could redeem the brokenness in their relationships.

A mother of two, Panahi had some of the same thoughts when married to Abedini, who had pleaded guilty to domestic battery in the US prior to his detention in Iran and was subject to protective orders after his return.

That understanding was the key to Panahi’s escape. The God who saved her life when she was arrested at gunpoint in Iran made a way for her to find freedom from an abusive marriage in America.

“I started living, thinking for myself, reading the Bible, and it was God who rescued me,” Panahi said. “I’ve seen God’s rescue again and again and again. I couldn’t deny that God’s our lifeline.”

“God answers my prayers though people,” Ibraheem said. “God really worked miracles. When I prayed, God sent someone to help me.”

While their faith in Lord hasn’t wavered, their trust in the church took a hit.

The teachings that led them to justify remaining in abusive marriages as “biblical” remain widespread, they say. When believers abroad are suffering religious persecution, Christians want to help them escape; when they’re suffering in a violent home, the message from the church too often is to stay.

“I needed someone who could have told me this is what abuse was and this was not the heart of God,” said Panahi.

While more leaders are speaking up to address domestic violence from the pulpit and to condemn abuse in marriage, Panahi notes they often stop short of assisting a woman with legal fees to get a divorce.

She and Ibraheem lead the Tahrir Alnisa Foundation, advocating for women who have suffered abuse. They speak at conferences and church events, Panahi a couple times a month. Because they are public with their stories of survival, people in their network refer them to women who need advice or urgent help. 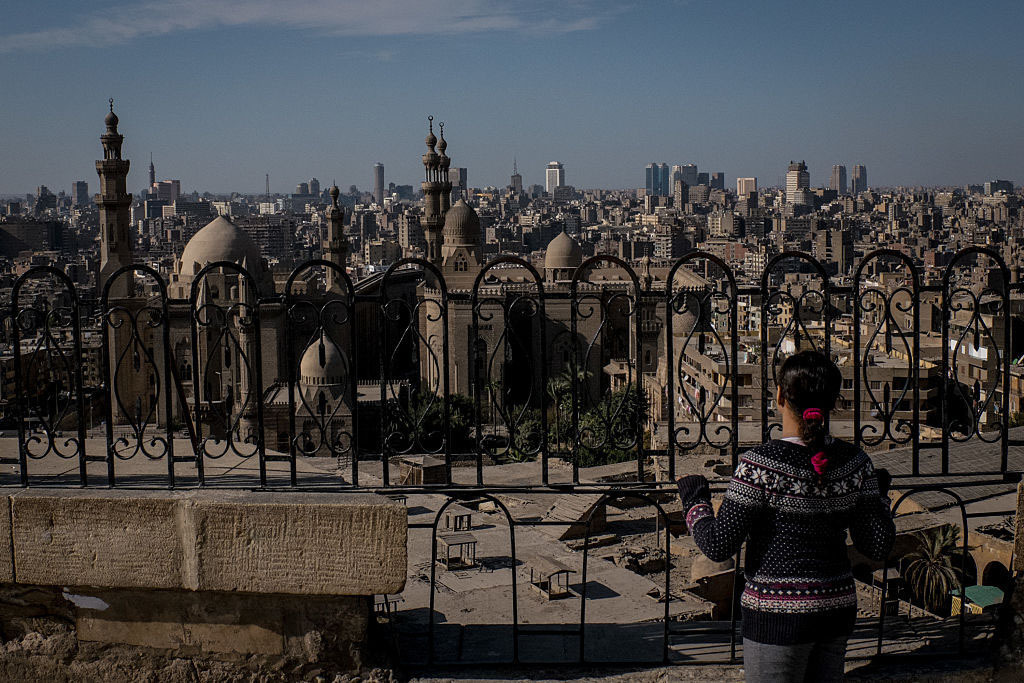