The U.S. Justice Department said it will settle the lawsuits arising out of the June 2015 mass shooting at Mother Emanuel AME Church in Charleston, South Carolina, which left nine churchgoers dead, by paying $88 million to the families of those killed as well as to the survivors.

These settlements will resolve claims by 14 plaintiffs who alleged that “the FBI was negligent when it failed to prohibit the sale of a gun by a licensed firearms dealer to the shooter, a self-proclaimed white supremacist, who wanted to start a “race war” and specifically targeted the 200-year-old historically African-American congregation,” the DOJ said in a statement this week.

The DOJ will give between $6 million and $7.5 million to each family of the nine victims, and $5 million each to the five people wounded in the shooting, according to the statement.

Soon after the mass shooting at the church, then-director of the Federal Bureau of Investigation, James Comey, admitted that federal investigators should have prevented the suspect from buying a handgun in April of that year, The Wall Street Journal noted.

“The FBI acknowledged that an error made during a background check had failed to disclose all details of the alleged assailant’s criminal background, which would have disqualified him from purchasing the weapon,” the Journal wrote.

Weeks before the shooting, Roof had been arrested for suspected drug possession and made a confession, which should have barred him from buying the gun.

“A mix-up in the location of the arrest records by the FBI employee assigned to the background check meant the information wasn’t conveyed to the gun store,” the newspaper wrote.

Roof showed no visible remorse for his actions, according to The Associated Press, at one point telling jurors before they deliberated that “I still feel like I had to do it.”

Just two days after the massacre, many relatives of Roof’s slain victim’s offered him forgiveness.

In various posts online, Roof had made it clear that his actions were inspired by white supremacist ideology and a hope that a race war would ensue as a result of his actions.

In December 2016, a jury found Roof guilty of 33 charges of federal hate crimes resulting in death, obstruction of religion and firearms violations.

“He must be held accountable for each and every action he took inside that church,” said Assistant U.S. Attorney Nathan Williams, as reported by Reuters in 2016. “For every life he took.”

In January 2017, the 22-year-old Roof was sentenced to death, making him the first person in U.S. history to be ordered executed for being found guilty of a federal hate crime.

In August, a federal appeals court unanimously upheld Roof’s conviction and death sentence, noting that his calculated killing was done to torment the victims and others and incite racial division.

In this week’s statement, Attorney General Merrick B. Garland called the mass shooting “a horrific hate crime that caused immeasurable suffering for the families of the victims and the survivors.”

“Since the day of the shooting, the Justice Department has sought to bring justice to the community, first by a successful hate crime prosecution and today by settling civil claims,” Garland said.

Associate Attorney General Vanita Gupta said in the statement: “The nation grieved following the mass shooting at Mother Emanuel, and no one was more profoundly affected than the families of the victims and the survivors we have reached a settlement with today. The department hopes that these settlements, combined with its prosecution of the shooter will bring some modicum of justice to the victims of this heinous act of hate.” 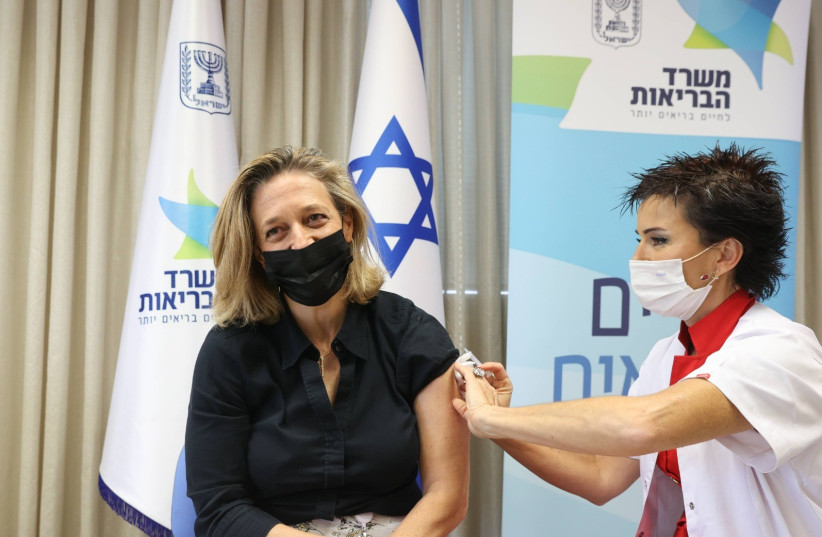 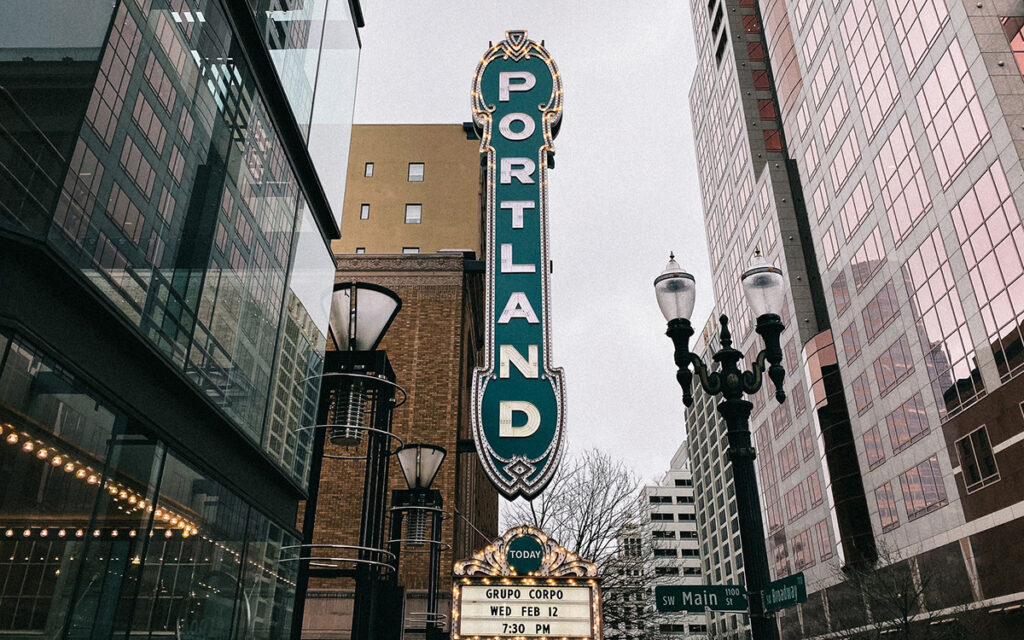