Duane “Dog” Chapman announced that he and his fiancée, Francie Frane, have set a date for their wedding.

The famous bounty hunter and reality TV star bonded with Frane, who’s also widowed, through their christian faith and shared grief over losing a spouse.

On Tuesday’s episode of the “Two Guys From Hollywood” podcast, Chapman said he and his bride-to-be have finally set a September wedding date.

“I’m getting married,” he said. “We went to the venue, picked it out yesterday, looked at it. Man, it costs a lot to get married.”

Chapman and Frane initially delayed their nuptials because of the COVID-19 pandemic but are now moving forward.

The couple first announced their engagement in 2020.

“My Francie Francie I Love You !!!!” he captioned a photo of Frane. “And soon be proving that beyond a Shadow of a doubt!!!”

The 68-year-old TV personality and 52-year-old rancher from Colorado went public with their relationship in March 2020.

“Francie’s husband passed away over three years ago, Beth passed away over two years ago, and I felt very bad about even wanting to have someone else after Beth,” Chapman said on the podcast. “And then when I went to the Bible … Genesis, and found out how Adam got Eve, as I was going to find the exact story, I saw the scripture that says, ‘God does not want a man to be alone.'”

He added, “He knows we need a companion, whether we’re a man or a woman. So anyway, yes, September 2 [is the date of the wedding].”

In an interview with The christian Post last year, Chapman said he and his fiancée believe in the power of shaping their world with their words. He spoke of Proverbs 18:21 that says, “death and life are in the power of the tongue.”

“As you know, I have my new Francie. She’s a very devout christian and believes, like I do, about speaking — her words and her lips,” he told CP.

“It’s really funny because I’m dating her, and I wake up not feeling good. She’ll go, ‘Hi, how are you feeling?’ And I go, ‘Hold on, let me get the phone in the other ear.’ ‘Are you feeling alright?’ And I’m like, ‘Yeah. Do you have anything?’ ‘No.’ So it’s funny that when you have someone that’s close to you, that you love, that believes the same way in the same tongue, it really works, it’s really happening.”

Chapman expounded more about his decision to propose to Frane in a previous interview with People magazine.

“I need a partner,” he told People. “I’ve said it before. There will never be another Mrs. Dog. There is not. Francie couldn’t do that. There will be a last Mrs. Chapman. If Beth was here, and saw Francie and saw how she was raised, her morality and this and that, Beth would say, ‘Big daddy, don’t lose her.'”

“You’ll never forget the spouse,” he continued. “You can’t help it. I will never forget. But I’ve got to get out there. I’ve got to be able to say, ‘I came out of this and you can too.’ As a human being, I don’t think you look for — not a replacement, because you can never find one. I’m learning that right now.” 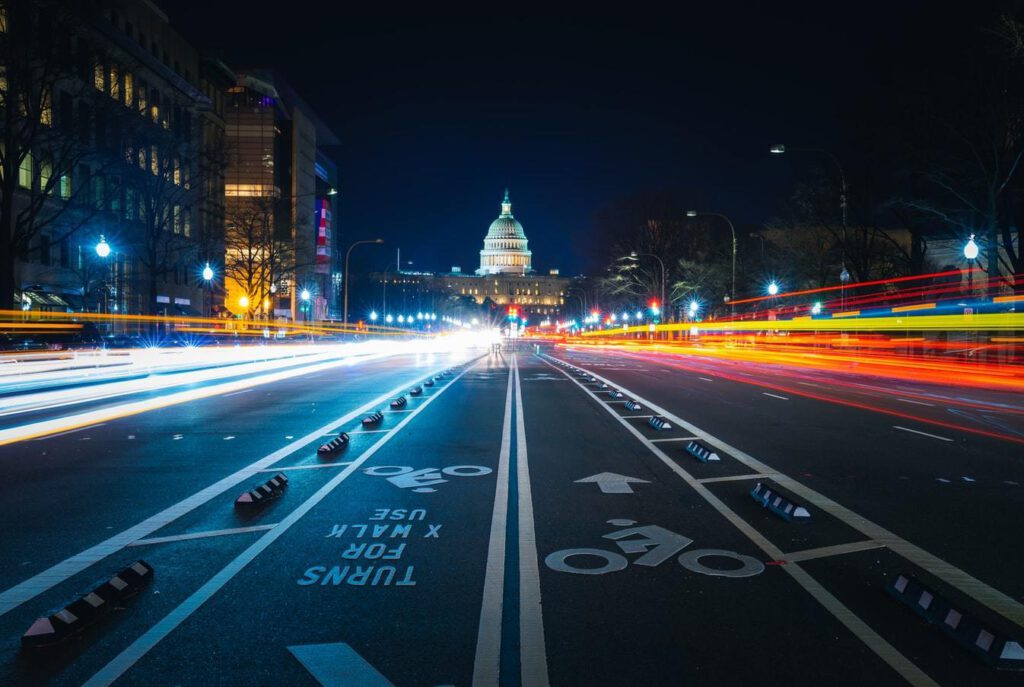