Does the Kinneret hold the secret of a 3,500 year old Canaanite murder?

A submerged monument in the Kinneret may offer proof that a 3,500-year-old murder considered a legend by most was inspired by real events, two Israeli researchers have suggested.

The same structure might have been the one identified by generations of Jewish scholars as the remains of the biblical wandering well that followed the Israelites in their journey in the desert, they said in a paper recently published in Time and Mind – The Journal of Archaeology, Consciousness and Culture.

When archaeologist Michael Freikman from Ariel University, an expert in megalithic architecture, heard of an unusual site at the bottom of the Kinneret, he was intrigued. However, after meeting with the scholar who discovered it, Shmuel Marco from the Tel Aviv University’s Geophysics Department, he did not immediately think the perfectly circular structure built of basalt boulders up to one meter in size offered room for further research.

“I thought it was interesting, but there was nothing more to do with it,” Freikman told The Jerusalem Post.

Later on, however, he became interested in the Ugaritic language, an idiom spoken in the Canaanite city-state of Ugarit, located in modern-day northern Syria. One of the most famous Ugaritic texts is the one that describes the myth of Aqhat.

According to the legend, Danel, one of the heroes of the story, prays to the gods to give him a son. Eventually his prayers are fulfilled. The child who is born to him, Aqhat, receives a magical bow and becomes a famous hunter. But he excites the envy of the goddess Anat, who asks him to give her his weapon, promising fabulous rewards. When Aqhat refuses, Anat hires a mercenary to kill him.

“When Danel hears that his son has been killed far away, he starts traveling to different places, and this is the part of the story relevant to our research,” Freikman said. “Two seas are described in the text, and if one is clearly the Mediterranean Sea, the other one can only be the Kinneret. Eventually he finds Aqhat’s body, and he buries him.”

Studying several papers dealing with the geographic aspects of the myth and written before the submerged monument was discovered, Freikman came to the conclusion that the structure might represent the burial place described in the story.

A sonar image of the underwater monument in the Kinneret. (MICHAEL FREIKMAN)

“The most important problem is that even today it would be impossible to build this 60,000-ton installation some 12 meters deep in the water,” he said. “However, by measuring the mud surrounding the monument, we know that the installation is at least 4,000 years old, possibly even older.

“We know that around the third millennium BCE there was a period of terrible drought and desertification in the Middle East, and the Kinneret significantly shrunk. Therefore, when the installation was built, the area was probably dry.”

The Ugaritic text describing the myth of Aqhat dates back to the 14th century BCE, several centuries after the structure was built.

However, it is not uncommon for traditions and stories to be inspired by, or to explain, more ancient phenomena, Freikman said.

“For instance, in the sixth century AD Rabbi Tanhuma who was swimming in the lake happened to accidentally find the well of Miriam (Midrash Rabah Vaikrah 22: 4), and in the 16th century Rabbi Ha’Ari showed Rabbi Vital the location of the well in the depth of the sea ‘against the walls of the old synagogue,’” Freikman wrote in the paper.

“In the future, we intend to conduct the underwater research, including precise mapping and ultrasound scanning of the monument to determine whether it conceals a chamber inside and possibly excavate it,” he said. 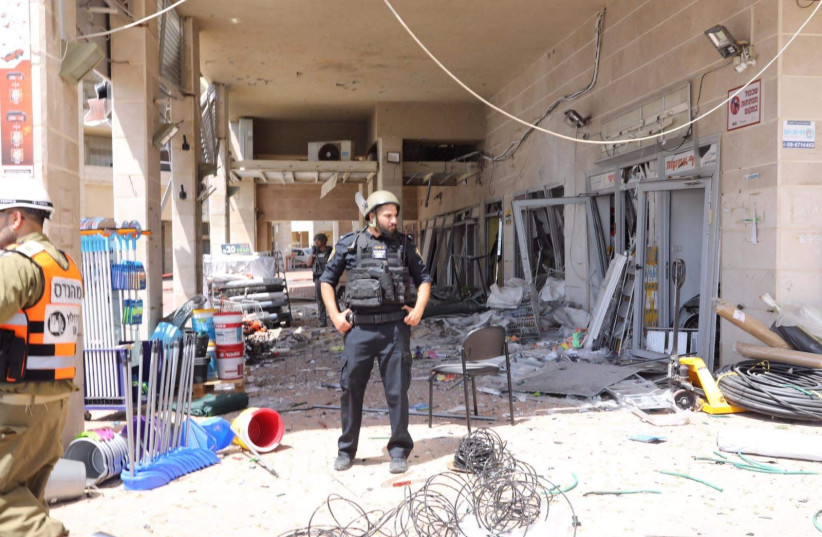 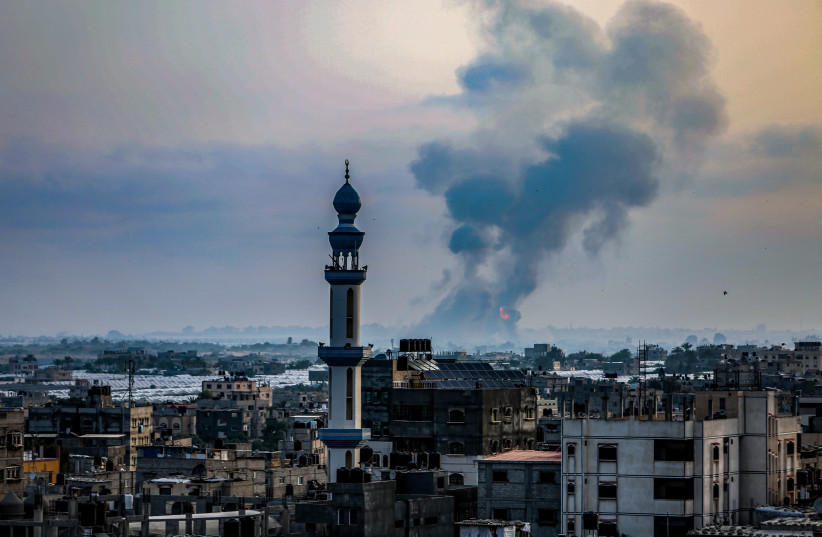 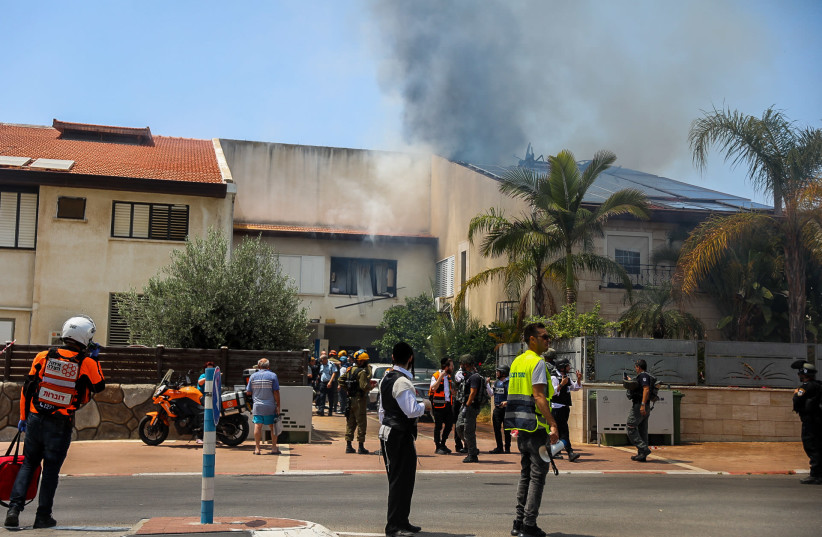 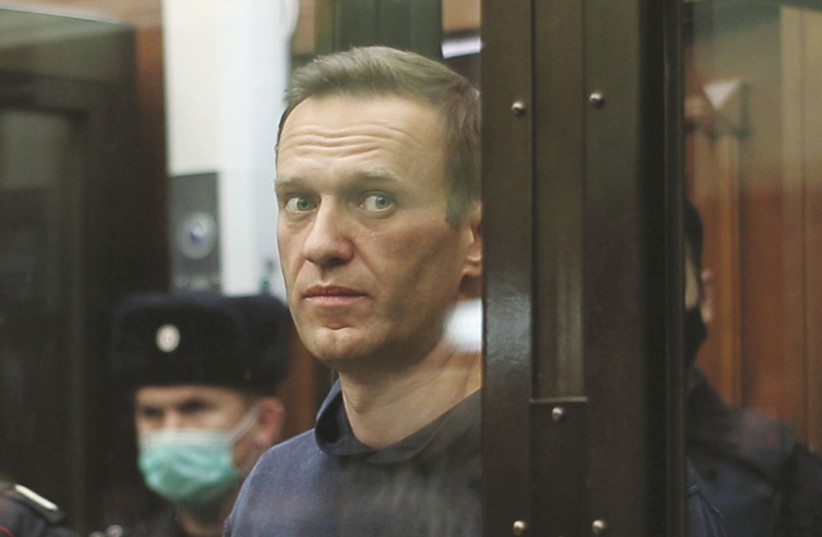 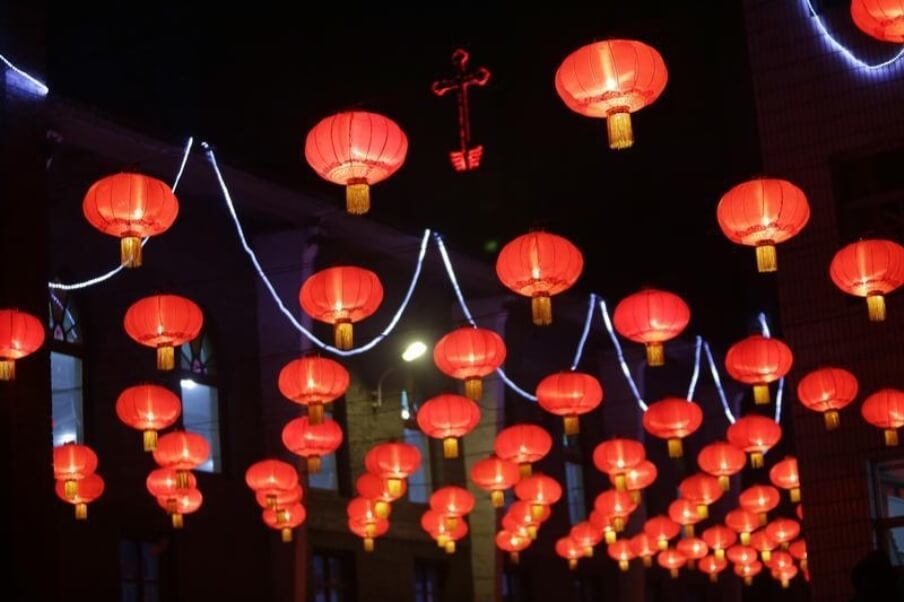