A former strip club in Clyman, Wis., that was the site of a human trafficking case soon will be a christian ministry center.

Adoration Abode, a non-profit christian ministry in Watertown, Wis., that assists those in need, purchased this summer the building of a former strip club known as the Hardware Store and is turning it into a “revival center,” according to the Daily Citizen newspaper. The strip club closed Jan. 1, 2019. The ministry bought the building for $77,000.

Adoration Adobe is turning the former strip club into a christian coffeehouse, with a stage for christian music and space for worship. The building also has apartments that will be used for housing.

It will be ready to open in a few months, according to the Daily Citizen.

“I’m quite shocked I have the building,” Schmidt said. “I never dreamed of actually buying the place.”

This summer, the former owner and two managers of the Hardware Store pled guilty to charges related to a federal sex trafficking indictment. The indictment said the owner and managers ran a prostitution ring out of the strip club.

“The primary purpose of the conspiracy was to generate revenue for the Hardware Store by making the club’s lap dance and champagne rooms available for unlawful prostitution activity,” the indictment said.

Adoration Abode is a 501(c)(3) organization that provides transitional housing, food, mentorship and a sense of community to those in need. It exists to benefit the “physical, emotional and spiritual” needs of individuals, according to its website.

“We believe every person has value and a purpose,” its website said. “Helping each other along the way should be a part of everyone’s journey.” 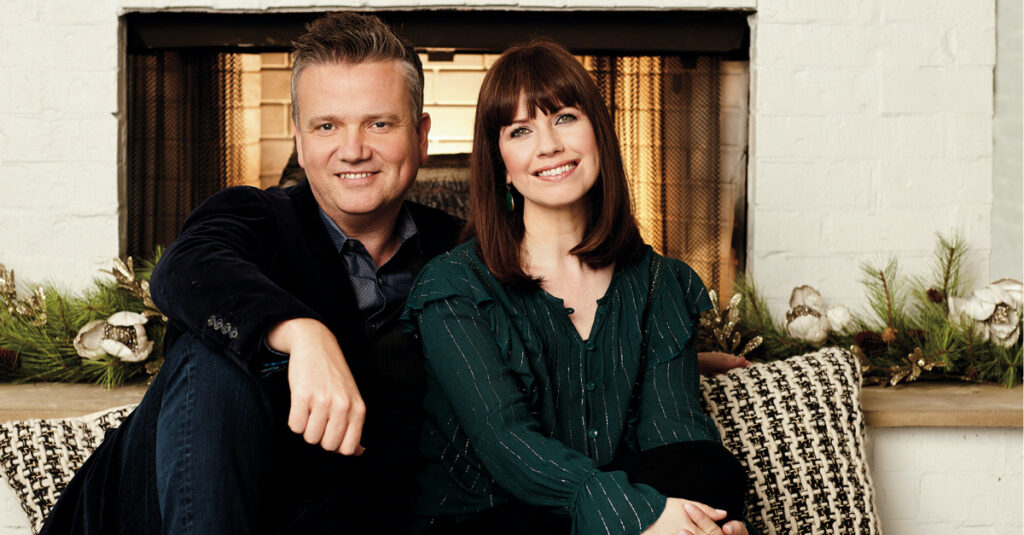