Lawrence Burnley was going to resign.

The vice president for diversity and intercultural relations at Whitworth University in Spokane, Washington, had been making progress in his first two years. He started regular meetings with senior leadership to discuss race and gender issues, and he secured approval to bring in a consultant to survey the climate on campus.

But breaking new ground at Whitworth had also resulted in greater discomfort. “You’re the source of this disruption. You’re the one that makes people feel uncomfortable,” Burnley said. “Using christian terms: In some ways, you’re seen as a heretic.”

About 50 percent of evangelical institutions associated with the Council of christian Colleges & Universities (CCCU) have a diversity advocate or someone with a title like “chief diversity officer,” according to CCCU spokeswoman Greta Hays.

Most of the positions have been created over the past few years, as race and racism have become pressing issues at many evangelical schools. Diversity officers are seen as a major part of the solution. They bring new perspectives to predominantly white institutions, help with recruiting and retention of more students of color, and offer the schools guidance on articulating and pursuing a christian vision of diversity.

Yet many diversity officers struggle with discouragement, fatigue, and burnout. They often struggle to get buy-in from colleagues and feel they were hired to make a problem go away, rather than to start the long, difficult work of cultural transformation.

“People hire diversity officers more when things go wrong,” said Rebecca Hernandez, the academic student success and chief diversity officer at George Fox University who has spearheaded diversity initiatives for the CCCU. “But have we made the significant, bottom-line, systemic changes that will help us to become who we said we want to be? I don’t think we’ve done that yet. We’re not quite there yet. In fact, we’re not anywhere near that yet.”

A 2016 study found that across higher education, diversity officers last three years on average. Survey respondents said they didn’t feel respected enough by administrators, lacked resources to meet goals, and didn’t know whether they had the authority to make decisions. They reported being underutilized at some times, overutilized at others, and expected to serve as “first responders” to racial crises.

From Burnley’s experience—first at Messiah University in Pennsylvania and then at Whitworth—it’s hard to change a culture that has developed over generations of serving predominantly white student populations. The problem is not individual leaders. He considers the presidents and administrators he worked for his friends. But it was his job to challenge norms and question long-established ways of doing things, so people thought he was “not being a team player” and “not fully bought into the institutional mission and vision as they understand it,” Burnley said.

After he submitted his resignation at Whitworth, though, Burnley had second thoughts. The school had created the position in the first place. They had hired him to do the job. He decided to take it on good faith that the institution’s leaders saw the need for what he was doing and believed diversity and inclusion are part of the gospel. He stayed another four years before leaving for the University of Dayton.

It is a major investment for a college or university to create a new position, said Shirley Hoogstra, president of the CCCU. Budget equations have to be balanced carefully, weighing different goals and initiatives. Evangelical schools are putting resources into diversity because they believe it is an important part of “creating a campus community that is representative of the true body of Christ, where all faculty, staff, students, and alumni feel seen, heard, respected, and supported,” Hoogstra said.

Even if an institution is invested in change, that doesn’t make it easy. At Seattle Pacific University, every department has to submit a diversity action plan to Sandra Mayo, vice provost for inclusive excellence.

The university communications office, for example, said it wanted to tell the stories of more students of color in promotional materials without tokenizing them. So Mayo helped the office think of questions “that allow them to tell their story,” she said, and helped draft a best practices document with guidelines for university publications.

“There are some people who have bought into it,” Mayo said. But she still finds herself regularly forced to argue that the university’s stated diversity goals are valuable.

One diversity professional at a CCCU school, who asked to remain anonymous for fear of retaliation, said the ground feels like it’s always shifting. Part of the diversity advocate’s job is organizing events to discuss racism, but then the conversation moves to whether racism even exists or if it should be a concern for Christians.

Another part of the job is suggesting new policy, but when the advocate makes an argument about how a potential policy aligns with the school’s biblical values, administrators pivot to considerations of legal liability.

“There has been some ideological movement from some of those folks. Listening and learning, realizing that ‘Hey, our picture of how we do change may be a little bit too small,’” the diversity advocate said. “At the same time, there’s still a good degree of resistance to changes.”

Diversity officers told CT their position is most effective when they have more authority. At some schools, the officers are part of the president’s cabinet or a senior leadership team.

Todd Allen, vice president of diversity affairs at Messiah, is at the cabinet level. He regularly advises administration on curriculum, enrollment strategies, and hiring policies.

That’s how it should be, he added. In the morning, he’s in the classroom and sees firsthand the need for diverse faculty. After class, he runs to a meeting with cabinet members and pushes for policies addressing that need.

“The person who is doing senior diversity leadership has to be empowered and placed in positions of power,” he said. Otherwise, “it’s almost impossible to really effect the kinds of transformative change that our institutions need and that we often say that we want.”

At some schools, change really started to happen when the diversity advocate had a senior position and was supported by other high-ranking officers who were not white. “I don’t know that diversity officers are going to be a place of change. It’s really when we start hiring presidents and provosts of color,” Hernandez said.

Warner Pacific University president Brian Johnson, who is one of two African American presidents in the CCCU, said he agrees.

“I find that the most significant ways and places to transform the culture when it comes to the diversity of an institution is to make significant hires of African Americans, minorities, and Hispanics in substantive roles,” he said.

Johnson points out that he has a say in every faculty hire, where a diversity officer typically only makes suggestions or recommendations about hiring practices. His goals at Warner Pacific, he said, include hiring racial minorities for jobs that are not focused on diversity.

Joseph Jones, the other African American president in the CCCU, said it’s more effective to make more people responsible for diversity. When he took office at Fresno Pacific University, he made sure diversity resource officer Patty S 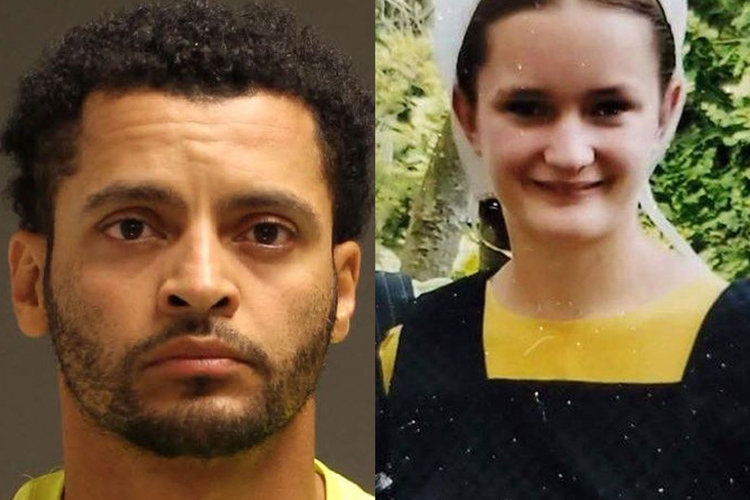 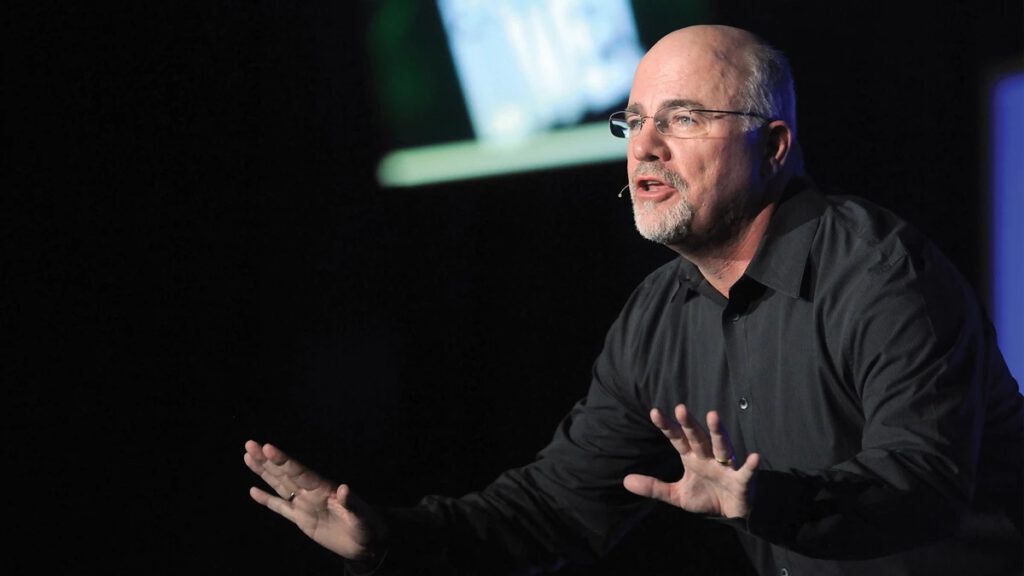