The 93rd Academy Awards looked very different during this pandemic year, since they were held primarily at Union Station in downtown Los Angeles – with “additional elements” at the traditional Dolby Theatre before a tiny, socially distanced audience – to comply with anti-virus regulations on Sunday night.

But they were also different because the focus was on diversity, both among the nominees and presenters, in the wake of the Black Lives Matter movement and the outcry against police brutality in the US. This year’s Oscar nominees reflected the new, more diverse members brought into the Academy following the complaints about the more homogenous nominees and winners that culminated in the #OscarsSoWhite protest several years ago.

Nomadland, a poetic look at older Americans who choose an itinerant lifestyle, won Best Picture as expected. Its director, Beijing-born Chloe Zhao became the first Asian woman to win an Oscar for Best Director, in one example of the New Normal.

The Best Actress and Best Actor Oscars were the big surprises of the night. Frances McDormand won for Nomadland, but many had counted her out because she has won two Oscars before: for Fargo in 1996 and again in 2018 for Three Billboards Outside Ebbing, Missouri. She joins a select group of performers who have taken home three or more statuettes, among them Katharine Hepburn, Meryl Streep and Jack Nicholson. McDormand has been married to Joel Coen, one half of the Coen brothers, for over 36 years.

Chadwick Boseman, the African-American actor who died tragically young this year from cancer, was the heavy favorite in the Best Actor category for his performance in Ma Rainey’s Black Bottom, in which he played an up-and-coming blues musician in 1920s Chicago. But he was bested by Anthony Hopkins, who won for his turn as a man battling dementia in The Father, which also won the Best Adapted Screenplay Oscar. Hopkins last took home an Oscar for his performance as bloodthirsty cannibal Hannibal Lecter in The Silence of the Lambs in 1992.

Aaron Sorkin, who was also a favorite to win – in the Best Original Screenplay Award for The Trial of the Chicago 7, the fact-based drama about the 60s protest movement – was edged out by Emerald Fennell for her screenplay of the dark, twisty Promising Young Woman. Fennell is known to viewers of The Crown as Camilla Parker-Bowles.

DANIEL KALUUYA won Best Supporting Actor for his performance as the late Black Panther activist Fred Hampton in Judas and the Black Messiah. Last year, the big surprise was that a dark Korean film about social commentary, Parasite, won Best Picture; this year the Academy showed it still has a soft spot for Korean cinema when it gave the prize for Best Supporting Actress to Yuh-Jung Youn for Minari, a drama about a Korean family who try to settle down in rural America.

The winner in the Best Live Action Short category was Two Distant Strangers, directed by Travon Free and Martin Desmond Roe, starring Joey Bada$$ in a Groundhog Day-type story of an African-American cartoonist who gets into a recurring deadly encounter every day, which edged out the nominated film from Israel, Tomer Shushan’s White Eye.

Shushan’s film, which won awards all over the world, tells the story of a young man in Tel Aviv whose bike is stolen and who accuses a foreign worker of the theft. Shushan, his producer Shira Hochman and other members of his crew were present at the ceremony. He posted photos of the red carpet on Facebook, including a selfie in which Reese Witherspoon is in the background. The Present, a Palestinian film by Farah Nabulsi, was also among the nominees.

Colette, the story of 90-year-old Colette Marin-Catherine, one of the last surviving members of the French Resistance, won the Best Documentary Short Oscar.

The film was directed by Anthony Giacchino and details how its heroine confronted her past by visiting the Nazi concentration camp in Germany where her brother, Jean-Pierre, was killed.

The crowd-pleasing My Octopus Teacher won the Best Documentary Oscar, while Thomas Vinterberg’s Another Round, about high-school teachers who decide it is in their best interest to always be slightly drunk, won Best International Feature, the category once known as Best Foreign Language Film. Vinterberg spoke movingly about how he saw the film as a tribute to his daughter, who died two years ago in an accident.

TYLER PERRY, the prolific director/producer/writer known for comedies about African-American life, was honored with the Jean Hersholt Humanitarian Award. He spoke about the influence of his mother, who worked as a preschool teacher at the New Orleans Jewish Community Center. She was shocked when there were bomb threats against the center, he said, and she taught him to “refuse hate.” He was honored for his many charitable works.

The speeches were long and socially engaged. Even though the much carped-about Best Song production numbers were performed in a special broadcast that preceded the Oscar ceremony, the broadcast still ran over three hours.

Rita Moreno, who won the Best Supporting Actress Award in 1962 for her performance in West Side Story and was the first Latina woman to win an Oscar, presented the Best Picture Award – which, in contrast to tradition, was not the last award of the night.

Her presence at the awards was fitting because she appears in the new film adaptation of the Broadway and cinema classic, this year’s remake having been directed by Steven Spielberg, and its trailer premiering during a commercial break in the US during the ceremony. The new West Side Story is set to be released in December. The 1961 film won 10 Oscars – second only to Ben Hur, Titanic and Lord of the Rings – the Return of the King, each of which won 11.

A segment toward the end featured musical director Questlove playing songs by mostly African-American artists and asking the audience to guess whether they had won Oscars, culminating in a cringe-inducing moment in which Glenn Close got up and shook her tush to a hip-hop song. Apparently, her dance was meant to show that white people are also able to feel pain over the exclusion of black music from the Oscar canon, but it was one of the most mawkish moments in an often clumsily staged broadcast.

In her Best Picture acceptance speech as one of Nomadland‘s producers, McDormand urged people to see all the nominated films in theaters as soon as the cinemas open their doors again. 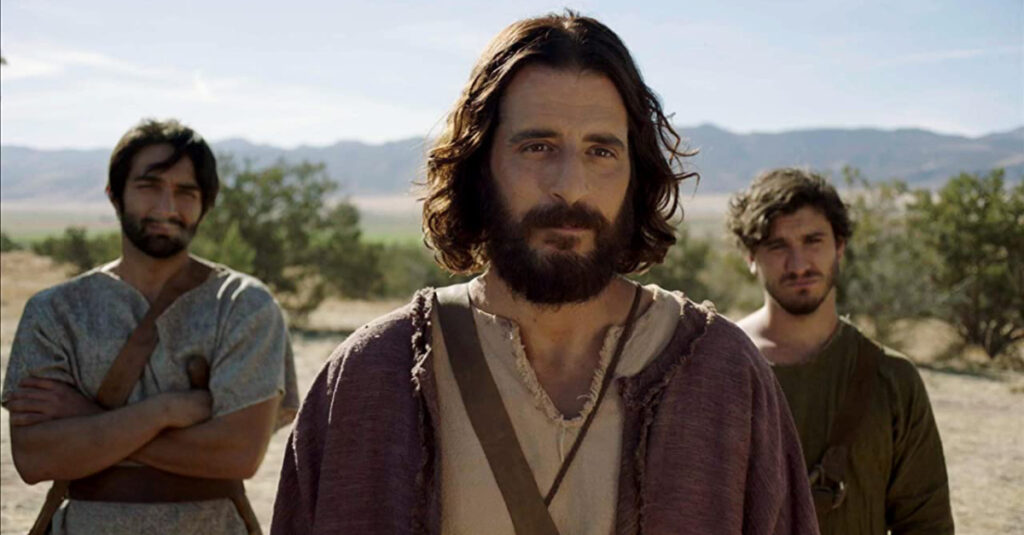 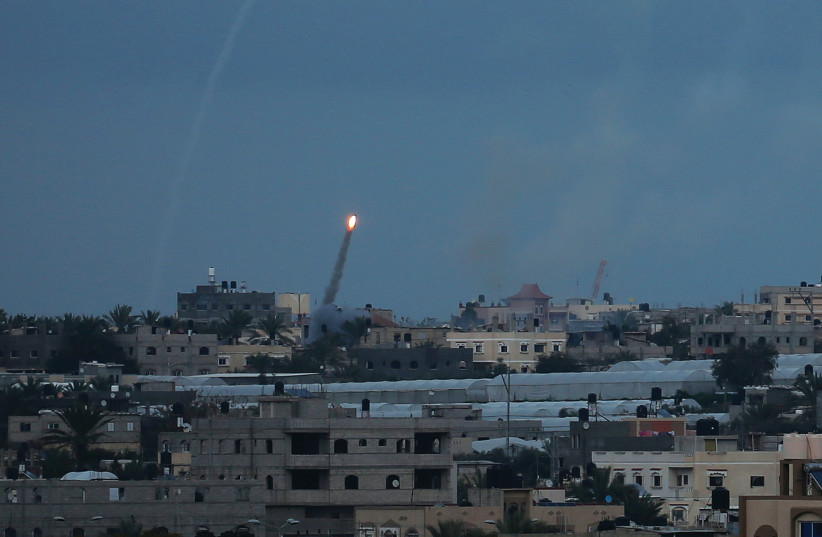