The head of a prominent christian financial ministry says the pandemic could be a blessing for many Americans who were stuck in the wrong job before they were laid off.

Chuck Bentley, the CEO of Crown Financial Ministries, said his organization has received phone calls from many individuals who had not saved enough and were not prepared for living without an income for multiple months.

“Of course, who could have been prepared for something of this magnitude and this duration? It’s affected all of us,” Bentley told christian Headlines.

But the disruption to daily life could be a blessing for many families, he said.

“Sixty percent of Americans said before the pandemic that they were unhappy with their job,” Bentley told christian Headlines. “And that’s usually because it’s not a good fit for their skills. Pray and ask the Lord to use this to lead you to a better fit with your skills and talents. Pray for God to use this as the most exciting time in your life, where you may find something that you never would have had you not lost the other job.”

Roughly 40 percent of Americans were living paycheck to paycheck prior to the pandemic, Bentley said.

For the unemployed, Bentley recommends signing up for unemployment benefits, which he says are “the best they’ve ever been in history.” From there, a “stop gap job” may be necessary before individuals find the stable work they desire.

“The best way to find a job is through relationships. It’s not a good idea to sit at home and simply fill out applications online,” Bentley said. “Meet people, call people and be ready to tell them exactly what you’re looking for. Be prepared to tell a friend or someone at church or somebody in your network: ‘I’ve lost my job and I’d like to be re-employed within the next 30 days.’”

Bentley also recommends that families practice saving, first by establishing a $1,000 emergency fund and then by saving “at least three to six months of your annual income” for emergencies. He suggests families save “a minimum of 5 percent per month of their gross income.”

The Bible, Bentley said, has wisdom about savings, including from Proverbs 6:6-11, which urges the reader to look at the ant for wisdom.

“There’s a couple of things about the ant that [God is] pointing out,” Bentley said. “Number one, they’re tiny, and so they must have a tiny little brain. And in spite of having a tiny little brain, it says they gathered their food during the harvest so that they will have some in the offseason when there is no harvest. They understand that there are cycles of plenty and there cycles of being in need. God says that is wisdom.

“The second thing is an ant never comes to your picnic and eats while it’s there. You’ll never see a bunch of ants sitting around eating food like a dog or a cat. The ant takes it with him and puts it away, where it has it for the future. And I would say that’s what we need to learn to do and what Scripture encourages us to do: Set aside money that you do not touch.” 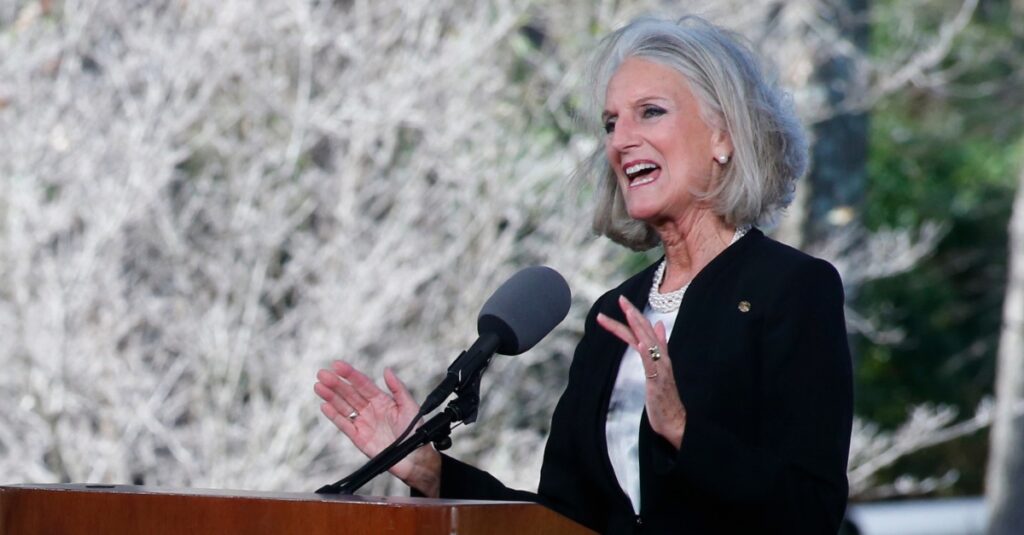 Mike Pence at Franklin Graham’s Prayer March: ‘America is a nation of believers’ 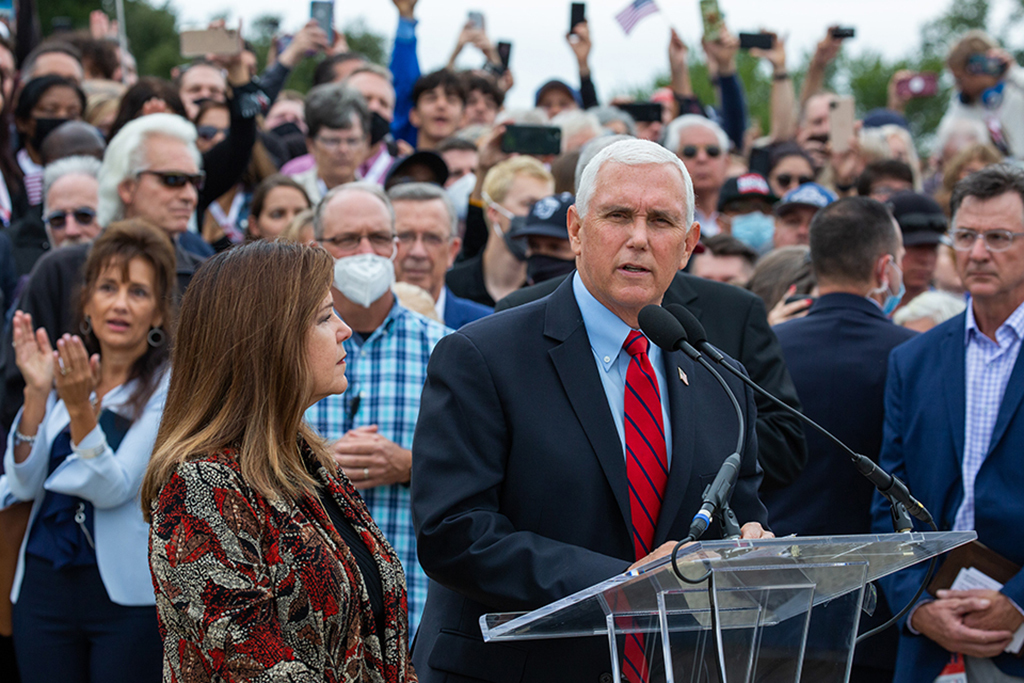