I’m old enough to remember when “Disney” and “family” were synonymous. Walt Disney said, “Our greatest national resource is the minds of our children.” He also noted, “The most important thing is family. If you can keep the family together—and that’s the backbone of our whole business, catering to families—that’s what we hope to do.”

I wonder what he would think about the announcement by the Disney Channel that its animated series The Owl House will feature a bisexual teenager in a lead role. The character will explore her sexuality while dabbling in witchcraft as well. The series creator identifies as bisexual and says she was intrigued by the idea of creating “queer kids” in the story.

Another mainstay of family entertainment over the decades has been Sesame Street. Since it first aired in November 1969, the show has helped millions of children (mine included) learn about themselves and their world. Over the years, the show has championed racial diversity in its characters and incorporated cast members with special needs as well.

Now the show has featured a male actor wearing a dress; its companion show Muppets Now included the star of a cross-dressing competition among its celebrity guests.

Why do Americans think 23.6 percent are gay or lesbian?

It seems I could write on sexual morality issues every day of every week. Today, let’s consider this distressing but pervasive issue from a different angle.

According to Gallup, 4.5 percent of Americans are LGBTQ. However, US adults wrongly estimate that 23.6 percent of us are gay or lesbian. This discrepancy is due in large part to the outsized percentage of LGBTQ characters on television and in movies.

GLAAD, an LGBTQ advocacy group, reports that 10.2 percent of regular characters on primetime scripted programming last year were LGBTQ. In other words, there were twice as many LGBTQ characters on TV as is true of the general public. The organization is pushing for a 20 percent representation—four times the LGBTQ population—by 2025.

Why would television producers agree to such an overrepresentation of this demographic? One answer is clearly that they believe such programming will be popular with the American public.

Why would such overrepresentation be popular with the public? The answer makes my point today.

Two: In a day when tolerance is our highest moral value, lowering the bar for everyone is perceived to be the morally correct and consistent thing to do.

Three: Being known as sincere and tolerant is the highest acclaim our postmodern culture can offer. Being called intolerant or bigoted is a label no one wants.

“You shall be called the repairer of the breach”

How can we promote biblical morality in a day of such moral relativity?

The wrong answer is excusing or endorsing what the Bible forbids. Ezekiel 13 contains this poignant description of the false prophets who endorsed the sins that would lead to Judah’s destruction: “When the people build a wall, these prophets smear it with whitewash” (v. 10). But such deception would not deter God’s judgment: “I will break down the wall that you have smeared with whitewash, and bring it down to the ground, so that its foundation will be laid bare” (v. 14).

By contrast, here is God’s vision for us: “Your ancient ruins shall be rebuilt; you shall raise up the foundations of many generations; you shall be called the repairer of the breach, the restorer of streets to dwell in” (Isaiah 58:12).

Would you ask God to make you a “repairer of the breach” today? Would you ask him for the strength to live by biblical morality as an example for those you influence? Would you seek his forgiveness whenever you fall short of his best and then offer the same grace to others?

And would you repair your part of the breach with urgency? Our cultural condition will only get worse apart from the intervention of God’s Spirit through God’s people.

David prayed, “Lead me to the rock that is higher than I” (Psalm 61:2). Would you make his prayer yours “right now”?

The Denison Forum exists to thoughtfully engage the issues of the day from a biblical perspective. Jim Denison speaks and writes on cultural and contemporary issues. He is a trusted author and subject matter expert in areas where faith and current events intersect. 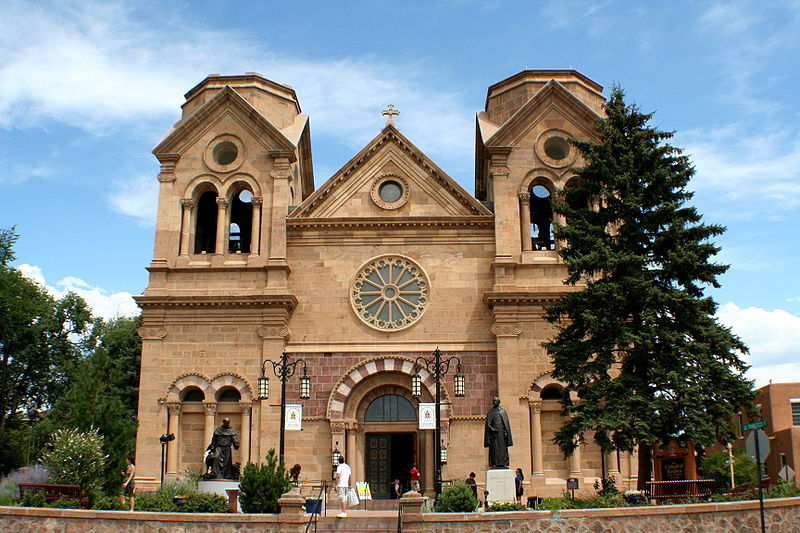 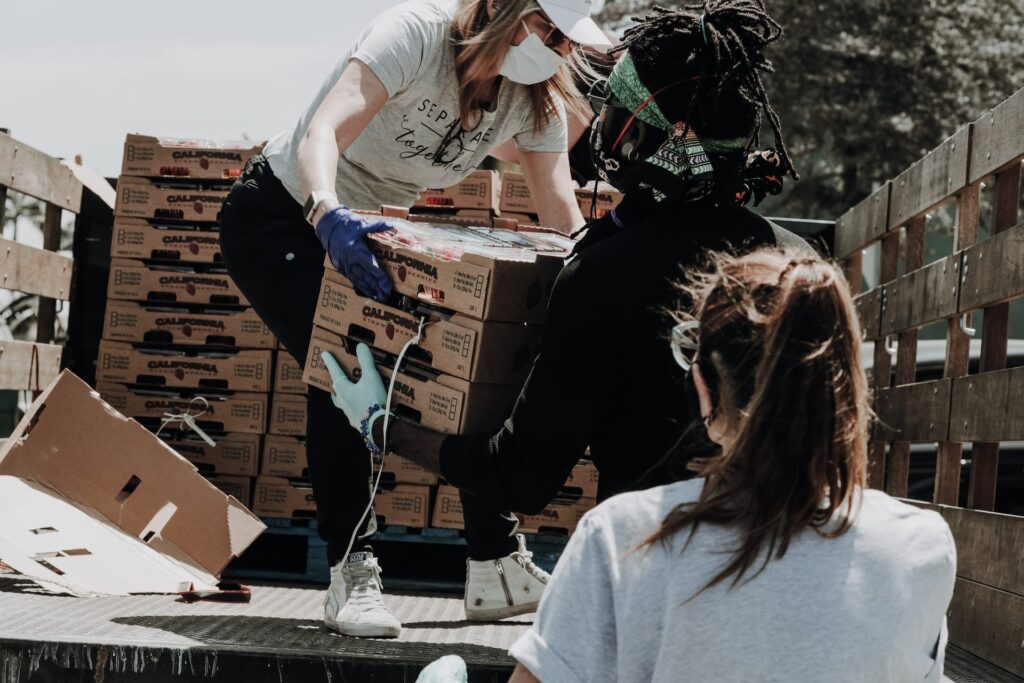