Disney continues to make headlines over its inclusion of LGBTQ+ characters in movies and TV shows. Most recently Disney included its first bisexual lead character on the supernatural animated series, The Owl House.

According to Breitbart, The Owl House, which premiered on the Disney Channel in January, follows a 14-year-old Dominican-American girl named Luz Noceda who travels to another world and hopes to become a witch.

While Luz shows interest in male characters throughout the show, she recently started to develop a relationship with a recurring female character, Amity, Variety reports.

In a recent episode, Amity and Luz share a dance and Amity desires to ask Luz to Grom, the show’s version of the prom.

Dana Terrace, the show’s creator, revealed that Luz is bisexual in a series of tweets following the episode. She explained that her creation of the character is reflective of her own sexual orientation.

“In dev I was very open about my intention to put queer kids in the main cast. I’m a horrible liar so sneaking it in would’ve been hard haha.” Terrace wrote. “When we were greenlit I was told by certain Disney leadership that I could NOT represent any form of bi or gay relationship on the Channel.”

Despite initial denials from Disney leadership over Terrace’s proposal featuring a bi character, it eventually was approved.

“I’m bi! I want to write a bi character, dammit! Luckily my stubbornness paid off and now I am VERY supported by current Disney leadership,” she added.

“Representation matters! Always fight to make what YOU want to see! As OH [Owl House] continues I can’t wait to explore things that are important to me and my crew. Looking forward to the next chapter,” Terrace concluded.

Representation matters! Always fight to make what YOU want to see! As OH continues I can’t wait to explore things that are important to me and my crew. Looking forward to the next chapter. 🦉💕

…Which is next week in WING IT LIKE WITCHES!
Thank you for watching! #TheOwlHouse pic.twitter.com/U8PHHT2g91

Spencer Wan, the former animation supervisor for The Owl House, revealed the original storyboard of the dance scene between Luz and Amity.

“This was my first time getting to do anything even remotely queer, and I’ve never been prouder of any board,” he tweeted.

The storyboards for the dance. This was a collaboration between Hayley Foster and myself. At some point I got carried away and timed it to Veo Lu Sluice by Kumi Tanioka.

This was my first time getting to do anything even remotely queer, and I’ve never been prouder of any board. pic.twitter.com/r0ljIGRxTV

GLAAD, a pro-LGBTQ organization, expressed their excitement over the episode’s release.

“We’re excited about the LGBTQ-inclusive storytelling in Disney Channel’s new animated series #TheOwlHouse, which is portraying an inclusive, fair, accurate, and age-appropriate world through the representation of its characters.” the group wrote.

While The Owl House features the first bisexual lead character, Disney has previously featured LGBTQ characters on some of its other animated projects. In May, Pixar featured a gay male protagonist in Pixar’s short movie OUT, which was released on the Disney+ streaming service.

In March, Pixar featured its first gay character in the animated movie Onward, which included a lesbian police officer who is voiced by lesbian voice actress, Lena Waithe.

Disney Channel also made headlines when it released the comedy series “Andi Mack” back in 2017, where the main character comes out as gay as the story progresses.

Disney Plus Debuts Pixar Short, Out, about a Gay Man Coming out to His Parents

It’s Not Enough to Broadcast a Service. Churches Need to Foster Community. Churches across the U.S. Sue over COVID-19 Restrictions 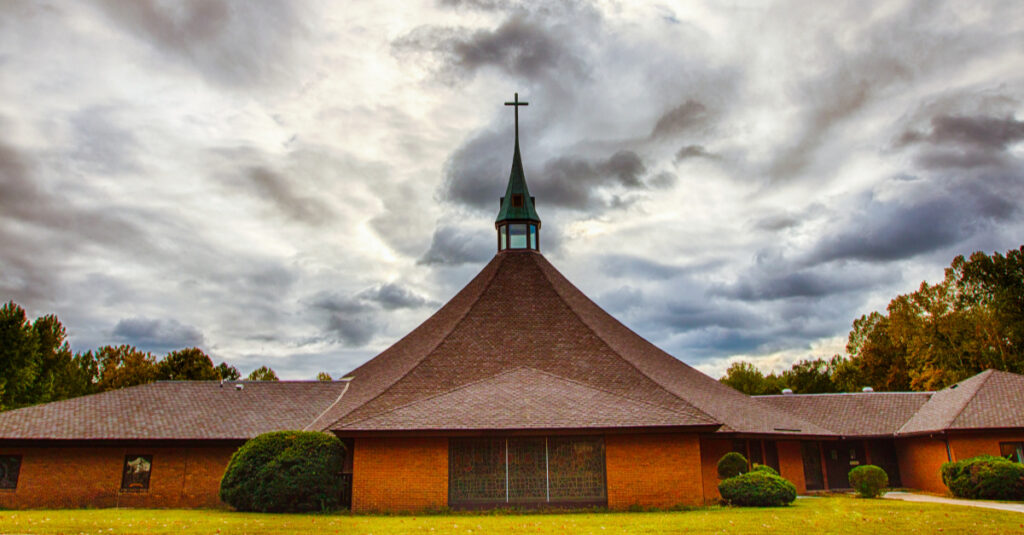