Written by The Ministry of Jesus Christ on April 29, 2021

Disney, Coca-Cola, Pepsi and Apple are among more than 400 U.S. companies that have joined a coalition supporting a bill, the Equality Act, that christian leaders say would have a devastating impact on religious liberty.

The bill passed the House of Representatives this year 224-206 along a mostly party-line vote and now must pass the Senate before heading to the desk of President Biden, who has said he would sign it. Its prospects in the Senate are unknown.

On Tuesday, the Human Rights Campaign announced that the “Business Coalition for the Equality Act” had grown to 418 major companies. HRC is the nation’s largest LGBT organization.

The list of businesses is a “who’s who” of major companies in the United States. Airlines that are members of the coalition include American, United, Delta and Southwest. Media, entertainment and tech companies include Apple, Netflix, Walt Disney, AT&T, Sony, Verizon and Comcast. Food companies include Coca-Cola, Pepsi, Kraft, Mars and Hershey. Grocery stores include Food Lion, Albertsons, Target and Kellogg. Facebook and Twitter also are on the list.

All total, the coalition employs more than 14 million people, according to HRC.

“The Equality Act creates clear, consistent protections to prohibit discrimination on the basis of sexual orientation and gender identity in employment ensuring that LGBTQ employees are hired, fired, and promoted based on their performance,” the coalition said in a statement. “In addition, the bill provides protections from discrimination for LGBTQ people in housing, credit, and jury service. The bill would also prohibit discrimination in public spaces and services, and federal funding on the basis of sex, sexual orientation, and gender identity.”

The bill would amend the Civil Rights Act of 1964 by adding “sexual orientation” and “gender identity” to the list of protected classes for public places, education and employment.

Controversially, the text of the Equality Act explicitly forbids individuals from using the Religious Freedom Restoration Act of 1993 to sue based on claims within the Equality Act. That 1993 law, signed by President Clinton, prevents the government from “substantially burdening a person’s exercise of religion.”

“The ‘Equality Act’ offers no protections for religious freedom,” Alliance Defending Freedom said in an analysis.

Panelists at a Senate Judiciary Committee hearing in March predicted that thousands of faith-based organizations would be closed or punished by the government if the Equality Act becomes law.

Albert Mohler, president of Southern Baptist Theological Seminary in Louisville, Ky., warned this year that the bill could mean “the effective death of religious liberty” in America.

The text of the Equality Act “includes no acknowledgment of the right of christian colleges and schools” to “hire teachers in accord with the school’s stated religious convictions,” Mohler said. Further, religious colleges and universities, he said, could be forced “to allow same-sex couples to live in student housing.”

The religious texts of Christians, Jews, Muslims and Mormons “are incompatible with the normalization of LGBTQ identities, behaviors, relationships, and gender confusions,” Mohler asserted.

“The Equality Act, therefore, represents the threat of government coercion against a certain structure of theology, doctrine, and morality,” Mohler said. “This means the threat of the state-directed against any claim of divine revelation that contradicts the new morality, the newly minted definition of marriage, and the newly constructed ‘rights’ of the LGBTQ revolution.”

A Chance Encounter: Two Girls from the Same Orphanage in China Reunite at Liberty University 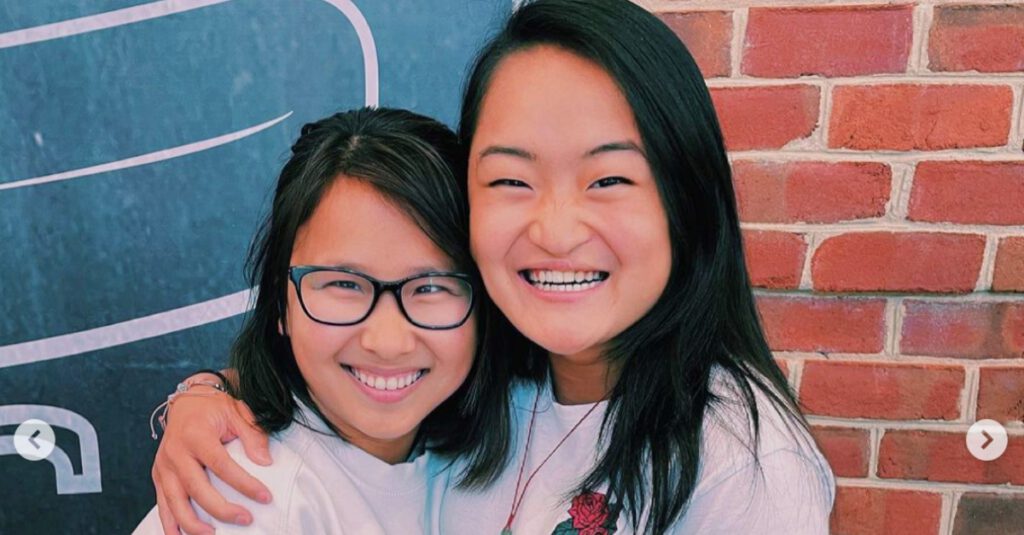 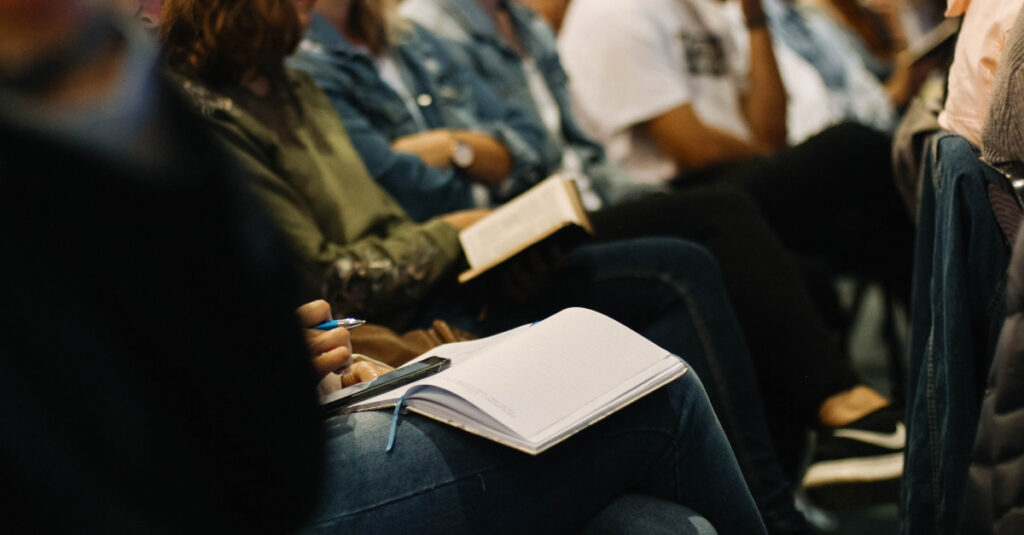