There is a diplomatic push to find a resolution to prevent another Gaza escalation, or even war, by removing some of the points of conflict between Israel and Hamas.

As a sign that tensions are easing, Israel on Monday expanded the Gaza fishing zone from nine to 12 nautical miles, close to its prewar status of 15.

This was combined with a series of diplomatic moves.

Qatari envoy Mohammed al-Emadi arrived in the Gaza Strip on Sunday night to hold talks on Monday about the possibility of reviving the transfer of cash payments worth $30 million to the Hamas-ruled enclave.

The Qatari envoy met in Gaza City on Monday night with senior Hamas officials, including Yahya Sinwar, about the possibility of reviving the fuel transfer.

Sinwar thanked Qatar for the last grant to the Gaza Strip for fuel for its power plant and said that this ongoing generous aid affirms the depth of the relationship between the Palestinian people and Qatar.

Sinwar briefed the envoy on the latest discussions with Egypt and other parties regarding the truce agreement in the Gaza Strip.

Sinwar warned of the dangerous repercussions of the continued “blockade” on the Gaza Strip. Hamas insists on the implementation of the understandings with Israel, including the full reopening of the border crossings and the easing of other restrictions imposed on the Gaza Strip.

On Monday, Lapid meet with the European Union Foreign Affairs Council, and the US said Deputy Assistant Secretary of State for Palestinian and Israeli Affairs Hady Amr was in Israel and the Palestinian territories to meet with officials in Ramallah, Bethlehem, Jerusalem and Tel Aviv, including from the UN.

Egypt is brokering indirect talks between Israel and Hamas in an attempt to reach a permanent cease fire, or at the very least ensure a prolonged situation of calm. The United Nations is also involved in the process with support from the United States and the EU.

Among the issues stymieing progress is Israel’s demand that Hamas release the remains of two soldiers killed in the 2014 Gaza war and free two Israelis held hostage there.

Hamas wants the full restoration of the $30m. Qatari cash payments that in the past had been divided between impoverished Gaza families, fuel for the power plant and salaries for civil servants. Qatar has already funded $10 million in fuel for Gaza’s power plant.

There is a mechanism by which Qatari funds can go to Gazan civilians and civilian projects through the UN, but not to Hamas civil servants, KAN News reported.

Israel wants a mechanism that would ensure that such cash transfers and the entry of goods into Gaza, especially dual-use items for construction, would not be diverted to Hamas for military use, such as the launching of rockets against the South and the construction of terrorist tunnels.

The international community also wants such a mechanism, but it is willing to have Israel fully reopen its two crossings into Gaza: the commercial one at Kerem Shalom and the pedestrian one at Erez. The UN maintains that the current mechanism is sufficient It’s humanitarian coordinator for the Palestinian territories Lynn Hastings said last Friday that the Gaza Reconstruction Mechanism (GRM) established after the 2014 Gaza war was effective in preventing Hamas from confiscating humanitarian aid and that no new mechanism was needed.

“Several large infrastructure projects, including those submitted and approved through the GRM prior to the escalation, are currently on hold due to the restrictions on importing the needed materials,” she said.

Israel had fully closed the Kerem Shalom and Erez crossings when the 11-day Gaza war broke out in May and has not yet allowed them to operate at prewar capacity.

“Imports to the Gaza Strip from Israel of medical equipment, fishing equipment, raw materials for industry and textiles will be permitted via the Kerem Shalom crossing,” the Office for the Coordinator of Government Activities in the Territories (COGAT) said Monday.

“Agricultural and textile exports from the Gaza Strip to Israel will be permitted as well,” it said.

“In light of the recent security calm, following a situational security assessment and with the approval of the political echelon, the fishing zone in the Gaza Strip will be extended from nine to 12 nautical miles, effective as of [Monday] morning,” COGAT said.

“The civilian measures approved by the political echelon are conditional upon the continued preservation of security stability,” it said.

The Palestinian Authority Foreign Ministry accused Israel of attempting to reignite Gaza violence through its restrictions at the crossings, particularly its ban on the entry of construction materials needed to rehabilitate Gaza.

“The Israeli blockade has led to sabotaging the lives of the Palestinian citizens and declining the level of basic services provided, under the pressure of Israeli delay and extortion,” it was quoted as saying by Wafa, the Palestinian News Agency.

Last Thursday Hastings visited Gaza. Upon her return to Jerusalem on Friday, she called on Israel to fully open the crossings.

“Without a return to the regular and predictable entry of goods into Gaza, the capacity of the UN and our partners to deliver critical interventions is at risk, as are the livelihoods of and basic services for the people in Gaza,” Hastings said.

“The UN currently estimates that 250,000 people are still without regular access to piped water and that 185,000 are relying on unsafe water sources or paying higher prices for bottled water,” she said. “The critical agricultural sector, a main source of food and income in Gaza, is at risk, including the current planting season.” 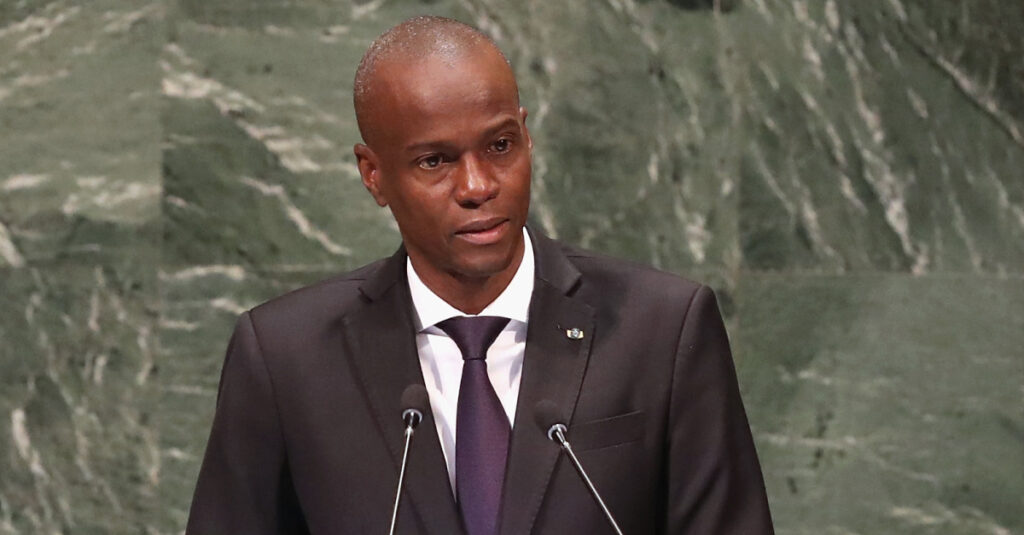 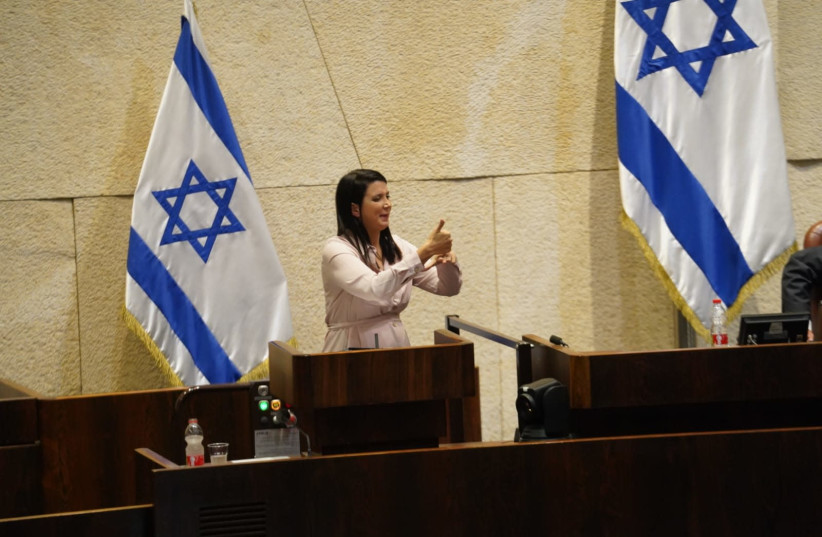