Digging up the lost history of women archaeologists

What first got Torri Herridge’s ire up was not so much that the pioneering achievements of Dorothea Bate in the early and mid-1900s on the evolution of giant and dwarf forms of elephants and hippos in Mediterranean islands were rarely discussed, but the fact that in reality, she had not been all that unique:

Herridge had been drawing on Bate’s earlier work for her own doctorate research on Mediterranean dwarf elephants. She soon realized that although Bate’s achievements were impressive – talking her way into a job at the Natural History Museum of London in 1898 at the young age of 19 and excavating in Cyprus, Crete, and Mandatory Palestine where she took part in excavations on Mt. Carmel and was the first to identify a dwarf elephant at an excavation in Bethlehem – there had been so many other women working as archaeologists and paleontologists as contemporaries of Bate in the early 20th century, including Harriet Boyd, Edith Hall, and Dorothy Garrod, but for the most part, in the end, they all had been left out of the conversation.

“I was telling Bate’s story but I just put my own stereotypes on it. I didn’t know there were other people like her working. I thought she was special, but she wasn’t. There were many, many women working in the Mediterranean at the time and that kind of blew my mind,” said Herridge, an evolutionary biologist at the Natural History Museum in London and an expert in elephants and mammoths, with a special interest in the island dwarf variety.

Discovery of one name followed another, she said, and she was astounded that she had not heard about these women pioneers.

“It is not the fact that the individual had been forgotten but the whole idea that these women were so active and so prolific and that yet they had not made it into our imagination of what an archaeologist in the 20th century would be like,” she said. “If you were to picture what an archaeologist in the mid-20th century in the Near East looked like, you would not imagine a woman, but most likely imagine Indiana Jones. The fact we had collectively all forgotten the idea of these women was a grievous oversight.”

An intact 5000-year-old jug which was discovered by an American tourist in the Judean Desert after a section of a cave wall collapsed. (credit: Amir Ganor/Israel Antiquities Authority)

She was not alone and when she went on Twitter to write about her outrage she soon connected with three other women colleagues who were expressing the same frustrations.  They decided to do something about this omission and went to work on Trowelblazers, initially a website that they envisioned would highlight the work of a few early women pioneers.

But their “little project” aimed at celebrating women’s contributions in the “digging sciences” of archaeology, geology and paleontology went viral and they began receiving profile submissions from other people.

“It really touched a nerve, we didn’t expect this to be anything other than a few posts,” said Herridge. “We didn’t anticipate how much this very ad-hoc and spontaneous thing would mean to people.”

Going on close to 10 years, they have now archived hundreds of women’s stories, are active on almost all social media, and have branched out to encompass outreach activities including panels, debates, the “Women in Time” spoken word performance, the award-winning Fossil Hunter Lottie doll, and the “Raising Horizons” portrait exhibition.

“The truth is that women have been actively participating in archaeology since the origins of the discipline itself. Yet, their accomplishments have often tended to be under-recognized or forgotten,” said Suzanne Pilaar Birch, an associate professor in the department of anthropology and the department of geography at the University of Georgia in Athens, Ga., and one-quarter of the Trowelblazers team. “Their contribution to the foundations of the field should be acknowledged as often as their male counterparts.”

The more they researched the more she became impressed with the sheer amount of work done previously by women which had gone unrecognized, she said.

“It’s a lot when you consider it all together, and yet it’s not often what comes to people’s minds when they think of archaeology. So, when I sit back and scroll through the biographies we have posted, I am just impressed by the volume and diversity of contributions to the study of the past, and all the passion and struggle that went into each of their careers,” she said.

The other founders of Trowelblazers are Brenna Hassett, an American ex-pat bioarchaeologist also based at London’s Natural History Museum and Rebecca Wragg Sykes, an honorary fellow in the School of Archaeology, Classics and Egyptology at the University of Liverpool.

During their research the importance of networks – both then and now – became quite apparent, said Pilaar Birch.

“Thus the stories of the women we highlight are not lone or rare examples of a woman succeeding in a “man’s world” but rather the result of complex relationships and mutual support in many instances. This is something that surprised us as early career researchers when we first started the project almost 10 years ago. We were all PhDs, but not historians. So we learned a lot about the history of science in the meantime,” she said.

One of the goals of Trowelblazers is to inspire the next generation of young women, especially those in underrepresented groups.

While their first profiles tended to lean heavily to white, anglophile women they began to dig deeper and found histories of other women, both historical and contemporary, from many other countries including Peru, Egypt, Pakistan, Sudan, Japan, Russia, Ukraine, Iraq, India and Tanzania.

Israeli archaeologist and Israel Prize winner Ruth Amiran, who was one of the first students of archaeology at the Hebrew University, is among those profiled.  At Tel Arad she uncovered details about daily life and starting in 1965 she helped plan the Israel Museum. Her 1970 book, Ancient Pottery of the Holy Land, is a standard reference book for archaeologists working in Israel.

Also profiled is British-born Claire Epstein, who also won the Israel Prize and began her archaeology career in Israel in 1952 when she joined the team excavating at Tel Hazor in the Upper Galilee, headed by Professor Yigael Yadin. She moved to Israel in 1937, joining the British Army in World War II. She is best known for her discovery of the culture of the Chalcolithic period in the Golan.

Another local woman profiled is Yusra, one of the numerous women from the Arab villages of Ijizim and Jaba near Haifa who were part of Dorothy Garrod’s excavation team on Mt. Carmel from 1929-1935. She became a skilled excavator and worked as the excavation forewoman. Excavating alongside Jacquetta Hawkes, Garrod’s student, at the Tabun Cave it was her sharp eye that spotted a tooth that led to a fragmented but largely intact skull, now known as Tabun 1, which turned out to have belonged to an adult female Neanderthal and is considered among one of the most important human fossils found.

Yusra’s dreams of studying at Cambridge were dashed with the outbreak of the Israeli War of Independence in 1948 and her village was depopulated, and all traces of her were lost, including even her last name. Her contribution came to light when Garrod’s archives were rediscovered by researchers.

“This has helped to give me a sense of history. It is a galvanizing force,” said Herridge. “I see that on the one hand you can try to romanticize history, but on the other hand it is a reminder that change has not happened, so if we can forget all these women with huge connections, privilege, and wealth, I can be forgotten too.” 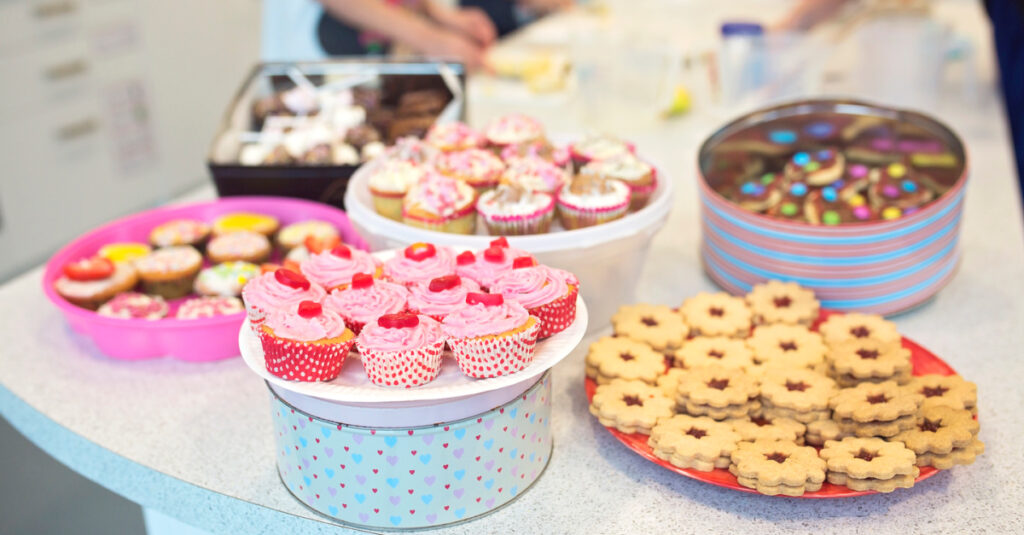 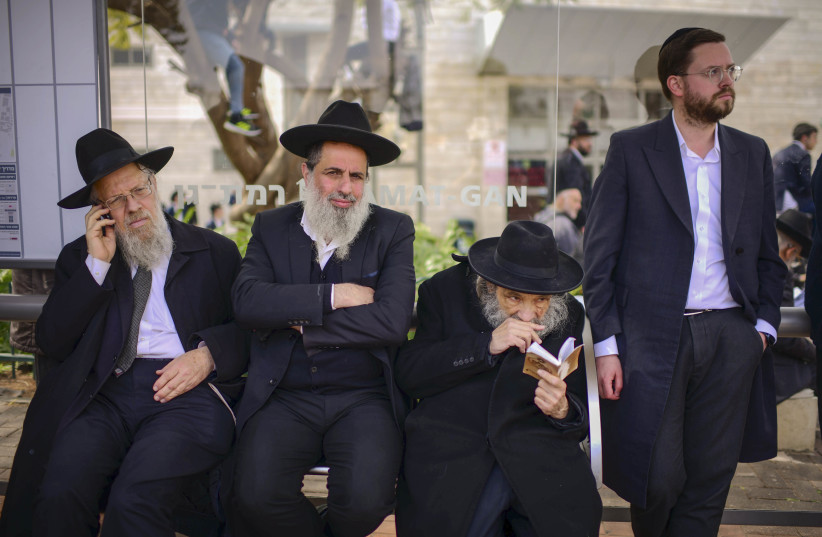