Thomas McKenzie, a popular Nashville priest and author of The Anglican Way, died on Monday alongside his 22-year-old child Charlie McKenzie.

They were driving from their home in Tennessee to St. John’s College in Santa Fe, New Mexico, where the younger McKenzie was set to start their senior year. The car collided with a tractor trailer near Burns, Tennessee, about 20 minutes west of Nashville, a little before 10 a.m.

It was the first day of Thomas McKenzie’s sabbatical. He planned to take his eldest to college, then take his wife to England to celebrate his 50th birthday, and then travel to France to trek the Camino, a medieval pilgrimage trail. He was going to walk from Saint-Jean-Pied-de-Port in the Pyrenees mountains to the tomb of St. James the Great on the coast of Spain before rejoining his church on All Saints’ Sunday.

“I’m excited about my upcoming travels,” McKenzie wrote on Twitter the day before his death, “but I know I’ll miss my community. I feel sadness and some anxiety as I prepare for this morning’s Eucharists.”

As news of his death spread, Anglicans and a broad swath of evangelicals expressed shock and sadness. Several people recounted how McKenzie had generously reached out to them when they were interested in Anglicanism and offered to guide them in the process.

McKenzie spent his adult life promoting Anglicanism—as the pastor of a church, as an opponent of liberal Episcopal theology, and finally as someone who articulated the essence of Anglicanism in a way that was attractive to many evangelicals.

“There are people who call themselves ‘Anglican’ who simply aren’t Anglican by any respectable definition of that word,” he wrote in his 2014 book, The Anglican Way. “They remind me of that famous line from the movie The Princess Bride—they keep using the word Anglican, but it doesn’t mean what they think it means.”

According to McKenzie, Anglicanism in America went from a sleepy and mostly self-satisfied community drifting towards liberalism in the mid-20th century to a vibrant, growing, orthodox, and evangelical movement at the start of the 21st. New people were drawn to the tradition for many different reasons, he said, ranging from liturgy to community to the place of emotions in the worship service. What they ultimately found, though, was a stable spiritual footing.

“The Anglican way of faith is, at best, a way of balance,” he said. “We’re only radical about one thing: the redeeming love of God in Christ.”

McKenzie was born to Thomas and Ginger Kelley McKenzie in the Texas Panhandle in 1971. The oldest of four children and the only son, he grew up in the town of Canyon, which had about 8,000 residents and was primarily known for a 47-foot sculpture of a cowboy named Tex Randall. McKenzie’s father was an artist who founded an artist colony before turning his attention to business and interior decorating.

The family was not religious, but McKenzie started attending a campus ministry of the Episcopal Church at the University of Texas at Austin. He had what he later described as a life-changing encounter with Jesus.

After college, McKenzie attended seminary at Trinity Episcopal School for Ministry in Ambridge, Pennsylvania. Trinity was a conservative Episcopal institution founded by charismatics, low church evangelicals, and liturgical traditionalists, joined together in their opposition to what they saw as heretical liberal revisionist theology. When McKenzie was there, the school was run by Peter C. Moore, who sought to defend the tradition by defining “essential Anglicanism.”

McKenzie was first ordained as a deacon in 1998 by Robert Duncan, who at that time was the bishop of the Episcopal Diocese of Pittsburgh, but later became the first archbishop of the Anglican Church in North America (ACNA).

“Of all the men I have known in my life, Bishop Duncan is one of the finest, most loving, most noble,” McKenzie said. “He has not always moved as fast as I would like. He has not always done things the way I wish he would. But he is a man who has earned my respect and love.”

After finishing his masters of divinity and becoming a priest, McKenzie was placed as assistant rector at St. Bartholomew’s Episcopal Church in Nashville. In 2003, he was one of 14 priests in Middle Tennessee who signed a public statement condemning the General Convention’s confirmation of the consecration of an openly gay bishop, Gene Robinson. This was the beginning of the largest split of conservative congregations from the Episcopal Church.

“Certainly, the actions of the General Convention were schismatic and fractured our national denomination,” he told The Tennesseean newspaper. “We’re hoping to be able to respond in a creative and constructive way to their destructive action.”

The next year, McKenzie planted Church of the Redeemer about four miles from St. Bartholomew’s. The new church was part of the Anglican Mission in the Americas (AMiA), which rejected the authority of the Episcopal Church and placed itself under the authority of the more conservative and traditionalist Anglican bishops in Rwanda.

McKenzie was deposed by his Episcopal bishop on the grounds he had “abandoned the Communion.” He, however, rejected the charge.

Church of the Redeemer grew under McKenzie’s leadership, attracting not only disaffected Episcopalians but increasingly Christians with no exposure to Anglicanism. McKenzie found himself frequently explaining the tradition, its theological emphases and spiritual practices, and guiding evangelicals through the process of confirmation into Anglicanism.

This was an occasionally bumpy process—such as one time when a visiting bishop instructed a group of evangelicals preparing for confirmation to kiss his ring—but more often it was exciting. The church saw itself as part of a vibrant renewal movement with a potential to unify much of American Christianity.

McKenzie was particularly thrilled with the formation of ACNA. He thought a US Province could bring together the many groups that had been driven from the Episcopal Church and present a strong example of “the Anglican way,” even if the organization itself was relatively weak.

He attended the consecration of Duncan as the first archbishop of ACNA in 2009 and talked jubilantly about how the service brought together Anglicans he had known in college, seminary, his first youth group, the Episcopal diocese in Middle Tennessee, and from across the country.

“This was an historic event,” McKenzie wrote to his congregation, “and you are part of it. We are weak in many ways, but we have the love of God in Christ and a deep commitment to one another. We have a great future, a future of both suffering and triumph, of Cross and Resurrection.” 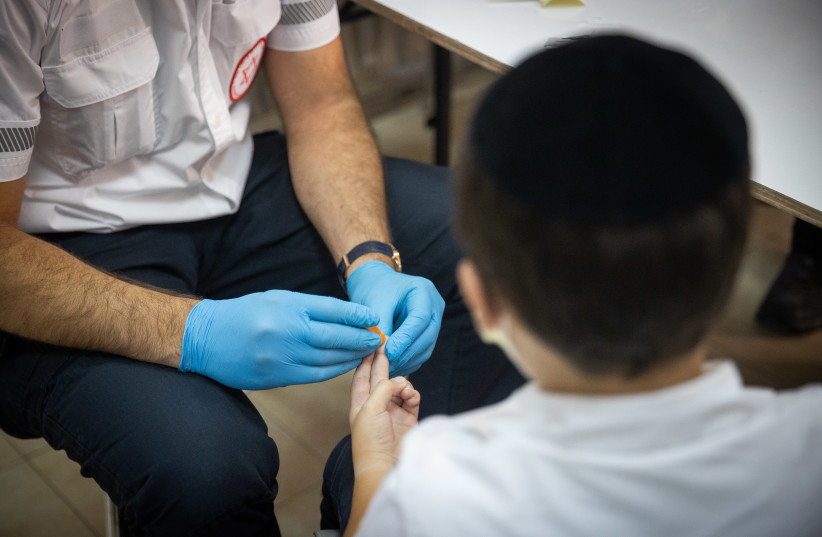 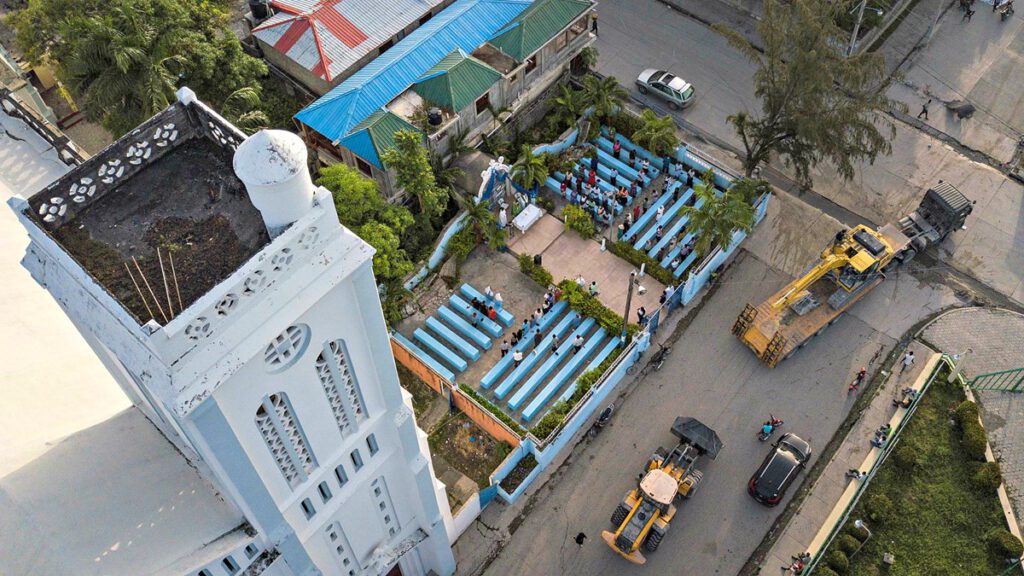