Patrick Marsh worked on the design of the 1984 Summer Olympics in Los Angeles and then turned around to help with the renovation of the Statue of Liberty in New York Harbor, which reopened to great fanfare in 1986.

He played a key role in designing two popular rides at Universal Orlando when it opened in 1990—Jaws and Kongfrontation—and then moved to Japan to design cutting-edge theme parks in Tokyo and the foothills of Mount Fuji.

But he didn’t think he had reached the height of his career until he got to Kentucky. He didn’t like the mud, he told a local newspaper reporter, but he loved the work—designing the Creation Museum and Ark Encounter.

“That’s probably the most incredible thing I’ve had a chance to do,” Marsh said. “I just feel like all the things that the Lord has been working on my life has led up to actually coming here to Answers in Genesis” (AiG).

Marsh, the creative force behind the creationist attractions in Petersburg and Williamstown, Kentucky, died on December 2. He was 77.

“Calling him a ‘genius’ is not an overstatement,” Ken Ham, AIG founder and CEO, said in the organization’s official announcement. “Patrick’s fingerprints are all over the Creation Museum and Ark Encounter. I have never worked with a more creative person.”

Anthropologist James Bielo, who wrote a book about the process of designing the full-scale recreation of Noah’s ark and the opening of the park in 2016, said there was always a creative give-and-take between Marsh and his team, and Ham had to sign off on every decision, but Marsh was the undisputed “maestro.”

“Patrick would bring Ken Ham fully fleshed-out design ideas,” Bielo told CT. “And they butted heads though, from what I saw, Patrick won out whenever it was about design. Patrick had a vision. And the artists had total respect for him.”

Marsh was born in 1944 and raised in Southern California. He was a creative child and spent much of his time making things. If he saw something on TV that he wanted but couldn’t afford, he would try to create it himself. He once sewed a cowboy jacket—an accomplishment he remained proud of decades later.

He wasn’t very religious but, as he recalled in later years, he never accepted theories about evolution. Life seemed like it needed a designer.

“I know how much work and tears go into making something, and it does not come easily,” Marsh said. “Every living thing is so complex, so wonderful, so beautiful: each leaf, each insect, each person, each sunset. God is ‘in’ everything all around us, and we have to be blind not to see that the world was purposefully made by a Designer who cares about everything.”

Marsh studied at the University of California, Los Angeles, earning an undergraduate degree and a Master of Fine Arts in design. He graduated in 1971 and went to work in design. By the early 1980s, he had landed a position at Sussman/Prejza & Co. in Santa Monica. The new firm was working on urban branding and heralded for “carnivalesque modernity,” inspired by punk and postmodernism, as part of the broader New Wave design movement, which broke away from grid structures and stretched the limits of legibility.

At 40 years old, Marsh had proved himself enough to be given responsibility for a team of 50 designers as Sussman/Prejza took on the Olympics account.

After that, he helped with the Statue of Liberty and played a major role in development of several rides for Universal Studios Escape, a theme park designed to let visitors “ride the movies.”

He loved the work—creating an interactive story, engineering the moods that would affect people, designing every piece of the machine and the illusion and seeing it all come to life exactly as he’d imagined it in his mind—but he did wonder, sometimes, if there was any point to it all.

“It was just for fun,” he explained to an Orlando Sentinel reporter. “Just a momentary escape.”

In Japan, Marsh worked on Sanrio Puroland, also known as Hello Kitty Land. He met and married to a Japanese woman named Sakae and had a religious conversion.

“The Bible is the only thing that gives you the full picture,” he said. “Other religions don’t have that, and as for scientists, so much of what they believe is pretty fuzzy about life and its origins.”

A few years later, in 2001, Marsh read about Answers in Genesis’ plans for a creation museum and wrote an email asking if there was any way he could be part of it.

Marsh took over the design for the Creation Museum and brought the 60,000-square-foot vision to life. It opened in 2007. It was popular with conservative Christians and church groups—but also won a strange respect from self-identified critics and culture war opponents who hated it but also thought it was really well done and, worse, kind of fun.

“Whether you are willing to grant the premises of this museum almost becomes irrelevant as you are drawn into its mixture of spectacle and narrative,” he wrote. “Its 60,000 square feet of exhibits are often stunningly designed by Patrick Marsh.”

Atheist blogger Hemant Mehta described it as “nothing more than an expensive way to confuse and indoctrinate children,” but even he had to admit that the design “really is beautiful.”

Marsh, for his part, wasn’t worried about whether the museum convinced anyone of creationism or the literalism of the biblical account of Genesis 1 and 2. That wasn’t his job.

“Either God is going to call you and open your heart to believe what I’m showing you, which is really God showing you, or he won’t. That’s what the Bible says,” he said. “If I can get you to be curious about the Bible, and you actually read it and you read stories about the Ark and you read whatever it is, maybe God is going to speak to you and open your heart.”

To create the spaces that would draw people in, Marsh and his team studied other museums together. One of his favorites was the Lincoln Museum in Springfield, Illinois. The design team studied the way it created an embodies sensory experience. Another place they looked at was the Holy Land Experience in Florida. According to Marsh, it was a good idea poorly executed. The problem, he said, was the designers didn’t seem to understand the spiritual message.

It wasn’t a mistake he would make, and in 2010, Marsh got to demonstrate his vision, planning Ark Encounter with Ham from day 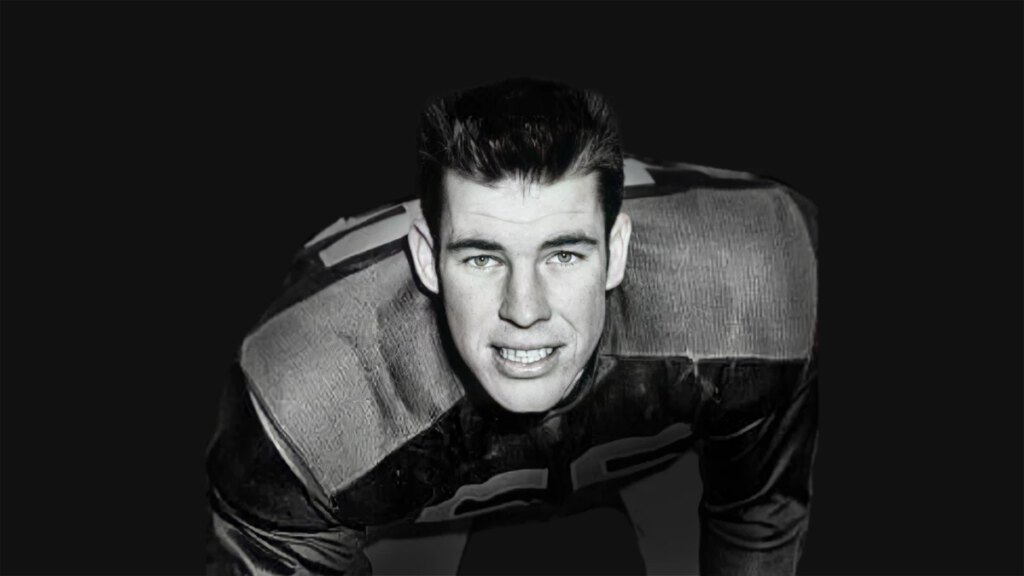