Marilyn Laszlo always considered herself a “Hoosier farmgirl.” The 88-year-old died last week just a few miles from her family’s nine-acre property outside Valparaiso, Indiana. But the news of her death was felt most deeply in a village on the other side of the world.

A missionary and Bible translator known for her bold faith and powerful storytelling, Laszlo spent 24 years living in the Hauna Village in Papua New Guinea. There, she formulated a written language and translated the Bible for the once-unreached Sepik Iwam people, starting by carving words into banana leaves.

When she passed away from Alzheimer’s on September 9, village leaders launched a five-day mourning ritual called a “house cry” in Laszlo’s honor, covering themselves in mud, grieving, and planning commemorations for a woman who changed their community forever.

The ministry efforts she began in Hauna more than 50 years ago—including a church, school, and clinic—continue to this day. They have turned the riverside village into a hub for the region. Up until the COVID-19 outbreak, Lazslo’s sister and ministry partner Shirley Killosky taught and served in Hauna full time.

“Marilyn’s legacy is still touching lives in Hauna Village and across the world,” said John Chesnut, president and CEO of Wycliffe Bible Translators. Laszlo was sent to Hauna through Wycliffe in 1967 and later served as a speaker for the ministry, before launching her organization, Laszlo Mission League, in 2003. “Praise God that this faithful servant is now in the presence of her Savior.”

Laszlo’s story of persistence in the face of a challenging mission field was retold in documentaries, memoirs, and, most poignantly, her own speaking appearances in churches and colleges. It was used as a testimony of God’s work in faraway places and as inspiration for Christians to dedicate their lives to the Great Commission.

“The number of people who are on the mission field today because of Marilyn’s story? Who knows,” said Topher Philgreen, president of Laszlo Mission League, which estimates that she inspired thousands to become missionaries. “We need to carry on what she started. The need is still very large in places like Papua New Guinea.”

When she was young, Laszlo would often get asked about the risks of living in a remote jungle community and responded, “I have learned that the safest place in the whole world is to be at the center of God’s will.”

For her, that was the Hauna village, where she lived to see God “meet these people in their own culture and in their own language.” Laszlo prayed that God would “touch the hearts” of believers at home so they could serve the unreached villages around hers.

Laszlo shared the story of her Bible translation work at Urbana ’81, where she spoke and played her film Come By Here. In it, Laszlo recounts how leaders in a distant village up the river from Hauna had erected a building with a cross to serve as a church, but they had no missionary or pastor. They just wanted to be ready for when someone like her would come to tell their people about God.

During later visits to Hauna—Laszlo took her final trip there in 2013, before her memory worsened—she would meet with members of the original team who helped create the New Testament translation decades before, as well as American missionaries who moved overseas after hearing her story.

Andy Keener, now executive vice president for partnerships at Wycliffe, first met Laszlo on a mission trip to the village in 1985. He said that God used her example to call him to his lifelong work in Bible translation. He described Laszlo as a “passionate and skilled storyteller” who was “committed to the story of the gospel of Jesus Christ.”

Laszlo completed the Sepik Iwam translation in 1990, bringing men from her translation team to speak in the US the following year, including at a Billy Graham Crusade.

For the rest of her ministry career, she spoke and promoted mission work, retiring due to her health in 2012.

Audiences laughed when Laszlo quipped that all her Bible translation training didn’t prepare her to be greeted by a group of villagers wearing “zero clothes.” Laszlo shared that when she and her missionary partner first arrived, the village gathered to debate whether they were men or women, only to decide these white strangers must have been neither.

She’d walk across the stage, animated, acting out what it was like to try to get them to tell her the word for “house” or “tree,” only for them to say “finger” because she was pointing so much.

“Marilyn Laszlo was tough as nails and had guts for Jesus; and she will be greatly missed,” said Franklin Graham, who got to know Laszlo through her work in Papua New Guinea in the early 1980s and authored the foreword to her book Mission Possible. “To know Marilyn Laszlo was to know a woman of good humor, grace, and grit. She wasn’t afraid of anything and her compassion for people was the hallmark of ministry throughout her life.”

She was born in Gary, Indiana, as one of four sisters in the Laszlo family and grew up helping her dad on the family farm in Liberty Township. A graduate of Bryan College and Indiana University, she taught high school prior to following God’s call to missions and studying at the Summer Institute of Linguistics. 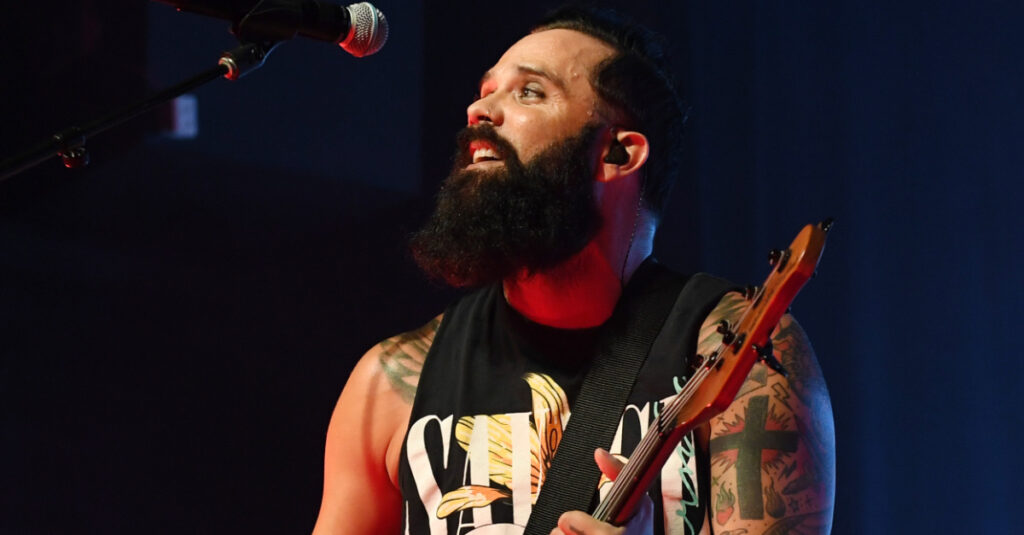 Evangelical Colleges Join Effort to Promote Faith in the Vaccine 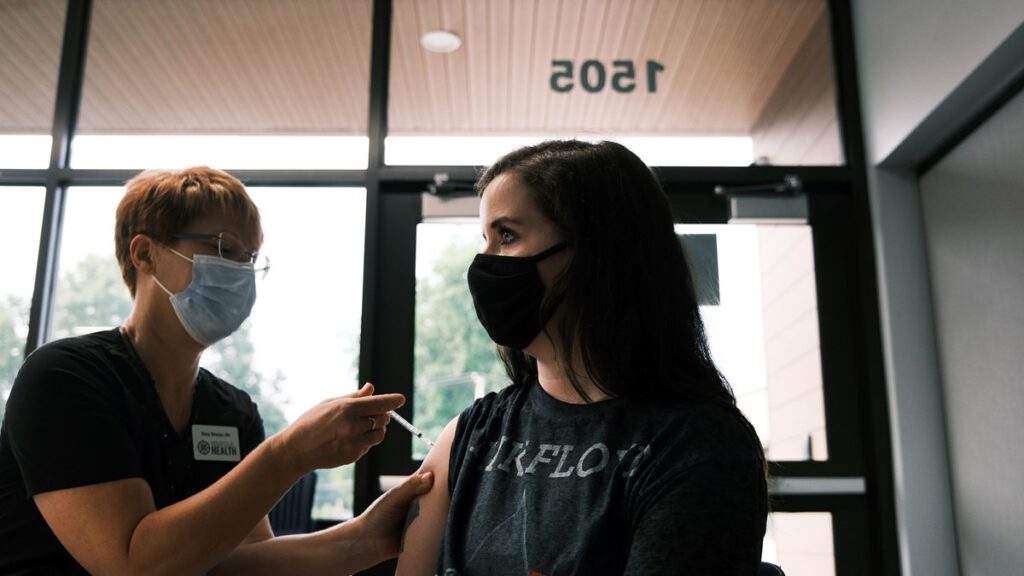