Died: George O. Wood, Who Led the Assemblies of God into Growth

Assemblies of God leader George O. Wood, who encouraged expansive growth in the Pentecostal denomination through a commitment to diversity, conservative doctrine, and church planting, has died at the age of 80.

Wood served as general superintendent of the General Council of Assemblies of God from 2007 to 2017. In that decade, the denomination grew to a record 3.24 million members, and cumulatively added more than 660 congregations, according AG News. And the Assemblies grew more diverse—both in the pews and at the leadership level, as Wood worked to make sure more women, minorities, and people under 40 had prominent roles in directing the denomination’s future.

When he began as general superintendent, the executive presbytery was made up of 14 white men. When he left, it had expanded to 21 seats, with seven occupied by racial minorities and two by women. The denomination itself—historically white—was about 42 percent minority when Wood retired.

“He had a unique ability to open doors for young people, women, and ethnic minorities by providing them a meaningful seat at the table,” Doug Clay, Wood’s successor as general superintendent, told AG News. “That has been a major force behind our growth in each of those areas.”

“We have been flexible when it comes to culture—music, dress, pulpit attire,” he told Religion News Service in 2013. “While remaining consistent on that which has not changed, which is doctrine.”

He learned early of the transformative power of the Holy Spirit and the importance of hard work and education. George O. Wood’s father—who had been pulled out of school after the fifth grade and put to work in a glass factory by his stepfather—always spoke of what he missed, with his lack of education, and what he had gained, with conversion, baptism in the Holy Spirit, and a call to ministry.

The Wood family moved back to the US in 1949, after the Chinese Communist Revolution, and served in a variety of small Assemblies churches, never staying in one community for more than a few years. The younger Wood described himself at that time as an awkward missionary kid who worried too often about whether he was really saved or if he could have possibly blasphemed the Holy Spirit.

He liked school, though, and was encouraged to pursue an education. Wood earned a BA from Evangel College (now University), and then followed it up with a master’s degree, a doctorate, and a law degree. Despite historic Pentecostal skepticism of education, Wood was not drawn away from the church. Instead, he threw himself into ministry, first as director of spiritual life and student life at Evangel, and then as pastor of Newport-Mesa christian Center in Costa Mesa, California.

What it means to be a leader

He was a faithful pastor and a humble servant of the church, his son George Paul Wood recalled in a 2014 interview with the Springfield (Missouri) News-Leader. Every Sunday morning, father and son would go get doughnuts and take them to the church, unlocking the doors before anyone else arrived.

George Paul admired his father’s preaching, but when he said he was also interested in becoming a minister, his father didn’t teach him about homiletics. He hired him as the church janitor.

“I learned what it means to be a pastor,” said George Paul Wood, who is now executive editor of Assemblies of God Publications. “That’s training you can’t pay for. That’s life training.”

George O. Wood rose to national leadership in the Assemblies of God in the 1990s, taking the role of second position of general secretary. He was promoted by the denomination to the top spot in 2007. That same year, the general council voted to expand the national presbytery to include a female minister and a minister under the age of 40.

As Wood pointed out, about a quarter of all Assemblies of God ministers were women in 2007. More than a third were under 40. And yet no women or ministers under 40 had a position in national leadership.

Some in the Assemblies—with an eye on Southern Baptist debates over women in ministry—questioned whether the Pentecostal church was “going liberal” because of its stance on women. Wood argued the Assemblies of God wasn’t adapting to changing cultural norms, but staying true to the Pentecostal understanding of Scripture.

“I grew up listening to my mother and other women preaching the gospel,” he wrote. “What was their basis for so doing? The Holy Spirit had called them in light of the prophetic promise of Joel 2:28–30 fulfilled in Acts 2:17–18—in the last days God would pour out His Spirit on all flesh, including daughters as well as sons who would prophesy, including women as well as men servants.”

Perhaps the most controversial moment in Wood’s tenure as general secretary, however, came in 2009—when he temporarily stepped down from leadership.

Wood wanted the Assemblies of God to add a fourth fundamental purpose to the denominational constitution. In addition to seeking to save the lost, worshiping God, and building up the body of believers, Wood wanted to add “compassion” as one of the church’s “reasons for being.”

The resolution was defeated. As the general superintendent, Wood was chair of the council meeting and not allowed to make an argument from the floor. So he decided to step down from leadership to make the argument that compassion ministries were “an important growing edge of ministry.”

“We live in a culture in which the church has to earn credibility, and without acts of compassion I believe the church loses its credibility in the world,” Wood said at the time.

In a second voice vote, it wasn’t clear whether Wood’s argument had carried the day or not. A third vote was taken, and the compassion resolution won by a vote of 585 to 242.

Before the council left Orlando, it also reappointed Wood as general superintendent.

Wood spoke out more about politics in later years—expressing special concern about the legalization of same-sex marriage and threats to religious liberty. He made headlines in 2019 warning that “a day of persecution” was coming for Christians in the US.

Wood also worked, however, to keep his distance from partisa

Church Leaders Are Still Waiting for Volunteers to Come Back 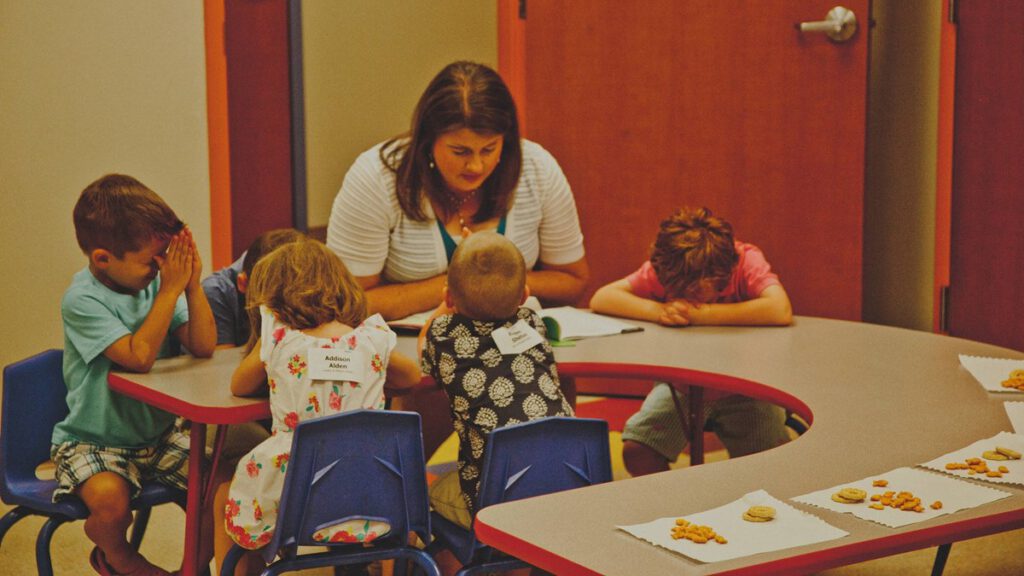 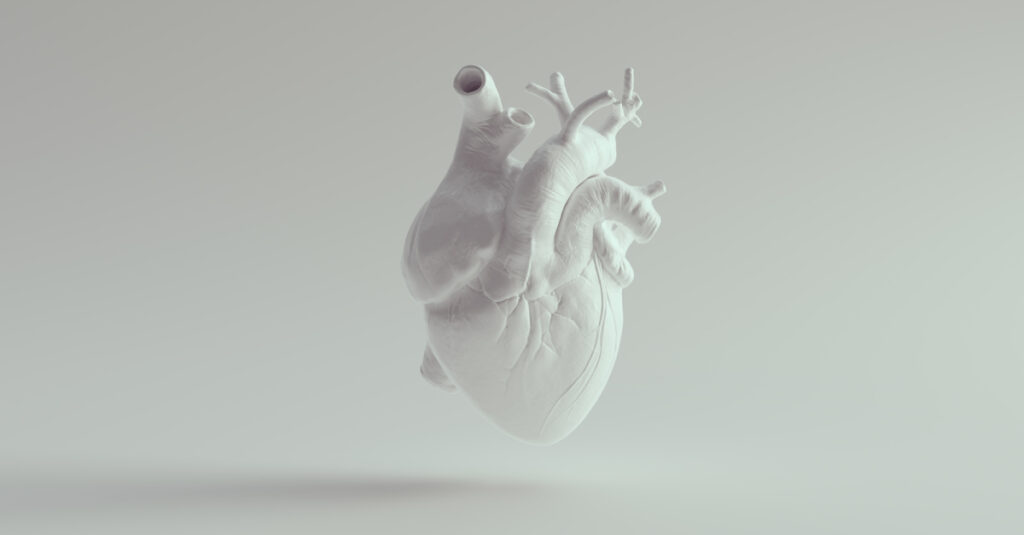