His name did not appear on his art. Most of the millions who have seen it do not know who he is.

But Fred Carter’s art is unforgettable.

He drew bodies that were heavy—weighted with humanity and the possibility of redemption. He painted biblical characters who seemed real enough that their struggles and stories could be the viewers’ own. He depicted sin so that it was tempting; salvation so it mattered.

And his art was reproduced by the millions. It was distributed across the country and around the world while he remained in anonymity.

Carter—an African American artist who drew gospel tracts, evangelical comic books, and Black Sunday school curricula—died on May 9 at the age of 83.

He was the close collaborator of Jack Chick, pioneer of the popular evangelistic cartoons known as Chick Tracts. According to christian Comics International, more than half of Chick Tracts were drawn by Carter.

Carter worked with Chick for eight years before Chick acknowledged the partnership, despite the obvious, dramatic difference between the men’s two art styles. Some suspected Chick was trying to hide Carter’s contributions, perhaps out of a desire to claim all the credit or out of fear the presence of a Black man would spark controversy.

Chick, for his part, said the decision was Carter’s.

“Fred is rather shy and declines to put his name on the art,” he said.

Carter appears to have only given one interview in his 49-year career, speaking briefly to a Los Angeles Times reporter in Rancho Cucamonga, California, in 2003. His statements were simple and straightforward.

About his calling: “It’s almost not like a job. It’s like a ministry I always wanted to be in.”

About his working relationship with Chick: “I had pretty free rein in how to do it, but he did tell me what he wanted.”

About his art: “That’s what I always wanted to do.”

Frederick E. Carter was born in Danville, Illinois, on June 22, 1938. Little is known about his family, but he had an older brother who was artistic and inspired Carter to draw and paint. The brother died at a young age.

A high school teacher persuaded Carter to submit his artwork to a contest run by the American Academy of Art in Chicago. He won second place, according to his staff bio at Chick Publications, and was awarded a scholarship to attend the school.

He was forced to drop out after one year, however. Carter’s economic prospects were limited. He worked as a busboy in a restaurant and then at a decal factory.

His life changed in the early 1970s when a friend at church showed him something he had picked up in Chicago: a Chick Tract. It was most likely This Was Your Life or A Demon’s Nightmare, the most popular two titles from the newly founded Chick Publications. Though the style was wildly different than Carter’s—with simply drawn, slightly shaded figures—the 32- or 33-year-old christian artist felt a thrill of recognition.

Carter sent Chick a letter and some of his artwork. He moved to California in 1972 and started drawing tracts. A company photo from the following year shows a staff of 19 people. Carter was the only Black person.

Carter’s first tract may have been The Last Generation, which starts with the supreme court of a one-world government ruling that anyone who says Jesus is the only way to salvation will be committed to “a mental camp for treatment and or … be executed!”

The story reflected the paranoid apocalypticism common among evangelicals and fundamentalists at the time, mixing references to indoctrinated children, Nazis, New Age spirituality, and high-tech surveillance used by an expansive, powerful government. The art, however, was more sophisticated than anything Chick Publications had produced previously. The panels wouldn’t have been out of place at Marvel Comics or in the popular illustrated versions of classic novels like Treasure Island and Robinson Crusoe.

Another early standout among Carter’s tracts was The Sissy?, first published in 1978. It tells the story of a burly, brawling, tough-talking truck driver named Duke. “It’s a man’s world,” Duke says in an opening panel. “Ya gotta be tough to survive!”

Duke initially rejects Jesus, because any man who said to turn the other cheek must be a “sissy,” but then learns that Jesus fought a brutal, knock-down drag-out fight for his soul. Christ is shown crucified, his skin ripped raw, muscles seeming to explode from his chest.

“That Jesus,” the converted truck driver concludes, “had more guts than any man that ever lived.”

Fans of Chick Tracts, including collectors of underground comics, noticed the dramatic change in style. They started asking who “the good artist” was.

“Nobody knew his name for a long time,” wrote Joe McCulloch in The Comics Journal. “Chick’s own ’50s-ish magazine gag look could not be more different from Carter’s detailed muscularity, entirely self-taught with a prodigious gift for caricature of puffy, beefy faces; Corbenesque.”

In 1974, two years after Chick and Carter started working together, they launched a comic book series called The Crusaders, featuring two heroes who vaguely looked like them. Tim Clark, the white hero, is a former Green Beret. Jim Carter, Black, is a former drug dealer and street fighter trained by Black militants.

The interracial duo went on adventures for Christ. In the first three issues they deliver a microfilm Bible to Christians oppressed by Communists (and convert a female spy sent to seduce Tim); rescue a town overrun by child-sacrificing Satanists; and come to the aid of an African political leader whose government has been infiltrated by Communists.

Graphic novelist Daniel Clowes discovered The Crusaders as a boy and called it “one of the sickest comics I’ve ever read.”

Carter pushed his art to a new level in 1985. He was working on a tract about Jonah, which Chick planned to tie in to the popular movie Jaws, and started doing full-color paintings of the biblical scenes.

The vivid details couldn’t be reproduced in a cheap paper tract, however, and Chick produced a glossy-paper comic book, which soon proved too expensive and went out of print. The paintings showed how much further Carter wanted to go with the physicality and realism, especially when depicting human suffering, from Jonah being eaten to Jesus being crucified.

With Chick’s approval, Carter pushed on with the painting project and expanded it to include the story of Creation, the Exodus, Isaiah’s messianic prophecy, the gospels. He ultimately painted 358 paintings, which Chick Publications released as a slideshow film The Light of the World.

“Carter had real chops as a draftsman, fashion sense, & an eye for drama,” Fred Sanders, theology professor at Biola University, wrote on Twitter. “His output was so thoroughly aligned with, & carried along by, Jack Chick’s own project that I can’t tell a bit of difference in their theologies.”

In 2006, Carter took on a new project, redrawing more than a dozen classic Chick Tracts with Black characters. The first, This Was Your Life, became Your Big Moment, featuring a Black woman and a Black angel.

“Here is a tip on passing out black art tracts,” Chick wrote. “Tell people that a black brother made them. That seems to help get them accepted. His art is beautiful.” 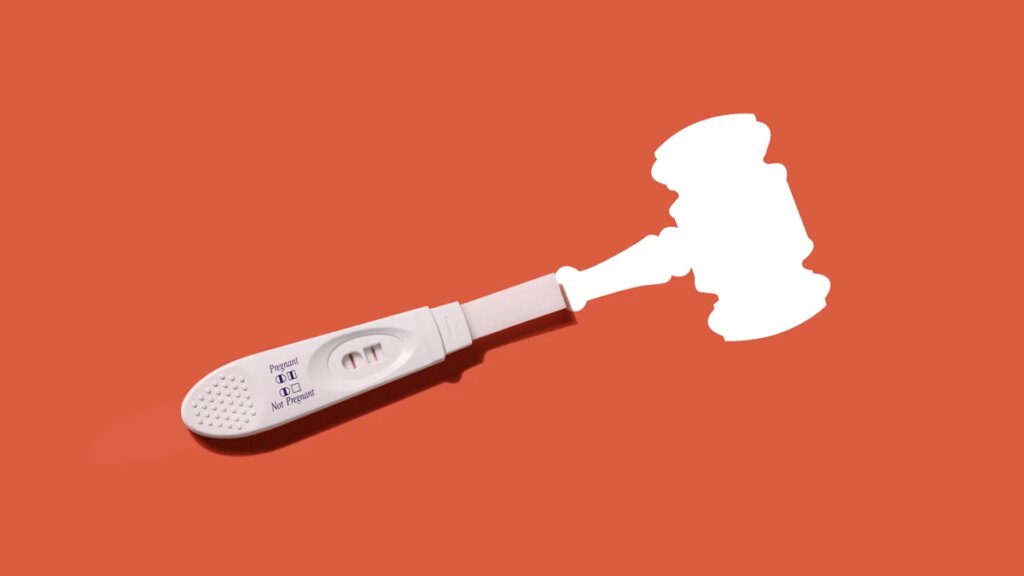