Did the church in Acts really practice Communism?

It is imperative in this time of economic crisis that the Church establish a firm understanding of the basic principles of Biblical economics. In order to do this, we must deal with one of the most misunderstood and misused passages in Scripture: the account about the early church’s sharing practices described in Acts Chapter 4. Regarding the group that was gathered around the disciples in Jerusalem we’re told:

“32 And the multitude of them that believed were of one heart and of one soul: neither said any of them that ought of the things which he possessed was his own; but they had all things common.
33 And with great power gave the apostles witness of the resurrection of the Lord Jesus: and great grace was upon them all.
34 Neither was there any among them that lacked: for as many as were possessors of lands or houses sold them, and brought the prices of the things that were sold,
35 And laid them down at the apostles’ feet: and distribution was made unto every man according as he had need.”

Let’s not skim over the details, but read closely. First, let’s look at the grammar of the words used for selling and giving. They are both in present tense, which points towards an ongoing action. If the disciples sold it all at once and put it in a common purse, the grammar would quite likely have been different. (For Greek grammar folks, that would refer to the aorist tense.) English doesn’t have quite the same tenses, so it’s important to point this out. This means that what we are mostly likely being told is that as needs arose, some property was sold and the money was given to the disciples to distribute. This is a very important distinction when we look in historical contexts. There were genuinely communistic private communities in the ancient world, and they operated by requiring the liquidation of all property at a point in time, often as a prerequisite to joining the community. In fact, the Essenes, the group which likely was the community found at Qumran and which gave us the Dead Sea Scrolls, had just such a rule. You sold your property and put it in some sort of escrow during your transition period, then before becoming a full member you gave it all to the community. This was a required prerequisite to membership. And there were consequences if it was found out that some property was held back; for example, lower bread rations.

The christian movement, by contrast, did not require the pooling of money as a condition for membership. Peter explicitly told Ananias, who sold property, but held some back and lied to the Church about it, regarding his property:

“Whiles it remained, was it not thine own? and after it was sold, was it not in thine own power? why hast thou conceived this thing in thine heart? thou hast not lied unto men, but unto God.”

So, the sin was not in keeping wealth, but in lying to the Holy Spirit—making a vow and breaking it. “Better not to vow than to vow and not pay,” said The Preacher.

So, putting things into Biblical, linguistic, and historical context, we can see things more clearly. The early church did not practice communism; i.e., the selling of all goods which were then put into central control. Instead, they practiced sharing as needs arose. We know this not only because of the niceties of Greek grammar, but also because of the context in the Bible. Several times after Acts 4 the Bible mentions people’s houses: in fact, in Acts 5:32 at the end of this account about sharing of wealth, we’re told that the followers were rejoicing and worshipping not just in the Temple but in “every house.” In Acts 8, Saul is seen dragging people out of “every house,” and in Acts 10 we see a reference to Simon Peter’s house. The Pauline epistles have numerous mentions of various followers’ houses. Private property was not abolished. Many people still owned houses and did so without a hint of criticism.

The deep level of sharing which we do see in Acts 4 was not required as a prerequisite to members, as Peter told Ananias, and this fact stands out as likely being exceptional given that the most prominent alternate Messianic protest movement against the Temple elite did require members to practice full communal property under penalty of hunger. In other words, it would not be surprising to see Jesus’s followers engaging in extremely generous sharing, but it may well have been surprising to see them not forcing that practice on all of their members.

So, if we don’t see communism, what do we see? Commentaries seems too often to focus on the communism-or-not controversy over this part of the Bible. I read several Reformation era commentaries on this section and that was a strong area of emphasis. That’s understandable: at the time of the Reformation, revolutionary communistic movements were arising, many of them violent, and they were using Acts 4 as a proof-text. Rebutting that twisting of Scripture was an urgent matter.

Unfortunately, it is becoming an urgent matter again as many Christians, not well grounded in Scripture, are wrongly using Acts 4 as a bludgeon against private property and for forcible redistribution of property by the state. In fact, I see this heretical view expressed in comments sections (including this one) with regularity. This is not just wrong, but an inverse of the truth. There is no compassion without liberty. And the story of Ananias and Sapphira stands as a warning not to those who fail to share it all, but perhaps as a warning to those who pose as being more generous than they are, which seems to me is a great danger for those who engage in political advocacy in favor of forced redistribution of someone else’s wealth, while not voluntarily sharing their own property in proportion to their public posture of compassion and generosity. 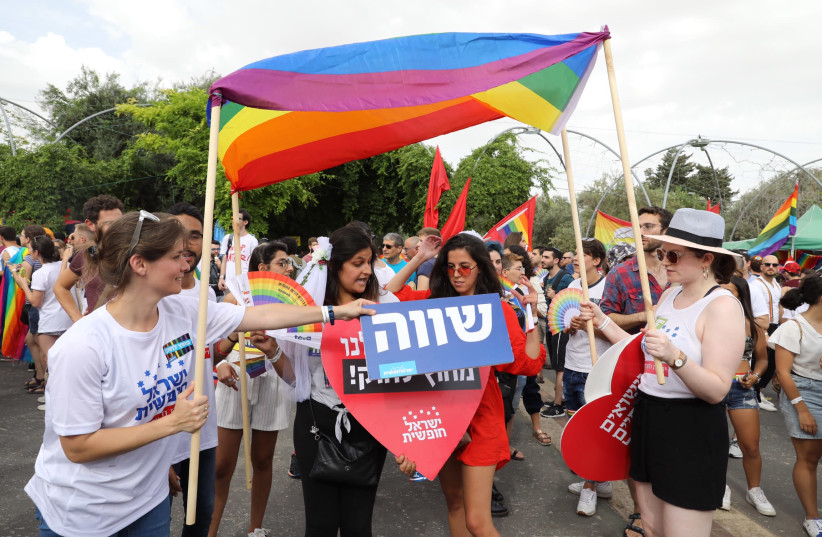 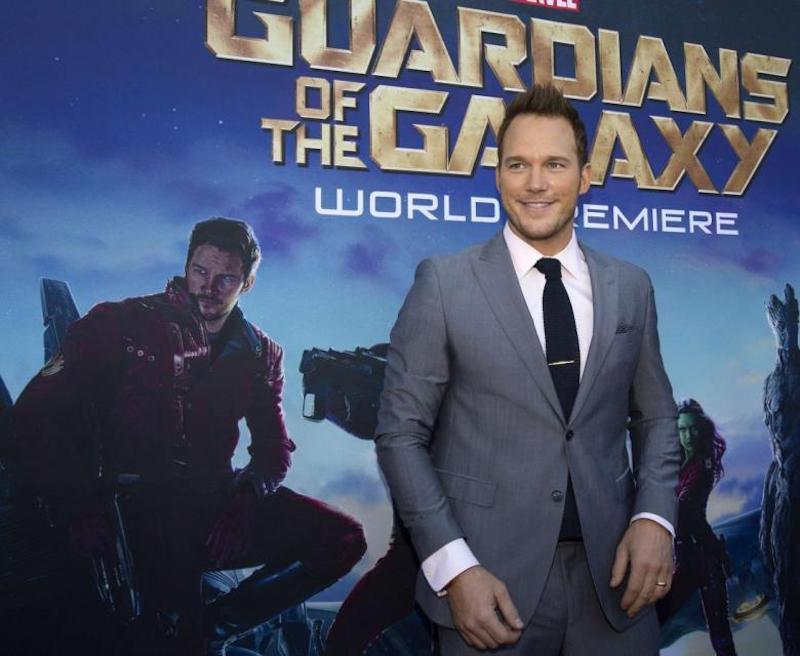