Magnus Carlsen, the reigning world chess champion for 11 years, announced last week that he would not defend his champion title next year. That shocked the chess world, even though Carlsen (who is usually referred to simply as Magnus) has been saying for a while that he wouldn’t defend the title unless an up-and-comer like 19-year-old Alireza Firouzja was challenging him.

Fans talk about Magnus as the “greatest of all time,” and some reacting to his news said he couldn’t achieve that status without surpassing Garry Kasparov’s record of six championship titles. (Magnus has five, though the measure of these titles in history has varied a little.)

Magnus decided he doesn’t care, at least at this moment in time. He explained that he enjoys playing tournaments, but not the championship. He has always made it a point to say how important enjoyment of chess is to him. And it is enjoyable to watch Magnus enjoy chess.

“I am not motivated to play another match. I simply feel that I don’t have a lot to gain. I don’t particularly like it, and although I’m sure a match would be interesting for historical reasons and all of that, I don’t have any inclination to play,” he said in announcing his decision.

Some said that showed he was bored or giving up. Some speculated that Magnus would lose his competitive edge without the championship; others, that he was shirking his duties to the game.

“Walking away from what everyone expects, or demands, you do takes courage,” said chess great Kasparov on Twitter about Magnus’s decision.

Peter Heine Nielsen, Magnus’s longtime coach, said on The Chicken Chess Club podcast that Magnus wants “to do different things with his life, which includes chess.”

“The chess world can be unhappy about it, but … this is good for him,” said Nielsen. “He knows that he’s the best player in the world. As long as that is not debatable, I don’t think he needs the title.”

I’ve watched and covered professional chess for some years, and one beautiful thing about it is that it doesn’t function the way other sports do. Though there is seemingly divine brilliance at work in these players, professional chess feels very human.

Like other sports, it offers philosophical lessons on resilience, beauty, and determination. But chess stars usually don’t act like stars. For most players chess doesn’t pay. Some top players live with their parents or in shabby apartments.

Our culture is built on celebrity—but often celebrity that is empty of excellence. In high-level chess, you can’t fake whether you are excellent or not. Fame is built on “directed self-promotion, such that in many cases self-promotion is the person’s actual discipline,” writes Michial Farmer at The Front Porch Republic.

In contrast, Farmer says those pursuing greatness in God’s kingdom should be focused on the good of the thing itself:

To use a frequent example of Plato’s, the telos of a shipbuilder is the ship—a well-built ship by the standards of the practice of shipbuilding. The poet’s telos is the poem; the painter’s is the painting; the intellectual’s is the argument. The christian worker understands that a well-built object brings glory to the God who gave the gifts that enabled its building, even if the work pays no explicit attention to God. … The audience must be a subordinate consideration, because to build a good ship by its very nature is to help people sail.

Whether Magnus has the chess title or not, he is the best in the game and no one else is close. Just this past weekend, he won another big tournament. Even without the championship, he will likely retain his status as No. 1 in the world by FIDE rating, the official measure of a chess player. The way he has been the best, too, has grown global interest in chess—helping people sail, in Farmer’s words.

Wesley So, an American ranked the world’s No. 6, joked in a recent chess livestream that Magnus being the top player for 11 years has been “depressing” for other players. (So, an outspoken christian, wrote about his testimony for CT in 2017.)

Alongside this excellence there is a lesson about human limitation.

The chess championship takes months and months of preparation, with players analyzing and discovering new lines of defense and offense that they reveal during the championship. The match is 14 classical games, spread over a few weeks. Games sometimes last six, seven, or eight hours, with no breaks from the clock. It’s exhausting. With chess at that level, most games end in draws—so one slip-up can give your opponent a win and determine the championship. Last year the Russian challenger to Magnus, Nepomniachtchi, blundered and the championship match fell apart. Nepomniachtchi looked miserable.

Vishy Anand, a former world champion, told Chess.com he understood exhaustion from the championship matches: “Because I lost, this problem solved itself. Magnus’s problem is a little bit that he isn’t losing.”

When is giving up laziness, and when is it a proper understanding of our human limitations?

In an interview with Phoenix Seminary, theologian Kelly Kapic, who has a book on finitude called You’re Only Human, said that when he lies down to sleep at night, his main feeling isn’t fatigue but 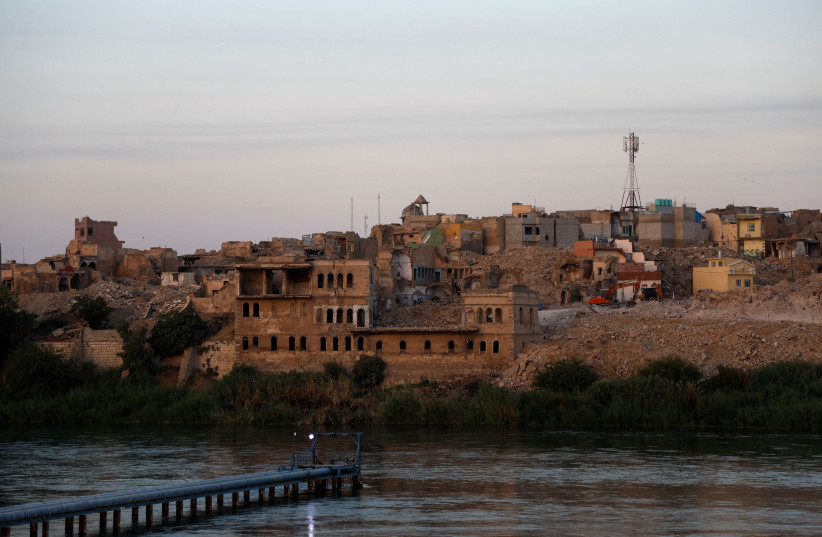 With Gen Z, Women Are No Longer More Religious than Men 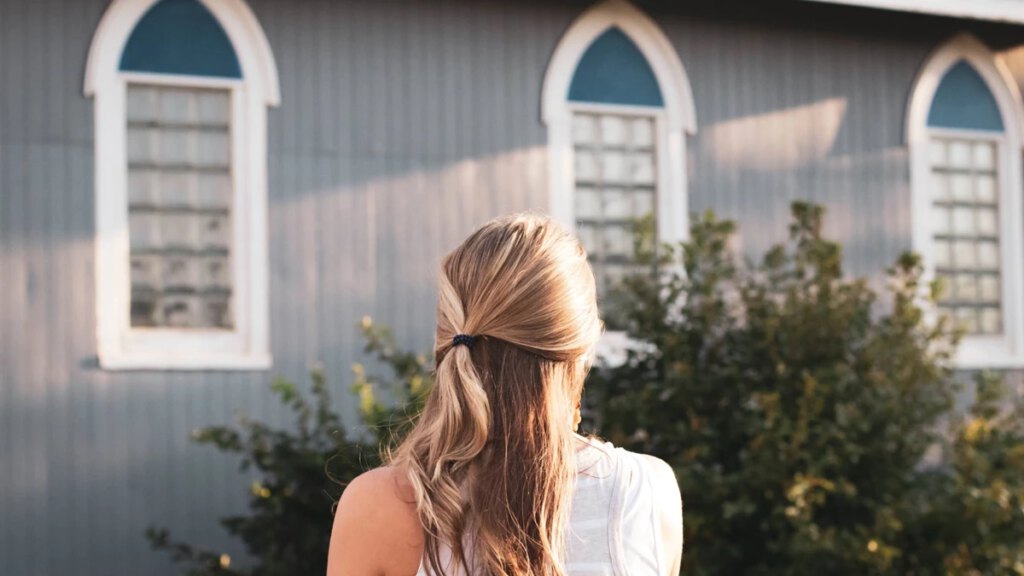