With all the the pomp and circumstance of US President Joe Biden’s visit and the enthusiasm over Saudi opening its airspace to Israeli commercial flights, one element of this busy diplomatic weekend has not received as much attention: Jerusalem.

As with all diplomatic visits, most of the action took place in Jerusalem, in which Prime Minister Yair Lapid and President Isaac Herzog made sure to call Israel’s “eternal capital” in their remarks at different events with Biden.

Notably, they did not call Jerusalem Israel’s “undivided capital,” as their predecessors often did, which is just as well, because Biden seemed determined to divide the city if not in his words, then in actions and policies.

Biden has said since his election campaign that he would continue the Trump administration’s recognition of Jerusalem as Israel’s capital. That recognition came without specific municipal borders, but also a downgrade of how Washington treated the Palestinians in the city, shuttering the consulate and making it subordinate to the new US Embassy to Israel in Jerusalem – though in practicality the staff continued doing what it had done in the same building on Agron Street in western Jerusalem, up the block from the Waldorf Astoria where Biden held a press conference on Thursday.

The issue of the flag

Weeks before Biden flew to Israel, word of his plan to visit a Palestinian hospital in east Jerusalem made waves in Israel. The president did not want any Israelis accompanying him on his trip.

On Friday, when “the Beast,” Biden’s armored limousine, drove up to the Augusta Victoria hospital in east Jerusalem on Friday, it was festooned with two American flags on it. This came in contrast to the Beast’s flags the day before, at the President’s Residence, where it had a US flag and an Israeli flag.

Biden’s refusal to allow Israelis to visit along with him and his change of flags signaled he does not recognize Israeli sovereignty or authority in that part of Jerusalem.

Whether Biden admits it or not – and he denied it when asked directly in Thursday’s press conference – that is a downgrade from Trump-era policy.

One should not, however, make the mistake of thinking that it downgrades Jerusalem. The hospital Biden visited on Friday is near the Mount of Olives, which has been a Jewish cemetery for 3,000 years and is still in use. The Mount of Olives overlooked the Old City of Jerusalem, home to two Jewish Temples. Jerusalem is still, and will always be, the historic capital of the Jewish People and, therefore, the Jewish State. 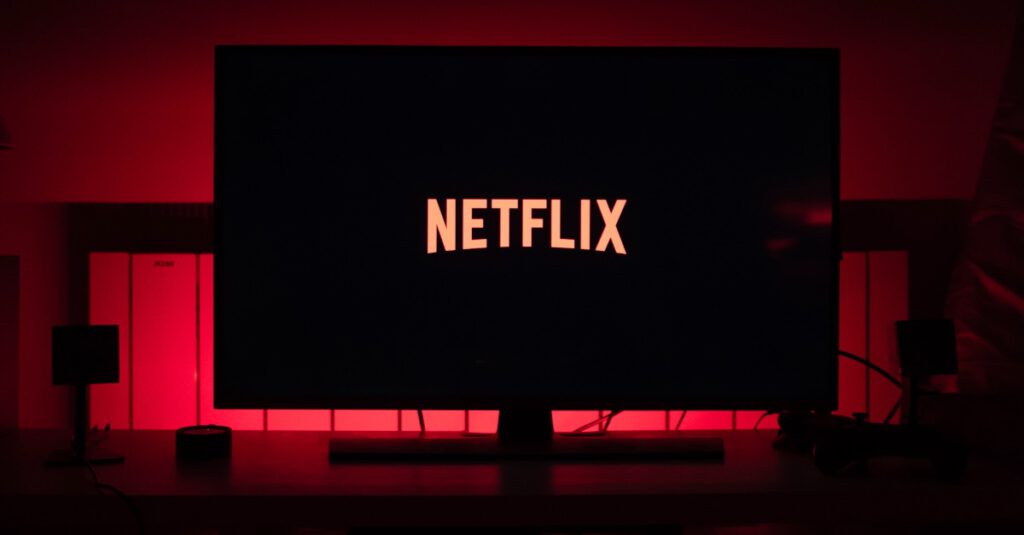 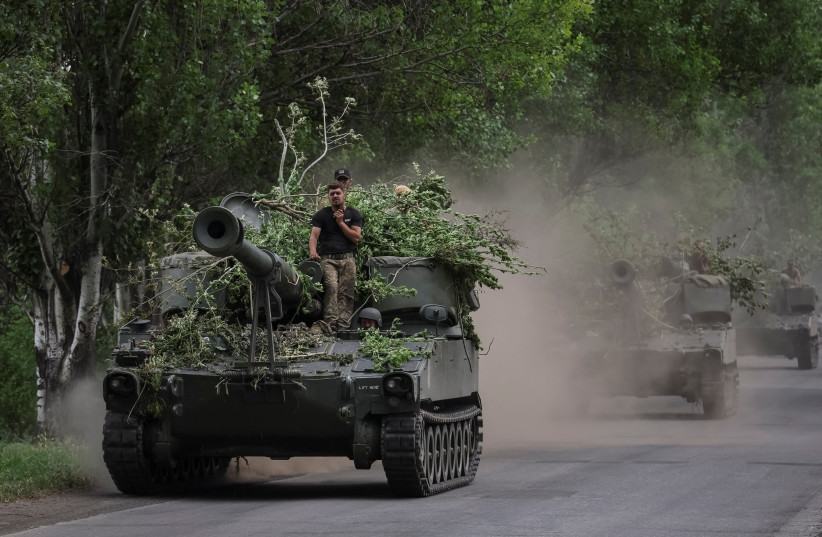