Amir Raz, 33, suspected of murdering his wife Diana, 32, in front of their four children earlier this month, is still considered their legal guardian, despite a recent amendment to the Guardianship Law that is meant to prevent such cases.

Raz is currently refusing to approve necessary psychological treatment for his four children that were present during the murder of their mother, according to an N12 report from Friday.

According to the report, Raz only agreed that his children receive Neuro-Linguistic Programming (NLP) treatment, which experts have claimed is not suitable treatment considering the children’s sensitive condition.

Changes to the Guardianship Law were made in 2020 in order to prevent such cases.

According to the amendment, those who murdered or attempted to murder their partners in acts of domestic abuse would automatically lose their guardianship rights over the couple’s children.

While the investigation into the case of Amir Raz is still ongoing, he has confessed to shooting his wife, later claiming that he did so in self-defense.

However, the amendment from 2020 has still not applied on Raz, and it seems like his traumatized children are paying the price.

Welfare services representatives have already said that they are considering turning to the High Court of Justice and forcing Raz to provide the necessary treatment for the children who have suffered such a traumatic experience, N12 reported.

Raz, a police officer, is suspected of murdering Diana in their home in the Mateh Binyamin Regional Council using his police issued gun. He recently changed his version, claiming that he killed his wife in self-defence after feeling that his lie was in danger. 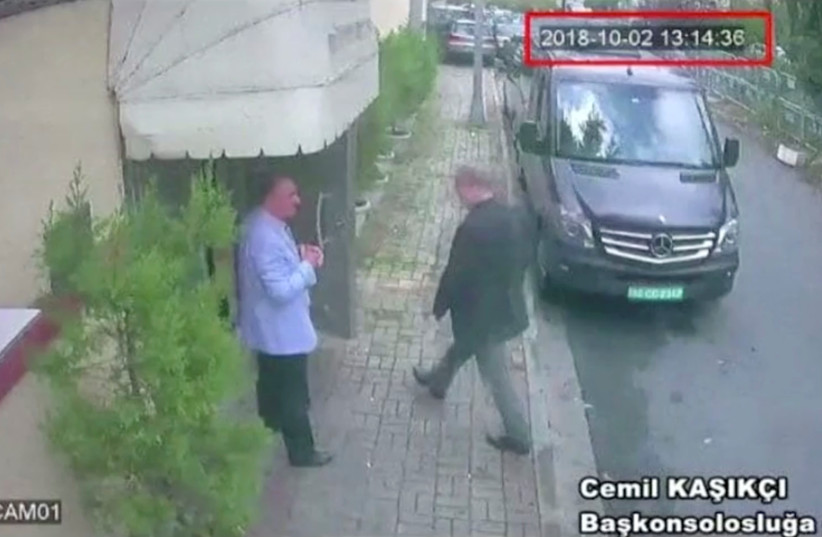 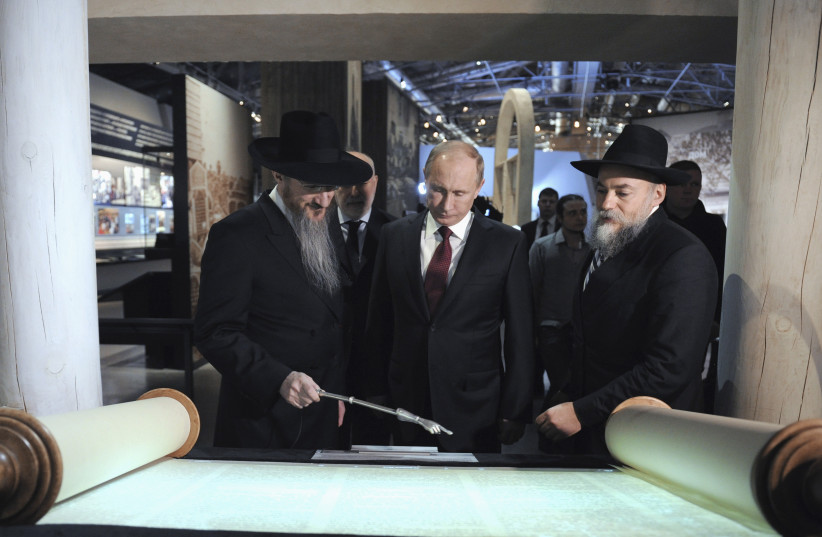 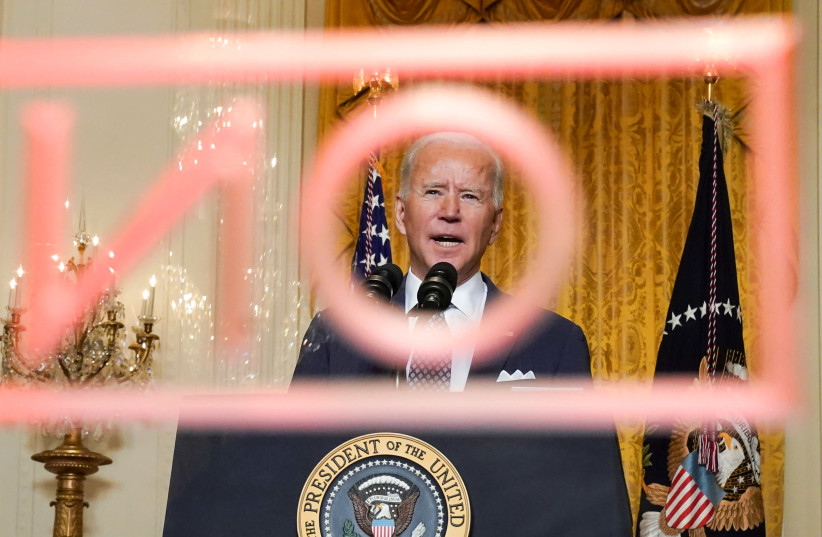 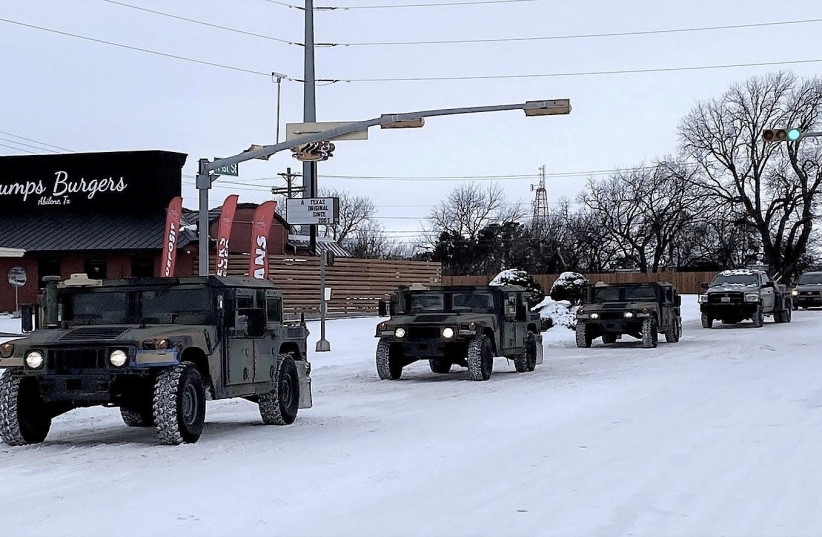 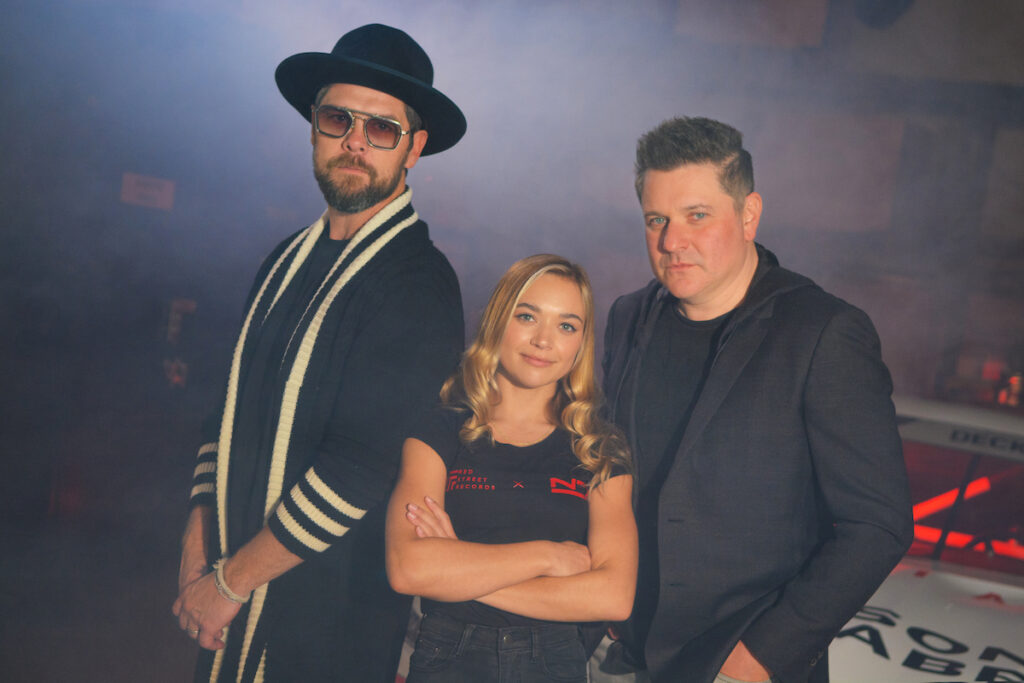